Pak delegation to visit Delhi, will discuss hydropower projects during talks with India 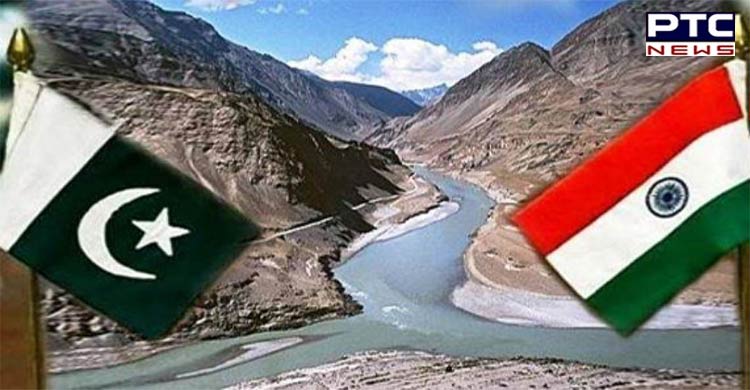 Islamabad (Pakistan), May 28: A five-member delegation of Pakistan approved by Prime Minister Shehbaz Sharif will visit New Delhi on Monday. The two sides are likely to discuss key projects as part of the Indus Water Treaty.

According to sources, both sides would deliberate on the issue of advance flood information and the annual report of the Permanent Commission of Indus Waters (PCIW) during the meeting. The two sides are also likely to deliberate on 1,000 MW Pakal Dul under Article IX of the Indus Waters Treaty, 48 MW Lower Kalnai and 624 MW Kiru project hydropower projects being built by India on the west-flowing rivers.

Syed Mehr Ali Shah, Pakistan's Indus Waters Commissioner, "This would be the 118th bilateral meeting at the PCIW level. Earlier, both countries held three-day talks in Islamabad on March 2-4, 2022," The News International stated. 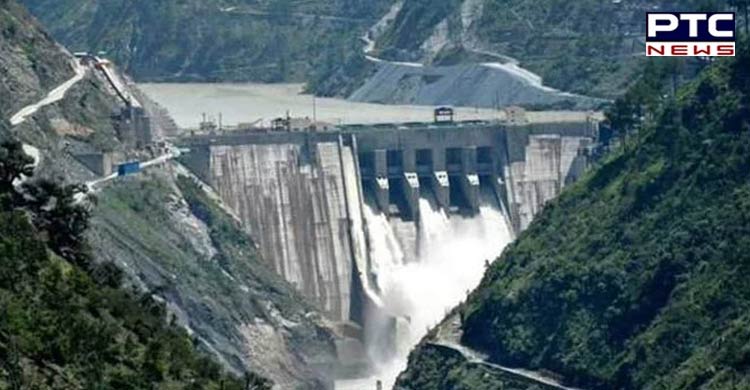 He also stated that the Pakistan delegation would not visit any hydropower project being constructed on Pakistan rivers such as Jehlum and Chenab rivers. However, both sides will hold further talks on some projects which in Pakistan's viewpoint are not as per the provisions of the Indus Waters Treaty 1960.

The Pakistani delegation will come to India through the Wagah border wherein the two nations will hold the PCIW level talks in New Delhi on May 30 and 31 and return to Pakistan on June 1. 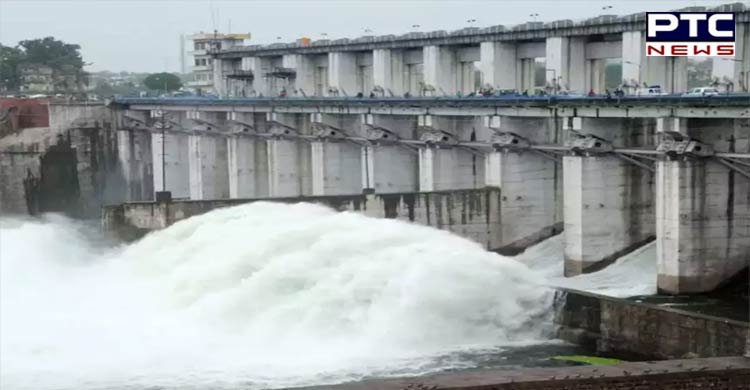 Notably, the 116th meeting of the India-Pakistan Permanent Indus Commission was conducted on March 23-24, 2021, in New Delhi. 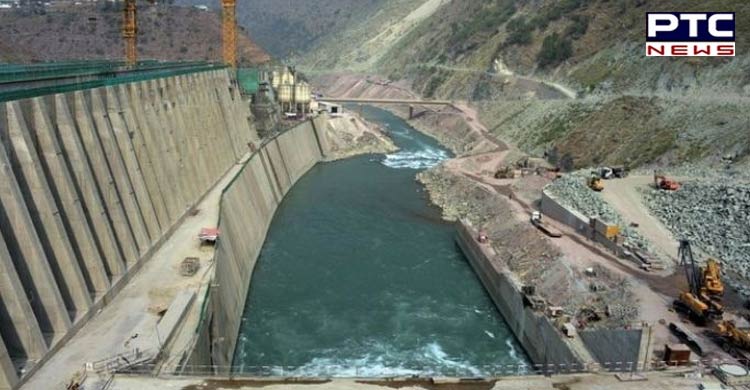