Pakistan appoints terror supporter as envoy to US 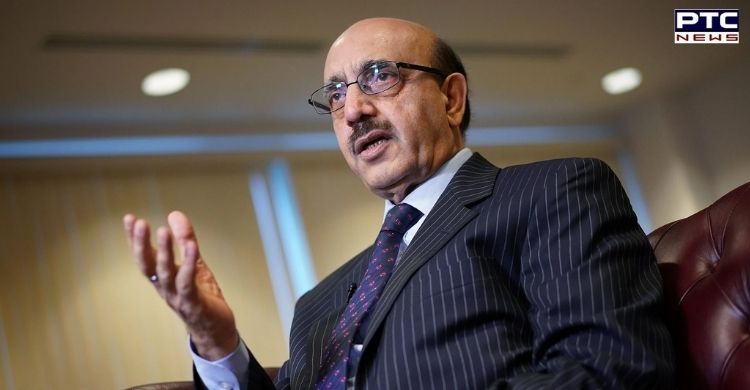 Pakistan envoy to US: A terror supporter and the former president of Pakistan occupied Kashmir (PoK), Masood Khan has been appointed as Pakistan's ambassador to the United States, according to a media report.

Pakistan's image is at its lowest point by a new ambassador who is a terror supporter taking in mind that the country has played an important role in aiding the Taliban, particularly following the collapse of the Afghan government in August.

According to National Review, a US-based magazine, Masood Khan is a dangerous radical with a long history of working with Islamists in the West and "jihadists" in the East.

His appointment is evidence of an increasingly dangerous Pakistani regime, which is working to support Islamists all around the world, including in the United States, according to National Review. 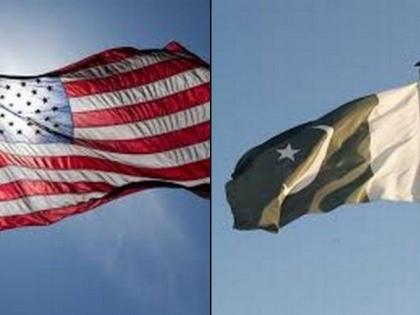 In July this year, while serving as president of Pakistan occupied Kashmir (PoK), Khan provided a "special message" on Hizbul Mujahideen terrorist Burhan Wani, who was killed in 2016 during his fifth death anniversary.

"We grieve today for Burhan Wani. . . . He lives on . . . in our hearts. He sacrificed his life for a cause," he said at the event, reported the magazine.

Apart from Hizbul Mujahideen, Khan also supports other terrorist organizations. In 2019, he participated in the All Parties Kashmir Solidarity Conference in Islamabad. Citing media reports, National Review reported that Masood Khan has shared the stage with Fazlur Rehman Khalil, founder of Harkat-ul-Mujahideen (HuM), which the US State Department designated as a terrorist organization in 1997.

"Khalil . . . maintained a close relationship with al-Qaida, including with Usama bin Laden (UBL) prior to his death. Khalil was a key member of UBL's International Islamic Front and a cosignatory of UBL's first fatwa, issued in 1998, calling for attacks against the United States," the Treasury Department had noted.

Pakistan has had a deep relationship with the Taliban and has been accused of supporting the group.