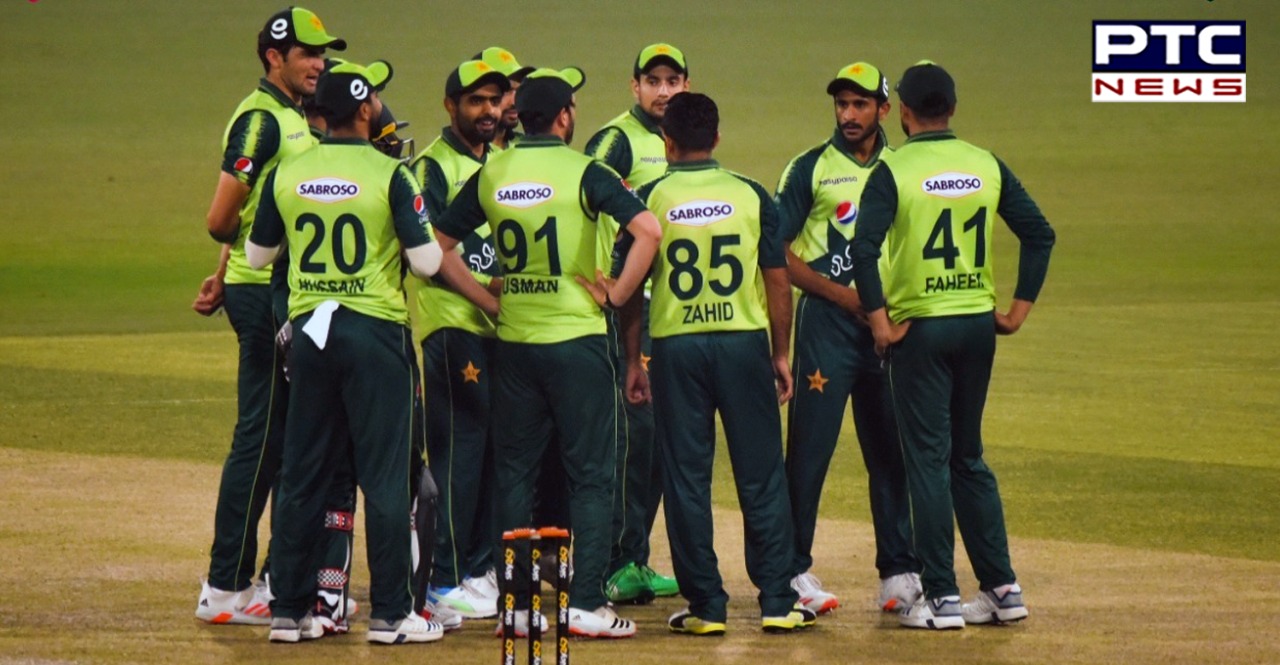 The Pakistan Cricket Board (PCB) chairman Ehsan Mani conveyed to Pakistan Super League franchise owners that the governing body was not in favour of having the Asia Cup T20 event in 2021.

As per the report, Ehsan Mani, after the announcement that the remaining matches of PSL 6 would be completed in June, conveyed about Asia Cup to the Pakistan Super League franchise owners. The franchise owners sought to know if the dates of PSL were clashing with the Asia Cup 2021.

The report quoted a source saying that Mani said that there was little possibility of the tournament being held this year and that it would be moved to 2023 in the wake of commitments of the teams participating in it. 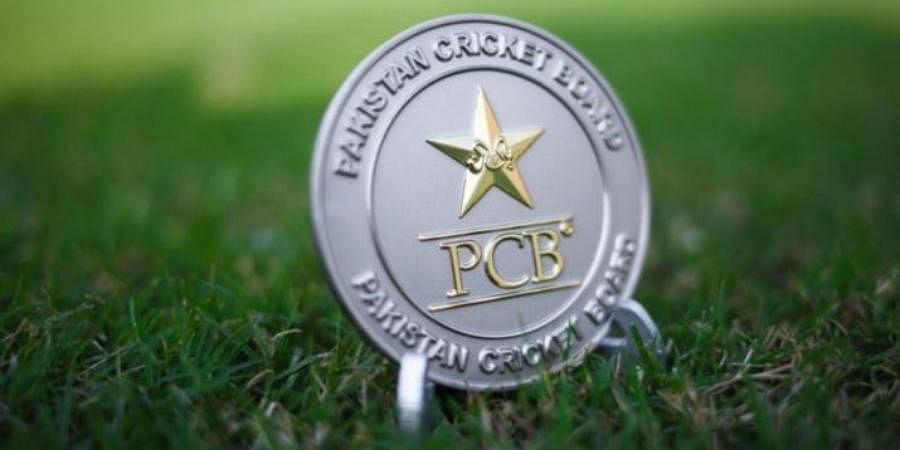 The new dates for the Asia Cup would be decided in the next meeting of the Asian Cricket Council, said the Pakistan Cricket Board chairman. 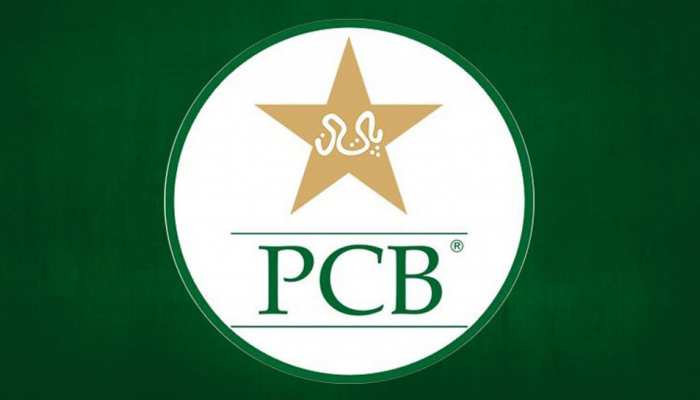 PSL 6 was postponed after 14 matches in the league were completed in Karachi. It was because some of the franchise players and officials were tested positive for coronavirus.