Pakistan one of most dangerous nations in world: US President Joe Biden 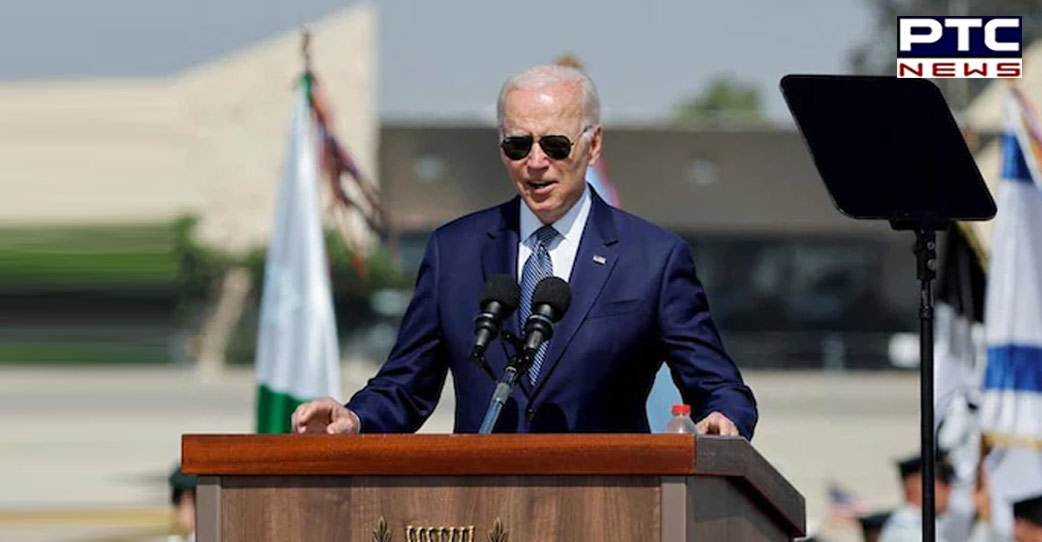 Washington, October 15: In perhaps the most candid statement made against it, US President Joe Biden described Pakistan as "one of the most dangerous nations" in the world which holds "nuclear weapons without any cohesion."

US President Joe Biden made these remarks at a Democratic Congressional Campaign Committee Reception in Los Angeles (California), during which he berated both China and Russia. The remarks on Pakistan were made while Biden was talking about US foreign policy with regard to China and Vladimir Putin's Russia. Biden concluded by saying he considered "Pakistan to be the most dangerous country in the world".

"This is a guy (Xi Jinping) who understands what he wants, but has an enormous, enormous array of problems. How do we handle that? How do we handle that relative to what's going on in Russia? And what I think is maybe one of the most dangerous nations in the world: Pakistan. Nuclear weapons without any cohesion," said Biden, as quoted in a White House press release of his remarks at the Democratic party event.

Biden's remarks could be seen as a setback to the Shehbaz Sharif government's bid to improve ties with the US. At the event, Biden said there were enormous opportunities for the US to change the dynamic in the second quarter of the 21st century.

"So, folks, there's a lot going on. A lot going on. But there's also enormous opportunities for the United States to change the dynamic in the second quarter of the 21st century," the US President said.

These comments come two days after the release of the US' National Security Strategy. The 48-page document makes no reference to Pakistan. On Wednesday, the Biden administration released the Congress mandated key policy document, underlining the threat posed to the US by both China and Russia.

The National Security Strategy states that China and Russia who earlier this year announced a "no-limits partnership" are increasingly aligned with each other but the challenges they pose are distinct. 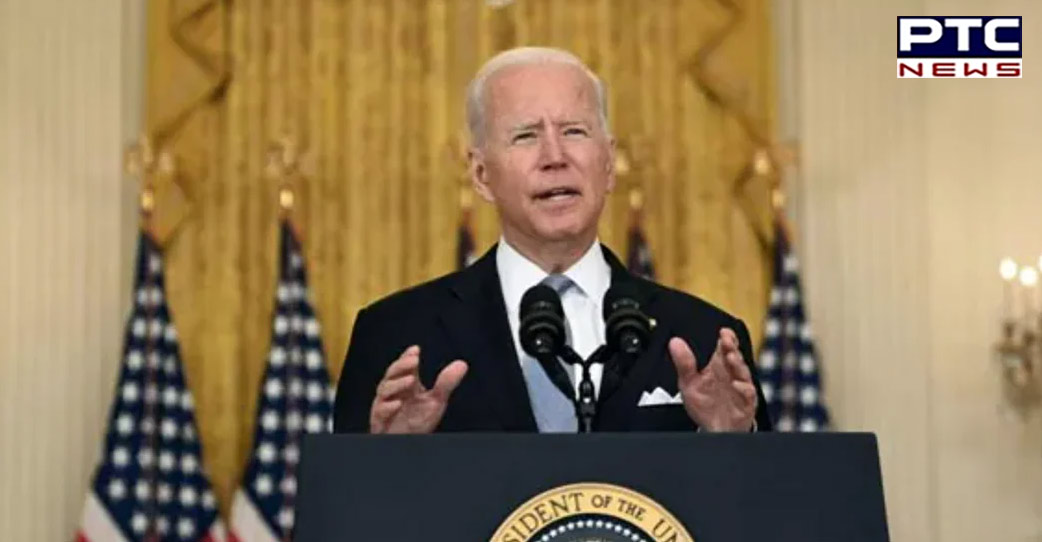 "We will prioritise maintaining an enduring competitive edge over the PRC while constraining a still profoundly dangerous Russia," it adds. The policy document contends that competition with China is most pronounced in the Indo-Pacific, but it is also increasingly global.

The US Security Strategy highlighted that the next 10 years will be a decisive decade of competition with China.

On the Russia-Ukraine conflict, the document says Moscow's "imperialist foreign policy" culminated "in a full-scale invasion of Ukraine in an attempt to topple its government and bring it under Russian control."