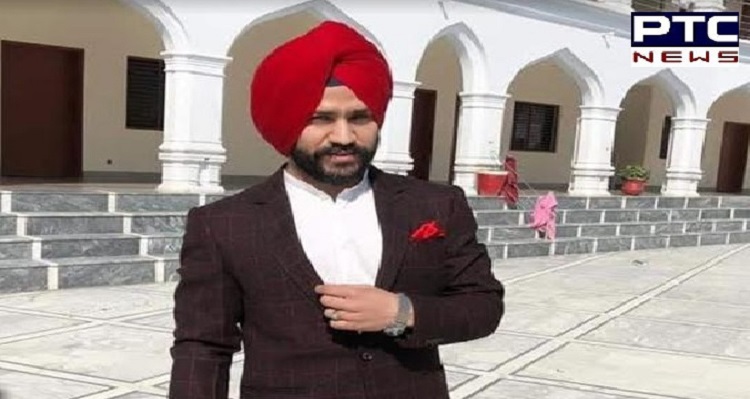 Pakistan Government has appointed a young Sikh Satwant Singh as the new President of the Pakistan Sikh Gurdwara Parbandhak Committee (PSGPC) after the meeting of the reconstituted body which took place in Lahore, on Thursday. As Satwant Singh is appointed as the President of Pakistan Sikh Gurdwara Parbandhak Committee (PSGPC), Ameer Singh, brother of Former PSGPC President Bishan Singh, from Punjab has been appointed as General Secretary of PSGPC.

Recently, the former Chief of Pakistan Sikh Gurdwara Parbandhak Committee (PSGPC) and Pro-Khalistani leader was removed as from the panel of Kartarpur Corridor, following the request of India. Hence, the PSGPC has appointed a new president, that too a young Satwant Singh.

Pakistan government is all set to prepare for the function to mark 550th birth anniversary of Guru Nanak Dev Ji at Kartarpur Sahib. Recently, India and Pakistan had a meeting over the corridor on July 14.