Indian Army is retaliating befittingly. No casualty or damage to property has been reported so far.

A five-year-old child and a Border Security Force (BSF) jawan died after Pakistan troops opened fire across the Line of Control (LoC) in Poonch on April 1. Besides the child, nine other civilians were also injured in the Pakistan ceasefire violations.

Also, five other BSF personnel were also injured in the Pakistan shelling. All six personnel were rushed to the military hospital. One of the jawans succumbed to his injuries. 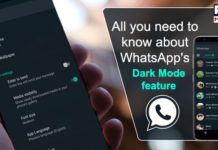 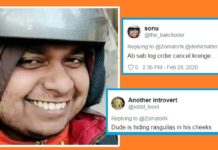 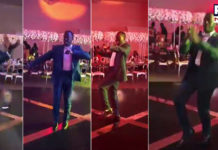 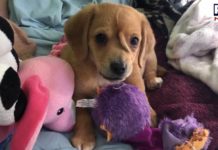 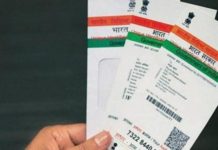 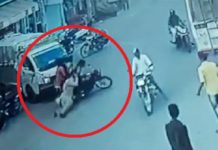