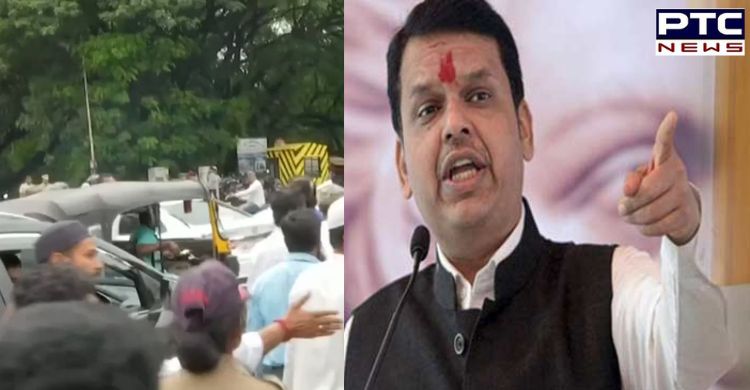 Pune (Maharashtra), September 24: Protesters from the Popular Front of India (PFI) gathered outside the district collector's office on Friday and raised "Pakistan Zindabaad" slogans to voice their opposition to the massive crackdown that various agencies, including the National Investigation Agency, launched on Thursday across 15 states.

Some slogans were faint due to heavy ambient noise in the original video feed. Reporters on the scene confirmed information concerning slogans. Pune police detained and arrested some PFI members this morning.

On September 22, joint teams from the National Investigation Agency, the Enforcement Directorate, and the police conducted various raids against PFI in 15 states, arresting over 106 members.

In response to the sloganeering event, Maharashtra Deputy Chief Minister Devendra Fadnavis, who is also the state Home Minister, stated that strict action would be taken.

"We will take stringent action against any person raising Pakistan Zindabad slogans in Maharashtra".

Nitesh Rane, a Bharatiya Janata Party MLA, took to Twitter to warn individuals who raise such slogans. He also demanded that PFI be banned.

According to sources, the largest-ever crackdown on members of the Popular Front of India (PFI) across 15 states was codenamed "Operation Octopus."

The searches were carried out in connection with five cases filed by the NIA in response to "continued inputs and evidence" that PFI leaders and cadres were involved in funding terrorism and terrorist activities, organising training camps for providing armed training, and radicalising people to join banned organisations. 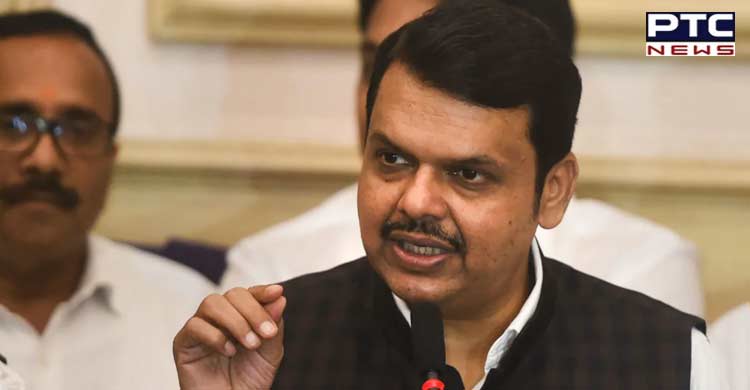 Over the previous few years, a considerable number of criminal cases have been filed in many states against the PFI and its leaders and members for their involvement in numerous violent acts.

Pakistan's former President Pervez Musharraf to be laid to rest in Karachi: Reports