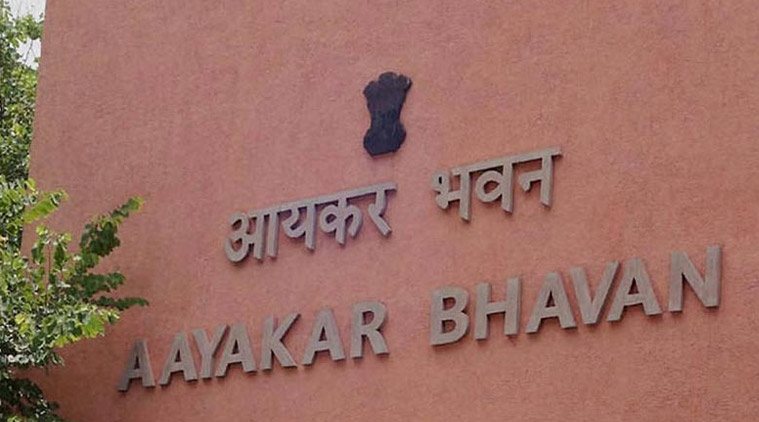 Keeping multiple PAN cards might get you in trouble as the Income Tax Department is on a mission to deactivate fake PAN cards. An approximate of 11.44 lakh permanent account numbers (PANs) have been deleted or deactivated.

Minister of State for Finance, Santosh Kumar Gangwar said, 1,566 PANs were found fake, as they were either allotted to people who did not exist or were issues in false identities.
Gangwar in a written reply to the Rajya Sabha. “As on July 27, 11,44,211 PANs have been identified and deleted or deactivated in cases where multiple PANs were found allotted to one person,” the minister said. He added, “One PAN for one person is the guiding principle for allotment of PAN”. 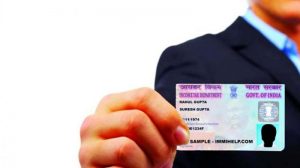 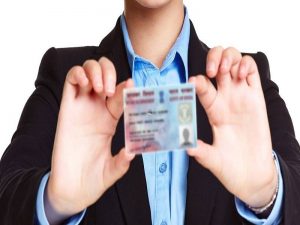 About 400 people have already misused PAN for malpractice, as per the information shared with the law enforcement agencies such as Enforcement Directorate and Central Bureau of Investigation for appropriate action,” he said.