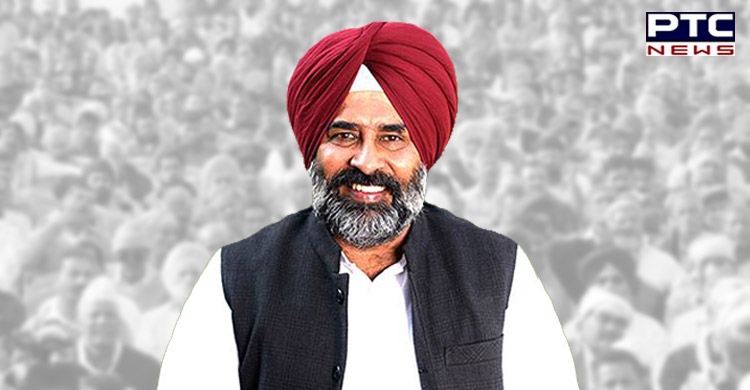 Punjab Assembly elections 2022:Pargat Singh was born on March 5, 1965. He is a member of the Indian National Congress (INC). A former Indian hockey player, he was considered one of the world's best defenders erstwhile. He captained Indian men's hockey team in 1992 Barcelona Olympics and 1996 Atlanta Olympics.

He had been serving as an SP with the Punjab Police before taking a plunge into politics. He was nominated to Jalandhar Cantt legislative seat as an SAD nominee, which he subsequently won defeating Jagbir Singh Brar of the Congress. However, he was suspended by the SAD in July 2016.

He along with Navjot Singh Sidhu and Bains brothers formed a new political front — Aawaaz-e-Punjab — claiming to fight against those working against Punjab. At present, he is general secretary of Hockey Punjab as nominated by the Punjab Chief Minister.

He also remained the Captain of the Indian Hockey Team and had been connected with the All India Railways; Punjab Police; Member of Subordinate Legislation and House Committee of the Punjab Vidhan Sabha. He also also held the post of Director, Sports, Punjab.

Currently, he is a member of the Committee on Privileges and Committee on Public Undertaking of the Punjab Vidhan Sabha (2018-19).