Partap Bajwa challenges Bhagwant Mann, says 'If you have the courage then...' 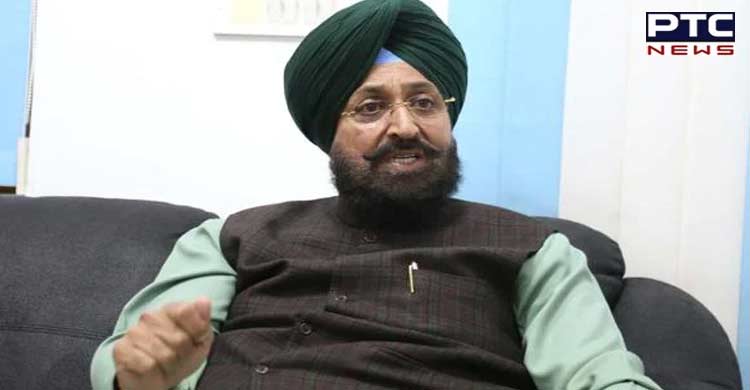 Slamming Punjab CM, Bajwa said that if Punjab CM has courage then he must initiate a probe against Capt Amarinder Singh “instead of targeting former legislators of the Congress”.

"If Bhagwant Mann is serious about eradicating corruption in Punjab, he should hand over all investigations into misuse of funds during Capt Amarinder Singh's reign to the vigilance," Bajwa continued. 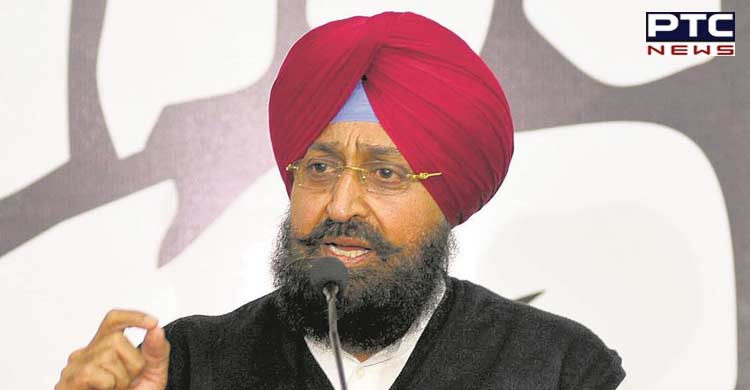 He further stated that the Congress will field a new face from Patiala in the next Lok Sabha elections and that Preneet Kaur is no longer a member of the Congress and will "certainly contest the next parliamentary poll on BJP ticket."