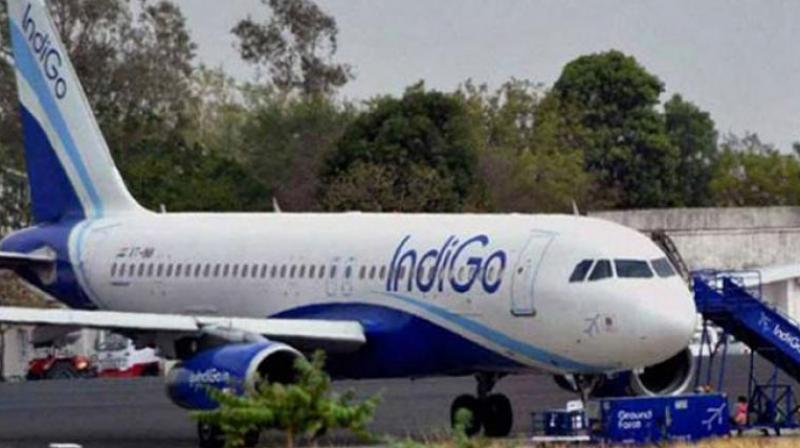 A passenger from Bengaluru has been arrested from Mumbai for allegedly molesting an IndiGo flight attended on a Bengaluru-bound plane.

Also Read: 4 injured in explosion at Pan Bazar in Guwahati

28-year-old, Raju Gangappa from Bengaluru, allegedly pressed the back of the 20-year-old flight attendant, while he was just passing her by. When she rebuked, he started abusing her in front of everyone.

Following the incident, she informed her seniors, after which the passenger was offloaded with his luggage. IndiGo officials handed him over to the Central Industrial Security Force (CISF). Later, police took him into their custody and booked him under section 354 (assault or criminal force on a woman with an intent to outrage her modesty) of IPC.

He was produced in a Mumbai court. He was remanded in police custody for a day and will be produced again in the court. Police is investigating the matter. IndiGo Officials have not given out any official statement so far on this issue.