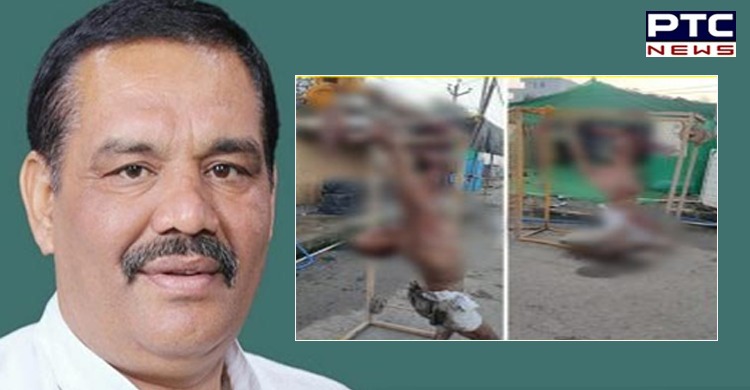 The Chairman of the National Commission for Scheduled Castes (NCSC) Vijay Sampla on Wednesday said that no religious practice was allowed to perform during the last rite rituals of Lakhbir Singh, whose mutilated body was found hanging on a police barricade at the farmers' protest site near the Singhu border.

Vijay Sampla requested Jathedar of Sri Akal Takht to ensure the 'bhog' of the deceased be performed as per Sikh tradition. 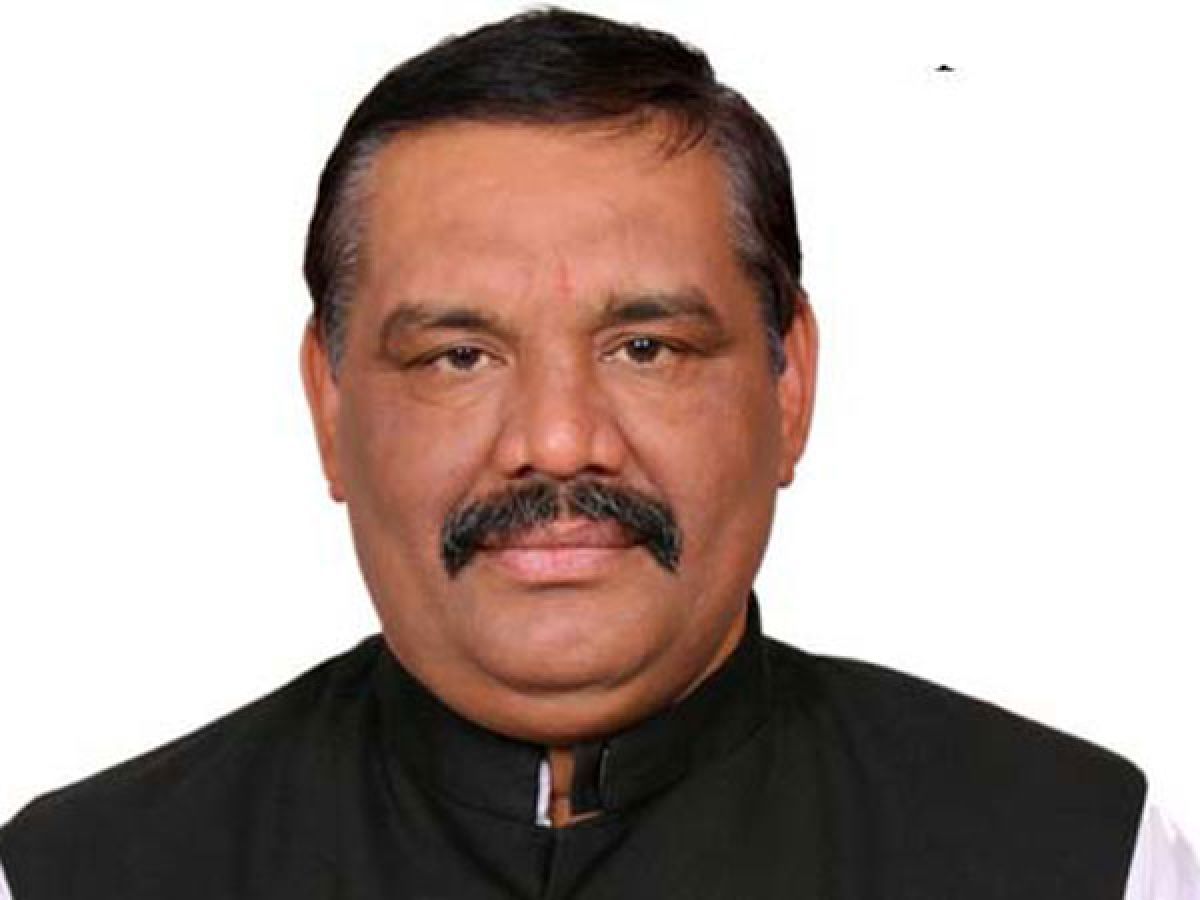 He condemned the Singhu border incident. "I spoke to Haryana DGP and he informed me that FIR has been registered and arrests have been done," he said. 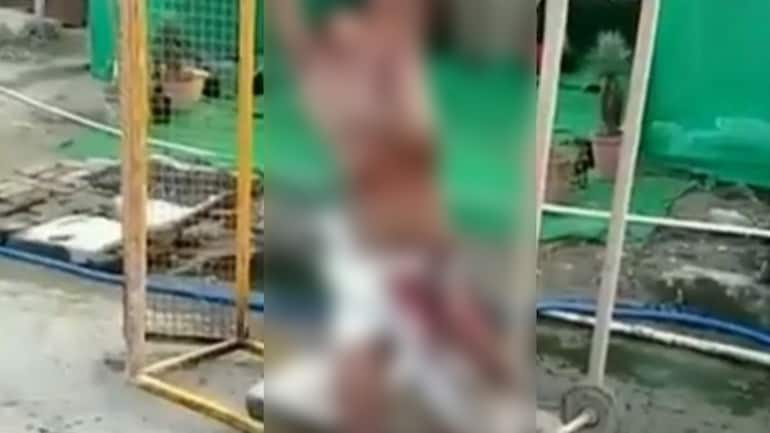 Adding, he said that "I have written a letter to Jathedar of Akal Takht and requested him that Lakhbir Singh's bhog should be performed as per Sikh tradition."

On October 15, the body of a man with hands and legs chopped off was found hanging on a police barricade at the farmers' protest site near the Singhu border. 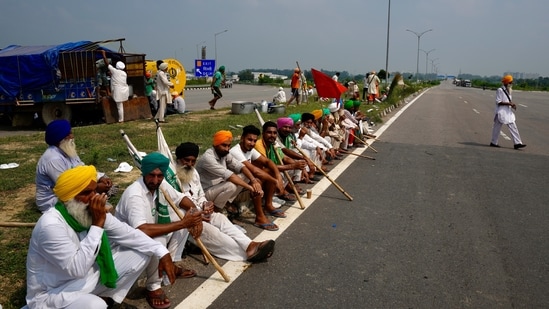 The man was identified as Lakhbir Singh, a resident of village Cheema Khurd in Tarn Taran district of Punjab. The deceased is about 35-36 years old and used to work as a labourer.

Earlier on Wednesday, a three-member Special Investigation Team (SIT) headed by Varinder Kumar, ADGP and Director, Bureau of Investigation, Punjab has been constituted to investigate the Singhu border killing.