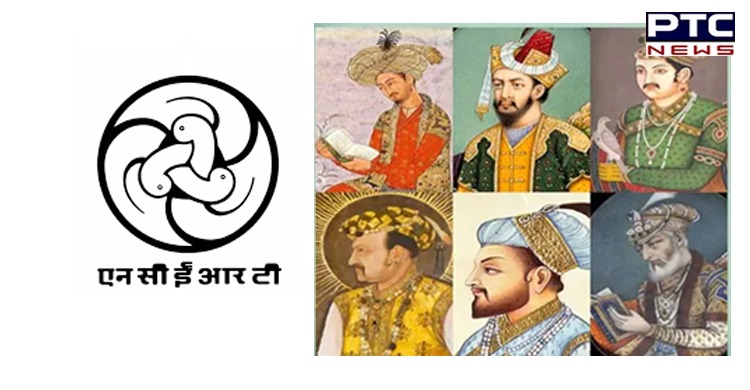 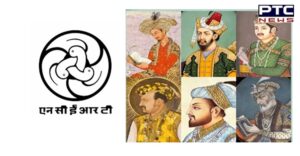 The petitioners — Sanjeev Vikal and Dapinder Singh — had sought the Delhi High Court's direction to the NCERT to remove from Class 12 history book "The Themes of Indian History", a paragraph that read: "Even when temples were destroyed during the war, grants were later issued for the repairs as we know from the reigns of Shah-Jahan and Aurangzeb".

The Bench of Justice DN Patel and Justice Jyoti Singh refused to entertain the matter and allowed the withdrawal of the plea stating "Cannot decide on policies of Aurangzeb and Shah Jahan." Advocates Hitesh Baisla and Kanak Choudhary appeared for the petitioners sought directions to the Union of India to keep a check on the NCERT to amend the wrong section of the above-said Class 12 history textbook.

Shiromani Akali Dal has taken many initiatives to raise the standard of education in Punjab. The decision to set up 10 meritorious schools for the education of underprivileged children was one of the most significant. #Punjab #ShiromaniAkaliDal #GallPunjabDi #10SaalVikasDeVishwasDe

"It has now become questionable that in the absence of any physical proof or record, how the NCERT could promote misconception in the minds of an indefinite number of students and ironically the same has been carried out since last many decades," Advocate Baisla submitted.

The plea stated that the said history textbook was published without any valid source of information and was inserted just to glorify the reign of Mughal Emperors Shah Jahan and Aurangzeb. 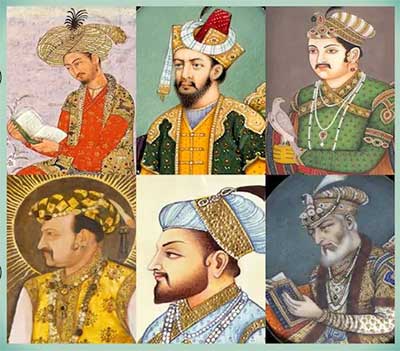