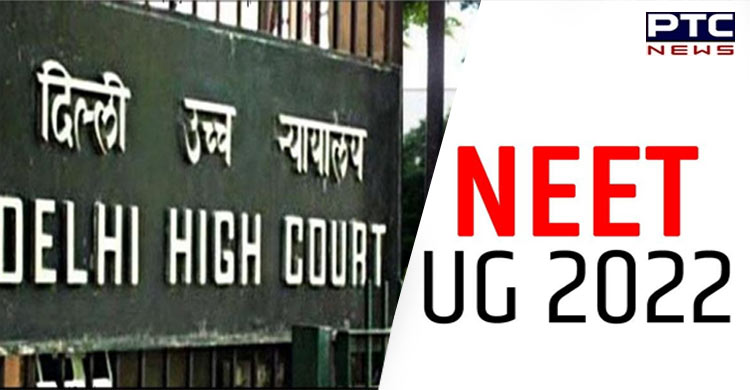 The petition seeks direction to the respondents to set aside the July 17 examination schedule of NEET-UG 2022 as mentioned in a notification dated April 6, 2022, in this regard. 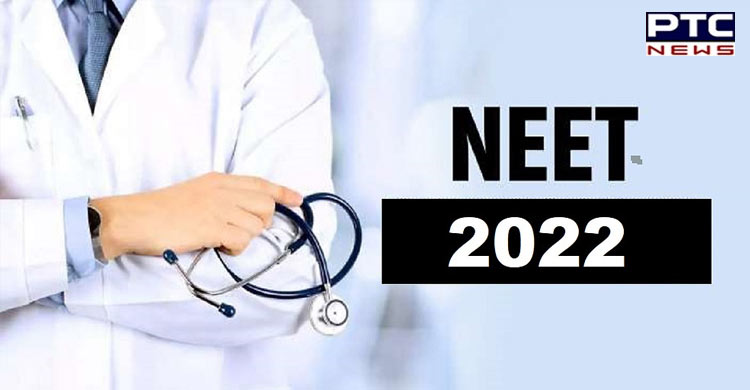 Amid the worse heavy rains and flood situation in several parts of the country, medical aspirants who filed petition stated that it is difficult for them to travel hundreds of kilometres.

The plea stated that, "Direct the respondents to conduct NEET-UG 2022 phase 2 for the academic sessions 2022 considering the huge distance of examination centre, which ranges between 150 km to 300 km for a thousand of students during the current grave situation caused by flood across the nation." 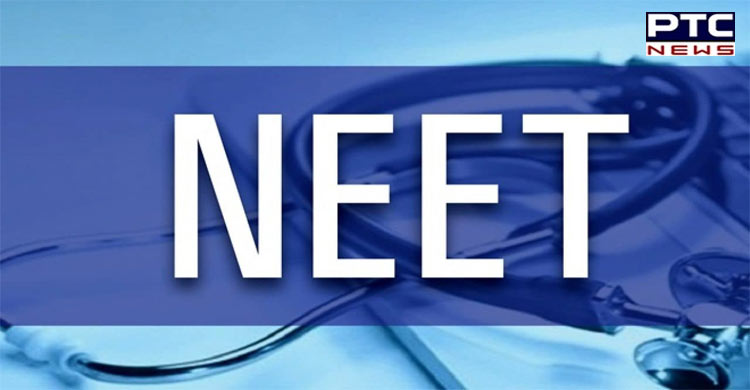 Notably, last year the exam was held on September 12 and the results were pronounced on November 1. However, this year the notification for the exam was released on April 6 approximately 100 days prior to the exam, which has created stress and anxiety among the students.

The plea sought direction to respondents to issue a fresh notification rescheduling date of the NEET-UG 2022 examination after considering the grievances raised by the students through their representation dated May 12 and July 8. 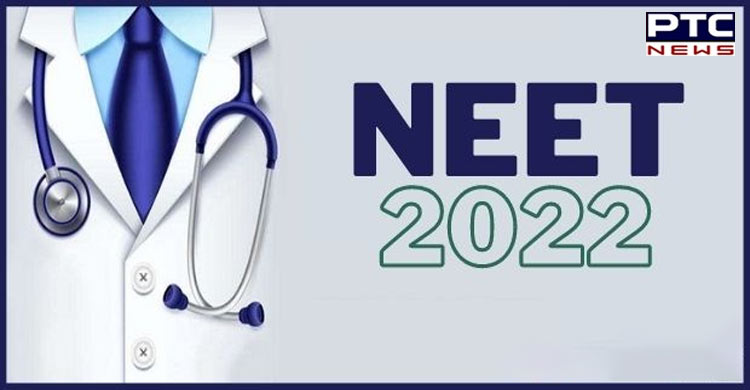 Earlier also the matter was mentioned before the bench headed by Chief Justice of Delhi on Wednesday by Advocate Mamta Sharma for its urgent listing.