PM Imran Khan in US: 'There were 40 different militant groups operating within Pakistan' 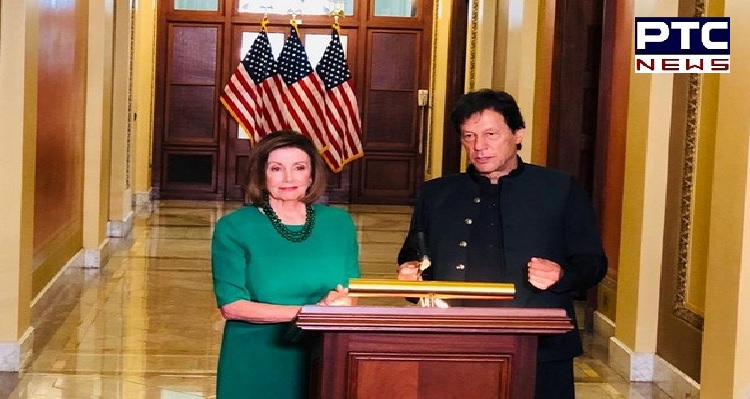 PM Imran Khan in US: While addressing US Lawmakers on Tuesday, Pakistan Prime Minister Imran Khan has revealed that Pakistan had 40 different militant groups within its border. Likewise, he said they were fighting on US war on terror, however, Pakistan had nothing to do with the 9/11 attack. Furthermore, he said that the Al-Qaeda was in Afghanistan, there was no Taliban militant in Pakistan, but somehow we joined the US war.

Recently, in a major diplomatic win, the Pakistan-based terror outfit Jaish-e-Mohammed (JeM) chief, Masood Azhar has been declared as the global terrorist by the United Nations Security Council followed by the deadliest attack of Pulwama. At least 40 CRPF personnel lost their lives in the Pulwama Terror Attack, to which Jaish-e-Mohammed claimed the responsibilities of the attack.