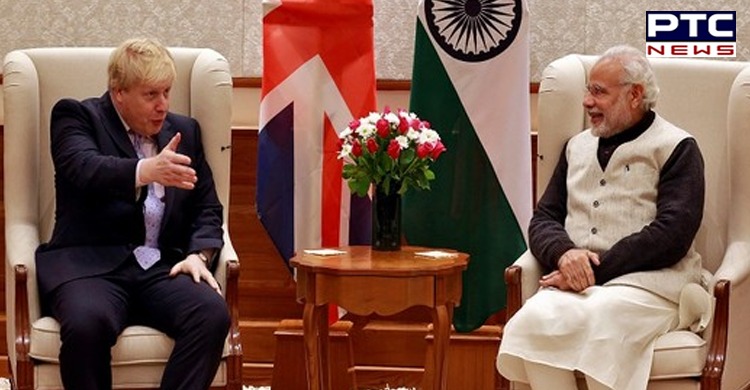 Ahead of COP26 Summit, Prime Minister Narendra Modi and his UK counterpart Boris Johnson reviewed progress on the India-UK Agenda 2030, exchanged views on climate action in Glasgow, and discussed regional issues, including Afghanistan.

The telephonic talk comes four days after the UK announced that Indian travellers fully vaccinated with both doses of Covishield or any other vaccine approved by it would not require to undergo a 10-day mandatory quarantine on arrival. 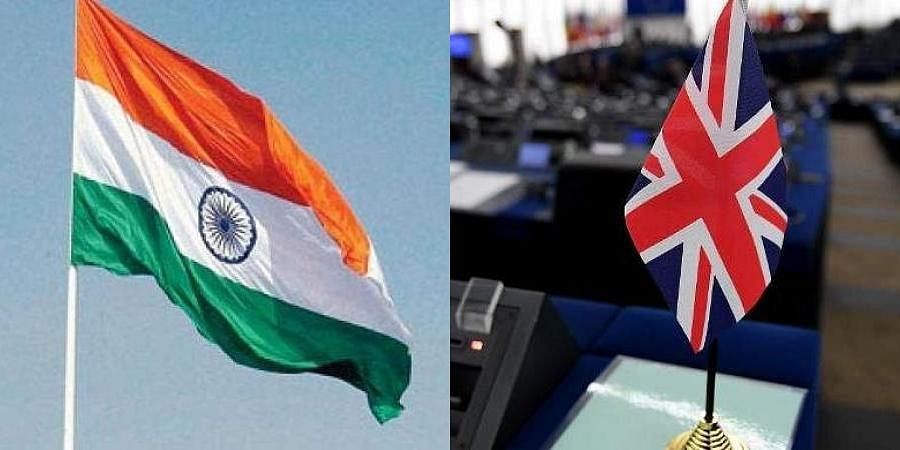 "Was a pleasure to speak to Prime Minister @BorisJohnson. We reviewed progress on the India-UK Agenda 2030, exchanged views on climate action in the context of the forthcoming COP26 Summit in Glasgow, and shared our assessments on regional issues, including Afghanistan," tweeted PM Narendra Modi.

A Downing Street spokesperson said, "The leaders also talked about the current situation in Afghanistan. They agreed on the need for a coordinated international approach to engagement with the Taliban, emphasising the importance of upholding human rights in the country." Boris Johnson underlined the importance of making concrete progress on climate change ahead of and at the upcoming COP26 Summit, noting that India already leads the world in renewable technology and expressed his hope that they will commit to a more ambitious nationally determined contribution and to achieving net zero emissions.

PM Modi is slated to attend the summit that will be held in Glasgow from October 31 to November 12. Johnson also talked about the UK-India relationship and welcomed the progress made on the 2030 Roadmap since the two leaders met in May.

A Downing Street spokesperson said, "They discussed the strength of the UK-India relationship and welcomed the progress made on the 2030 Roadmap since it was agreed by the UK Prime Minister and Prime Minister Modi in May. This includes areas such as trade and defence. The leaders looked forward to the upcoming visit of the UK Carrier Strike Group to India and the deepening of the UK-India strategic partnership." 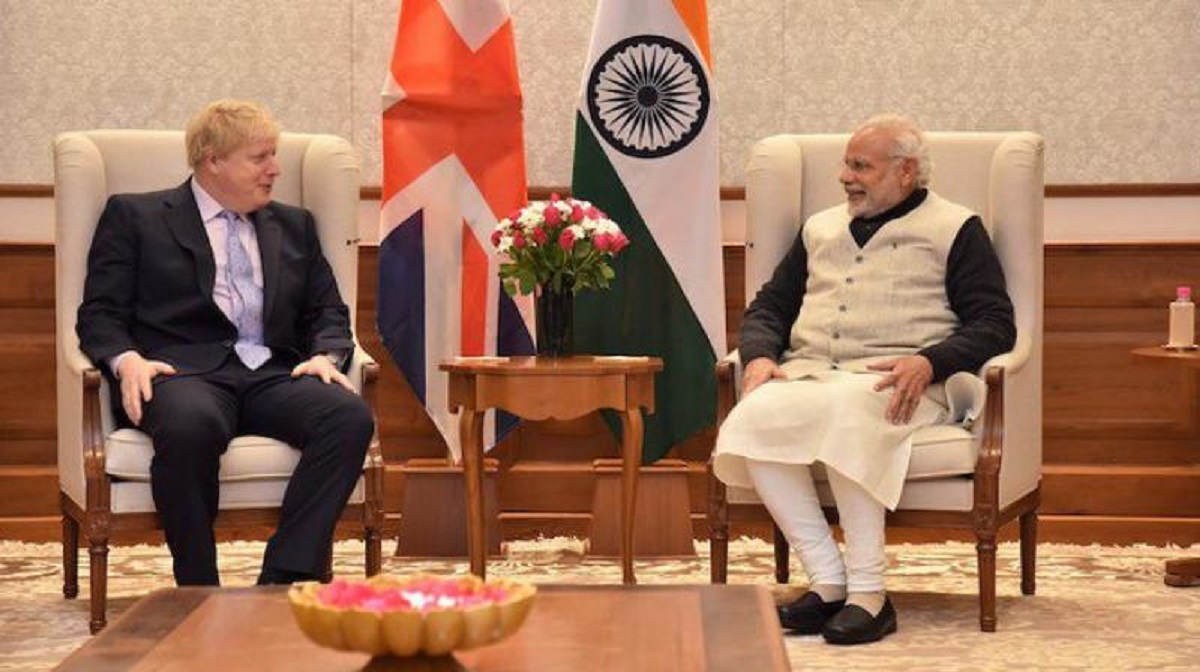 Both leaders also discussed the shared fight against coronavirus and the importance of cautiously opening up international travel.

The spokesperson added, "The UK Prime Minister and Prime Minister Modi discussed the shared fight against coronavirus and the importance of cautiously opening up international travel. They agreed the UK's recognition of Indian vaccine certification is a welcome development to that end."