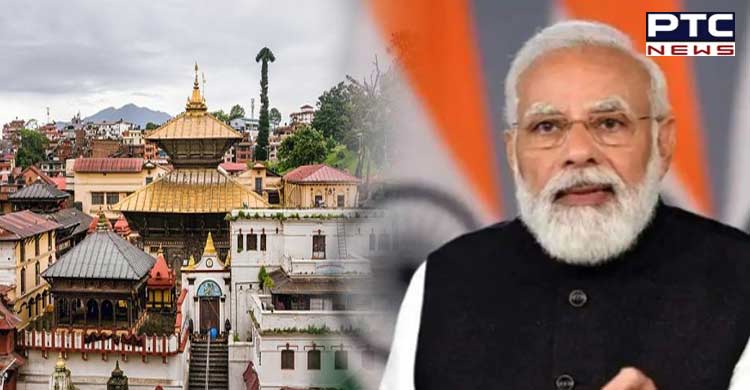 New Delhi, May 10: Prime Minister Narendra Modi is expected to visit Nepal's Lumbini, the birthplace of Buddha, on May 16 (Buddha Purnima) reinforcing Buddhism links with the Himalayan State and promoting India's soft power.

Prime Minister Modi will be visiting the neighboring Himalayan nation at the invitation of his Nepalese counterpart Sher Bahadur Deuba. In October 2021, Prime Minister Narendra Modi inaugurated the Kushinagar International Airport in eastern Uttar Pradesh to facilitate foreign tourists and Buddhist pilgrims to reach the important site of the Mahaparinirvana Temple, where Lord Buddha attained nirvana by leaving behind his earthly body.

The Kushinagar airport is an important milestone in the Indian government's 2016 plan to develop a "Buddhist Circuit". This world-class infrastructure will attract overseas tourists to India, the birthplace of Buddhism and home to its holiest pilgrimage sites. The ambitious tourism circuit, however, can achieve regional objectives as well.

According to a paper by World Economic Forum's (WEF) Geostrategy Platform, despite the fact that it is host to a relatively small population of Buddhists, India can claim legitimacy in its promotion of Buddhist diplomacy for a number of reasons.

First, the Buddhist faith originated in India, therefore granting it singular historical legitimacy. Second, India has numerous sites of importance to the Buddhist faith, such as Bodh Gaya, Sarnath, and Nalanda. 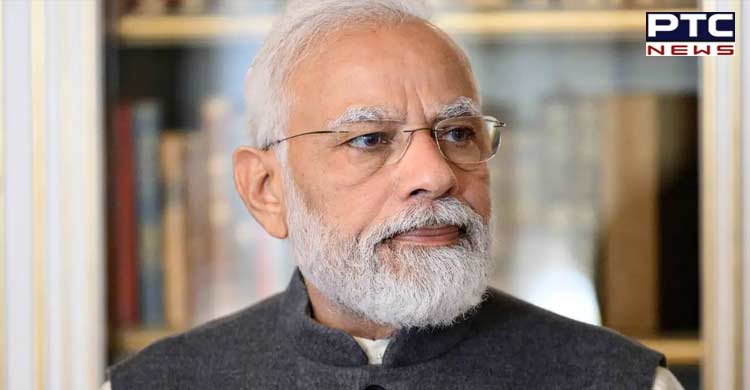 Third, India has nurtured an image of being a protector of the persecuted through the presence of the Dalai Lama and the Tibetan parliament-in-exile in Dharamshala.

In addition, historical links to Theravada Buddhism mean that India is in a good position to further relations with other Buddhist countries and create conversations between multiple streams of this faith. 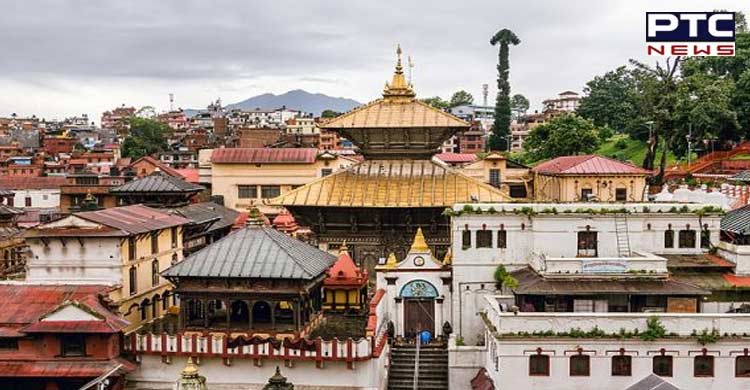 Successfully leveraging these associations with other Buddhist countries could have an impact beyond the realm of cultural diplomacy, and aid in other areas of foreign policy as well. Deepening ties with Asian nations on the basis of Buddhism could potentially feed into the government's larger policy objectives, for example, the 'Neighbourhood First' policy, and the 'Act East' policy.

Buddhism's potential utility in foreign policy is derived to a large extent from the manner in which the faith was revived following the Second World War. The revival had a decidedly internationalist outlook and focused on crossing extant sectarian and geographical boundaries. This was facilitated by the foundation of a number of organizations and the convening of numerous councils and conferences in the decades after the war that emphasized transnational cooperation between the various Buddhist sects, the paper stated.

It is within this context that one can understand the efforts of the Indian government to incorporate Buddhist heritage to form a basis for further diplomatic, economic, cultural, and strategic associations within its foreign policy.

At the most basic level, Prime Minister Modi has made Buddhism a regular feature of his diplomatic visits. In speeches made on official international visits, such as to Sri Lanka and China, among others, Modi has made a conscious effort to emphasize shared Buddhist heritage. Additionally, on trips to foreign countries, the prime minister reserves one day for visits to Buddhist temples wherever possible.

PM Modi has often spoken on a number of occasions domestically, where he has hailed the importance of the Buddhist faith for the development of both India and the world, the WEF paper explained. 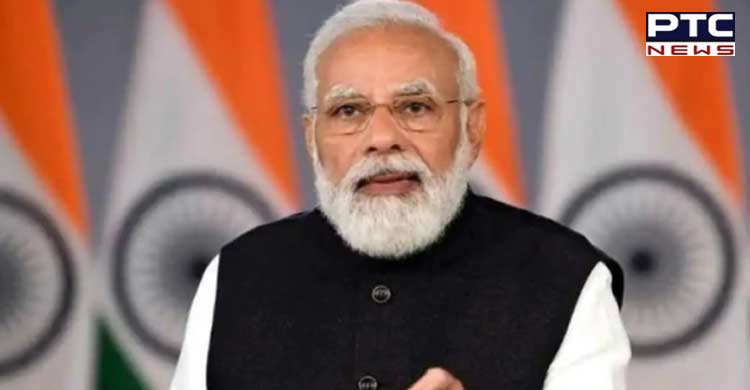 The Buddha was a charismatic leader who founded a distinctive religious community based on his unique teachings. Some of the members of that community were, like the Buddha himself, wandering ascetics.

During its first century of existence, Buddhism spread from its place of origin in Magadha and Kosala throughout much of northern India, including the areas of Mathura and Ujjayani in the west.

According to Buddhist tradition, invitations to the Council of Vesali (Sanskrit: Vaishali), held just over a century after the Buddha's death, were sent to monks living throughout northern and central India.

By the middle of the 3rd century BCE, Buddhism had gained the favour of a Mauryan king, Ashoka, who had established an empire that extended from the Himalayas in the north to almost as far as Sri Lanka in the south, as per reports.

Beginning in the 3rd century BCE and possibly earlier, magnificent Buddhist monuments such as the great stupas at Bharhut and Sanchi were built. During the early centuries of the 1st millennium CE, similar monuments were established virtually throughout the subcontinent.

Numerous monasteries emerged too, some in close association with the great monuments and pilgrimage sites. Considerable evidence, including inscriptional evidence, points to extensive support from local rulers, including the women of the various royal courts.