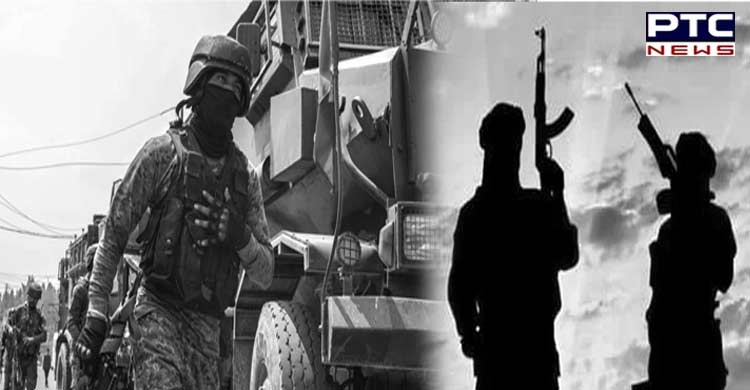 The arrests were made after Sopore Police launched a joint cordon and search operation with Rashtriya Rifles and CRPF in the J-K village.

The arrested terrorists have been identified as Imtiyaz Ahmad Ganai and Waseem Ahmad Lone.

The police also recovered, one pistol, one pistol magazine, eight pistol rounds and one Chinese hand grenade from their possession, the officials said.

During preliminary questioning, the duo revealed that they were working as hybrid terrorists and OGW respectively for banned terrorist outfit LeT. They were planning to attack security forces&civilians in & around the Sopore area at the behest of active LeT terrorist Bilal Hamza Mir, Jammu and Kashmir Police added.