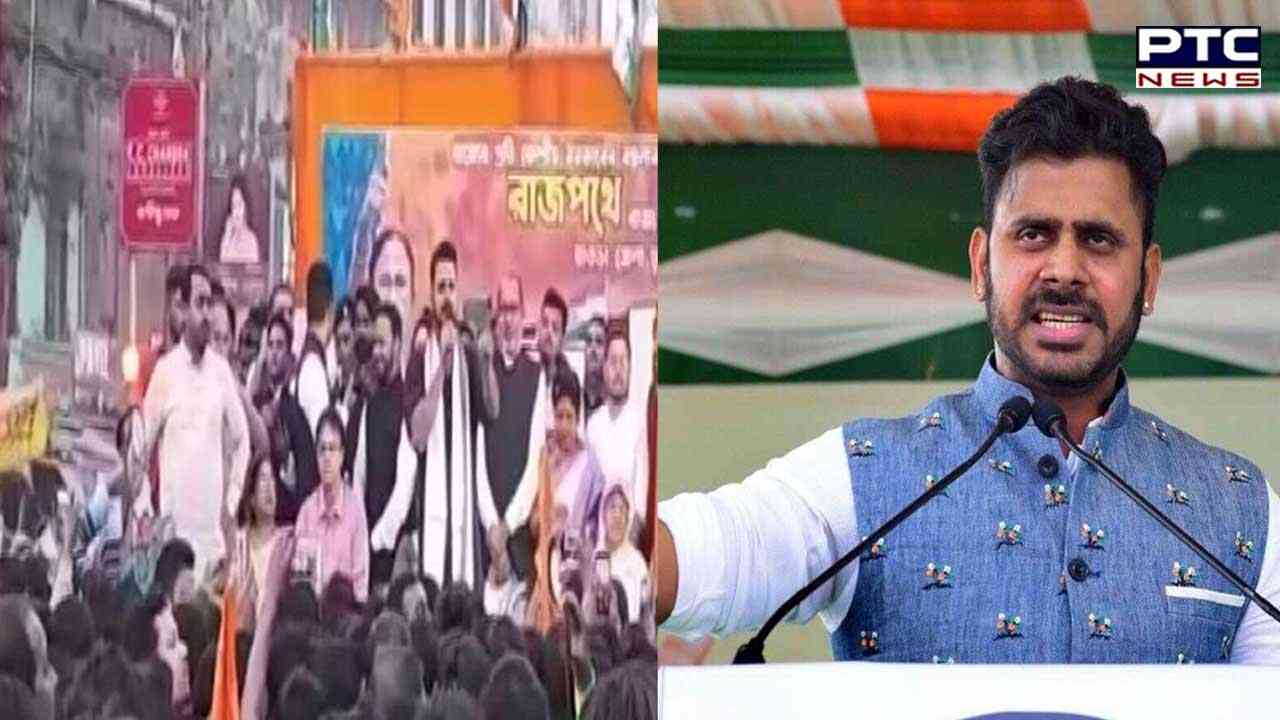 
His remarks came while addressing a TMC rally on Sunday. Tiwary, who is Minister of State for Sports in the Trinamool Congress government in West Bengal, was seen encouraging the workers from the Howrah Maidan's assembly stage. Asking the party followers and workers to remain united, he challenged the BJP.

"Jhunkega nahi sala," said Manoj Tiwary as he directed the BJP workers to open their "ears" and listen to dialogues from the movie 'Pushpa'. Triggering furore, his remarks soon received backlash. 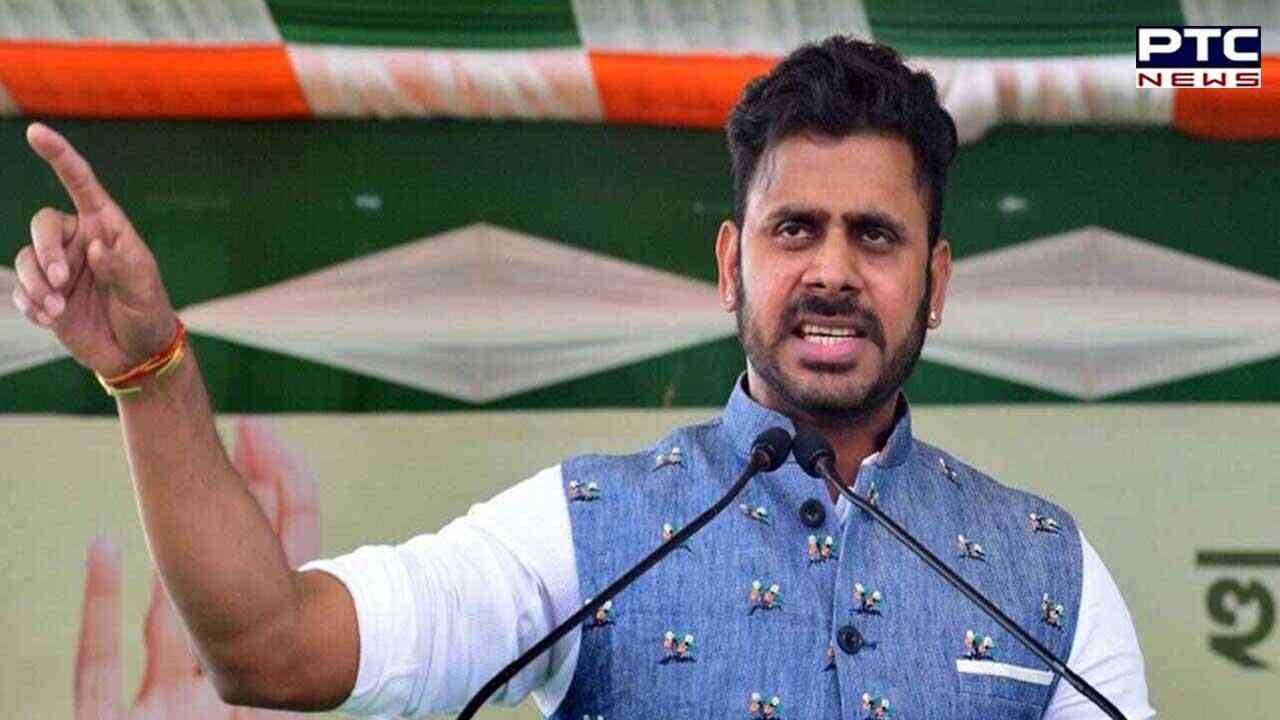 As mediapersons questioned his take during the rally, he was seen apologising during the briefing. "I should not have spoken like that," apologised Tiwary.