Education not a business, tuition fee must be affordable: Supreme Court 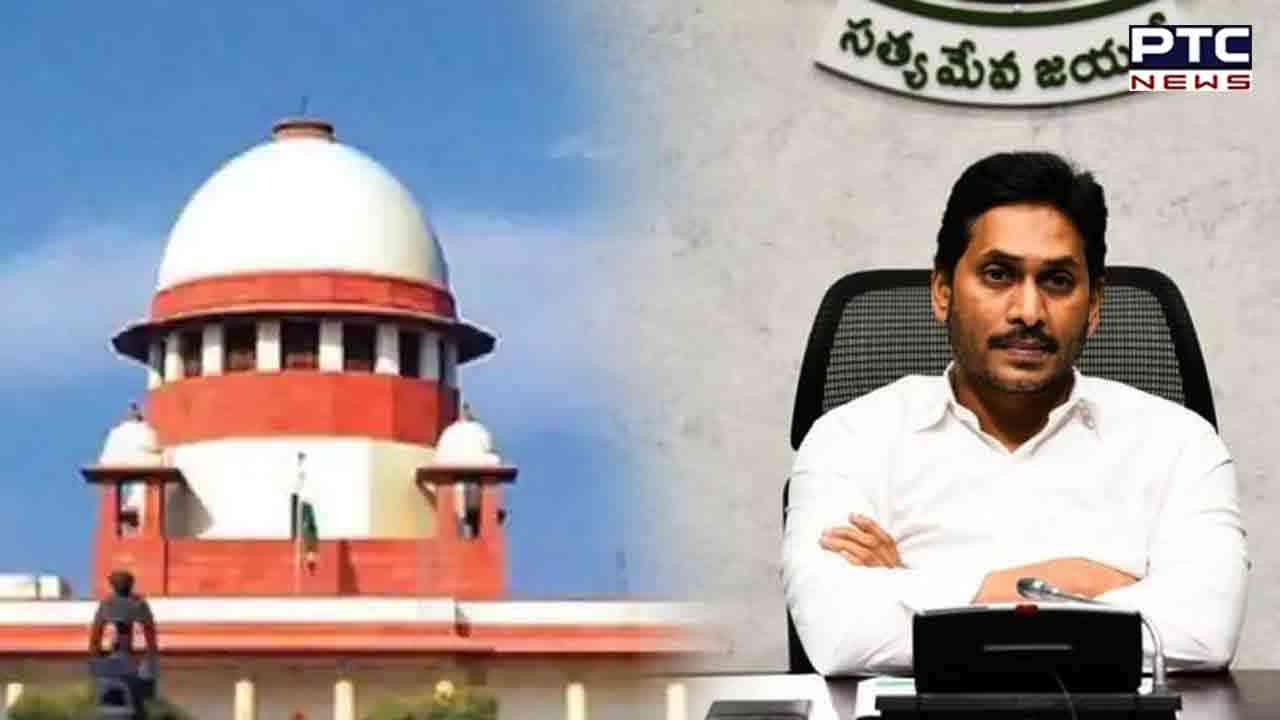 New Delhi, November 8: The Supreme Court on Monday observed that education is not the business to earn profit and tuition fees shall always be affordable as it noted that the Andhra Pradesh Government's decision to enhance fee to Rs 24 lakh per annum, which is seven times more than the fee fixed earlier is not justifiable at all.

A Bench of Justices MR Shah and Sudhanshu Dhulia on Monday made these remarks while upholding the Andhra Pradesh High Court's order which set aside the state government's decision to enhance the tuition fee payable by the MBBS students. The Andhra Pradesh Government by its government order dated September 6, 2017, enhanced the tuition fee payable by MBBS students.

"We are of the opinion that the High Court has not committed any error in quashing and setting aside the GO dated September 6, 2017, enhancing the tuition fee for the block years 2017-2020," the court said. 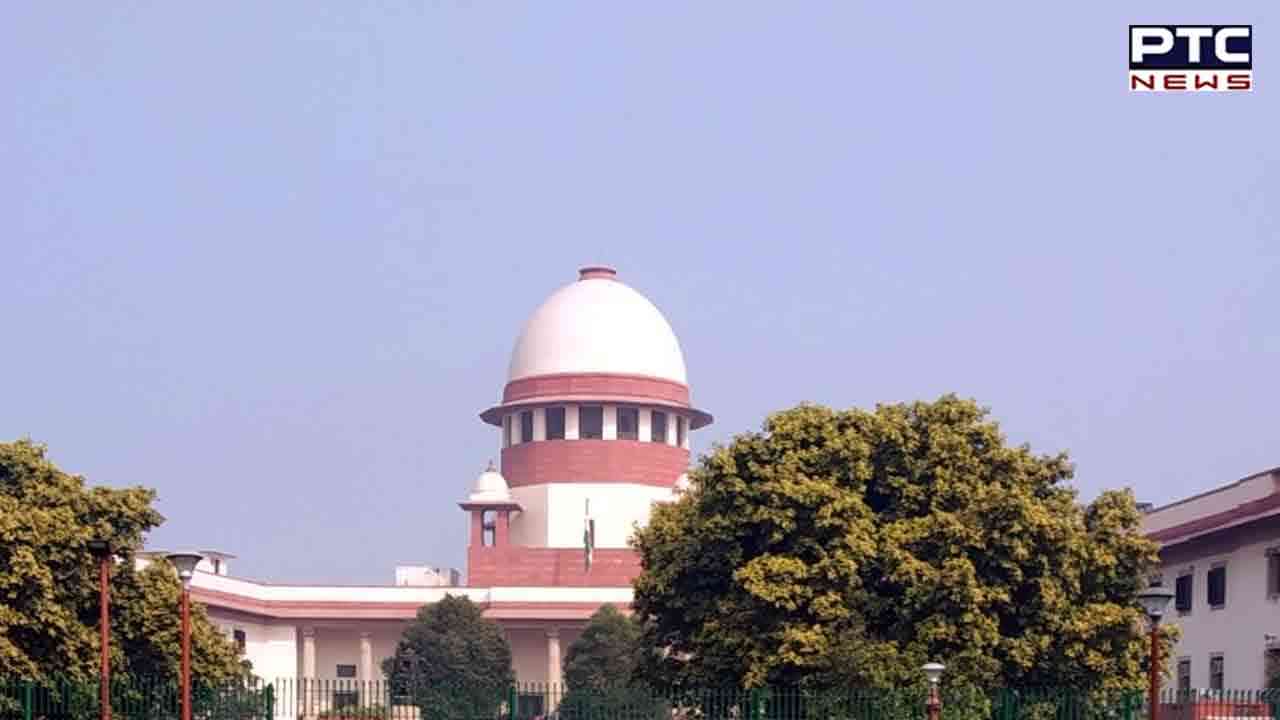 "To enhance the fee to Rs 24 lakh per annum i.e., seven times more than the fee fixed earlier was not justifiable at all. Education is not the business to earn profit. The tuition fee shall always be affordable," the court said.

The court observed that the determination of fee/review of the fee shall be within the parameters of the fixation rules and shall have direct nexus on the factors mentioned in Rule 4 of the Rules, 2006, which include the location of the professional institution; the nature of the professional course; the cost of available infrastructure; the expenditure on administration and maintenance; a reasonable surplus required for growth and development of the professional Institution; the revenue foregone on account of waiver of fee, if any, in respect of students belonging to the reserved category and other EWS of the society.

The court noted that these factors are required to be considered by the Admission and Fee Regulatory Committee (AFRC) while determining/reviewing the tuition fees.

"The management cannot be permitted to retain the amount recovered/collected pursuant to the illegal Government Order dated 06.09.2017. The medical colleges are the beneficiaries of the illegal Government Order dated September 6, 2017, which is rightly set aside by the High Court," the court said as it noted that medical colleges have utilized the amount for a number of years and kept with them for a number of years on the other hand students paid the exorbitant tuition fee after obtaining a loan from the financial institutions and banks and paid the higher rate of interest.

"Therefore, even the directions issued by the High Court to refund the amount of tuition fee collected pursuant to Government Order dated September 6, 2017, after adjusting the amount payable as per the earlier determination is not required to be interfered with," the court said. With these observations, the top court dismissed the appeals filed by the medical college against the Andhra Pradesh High Court order.