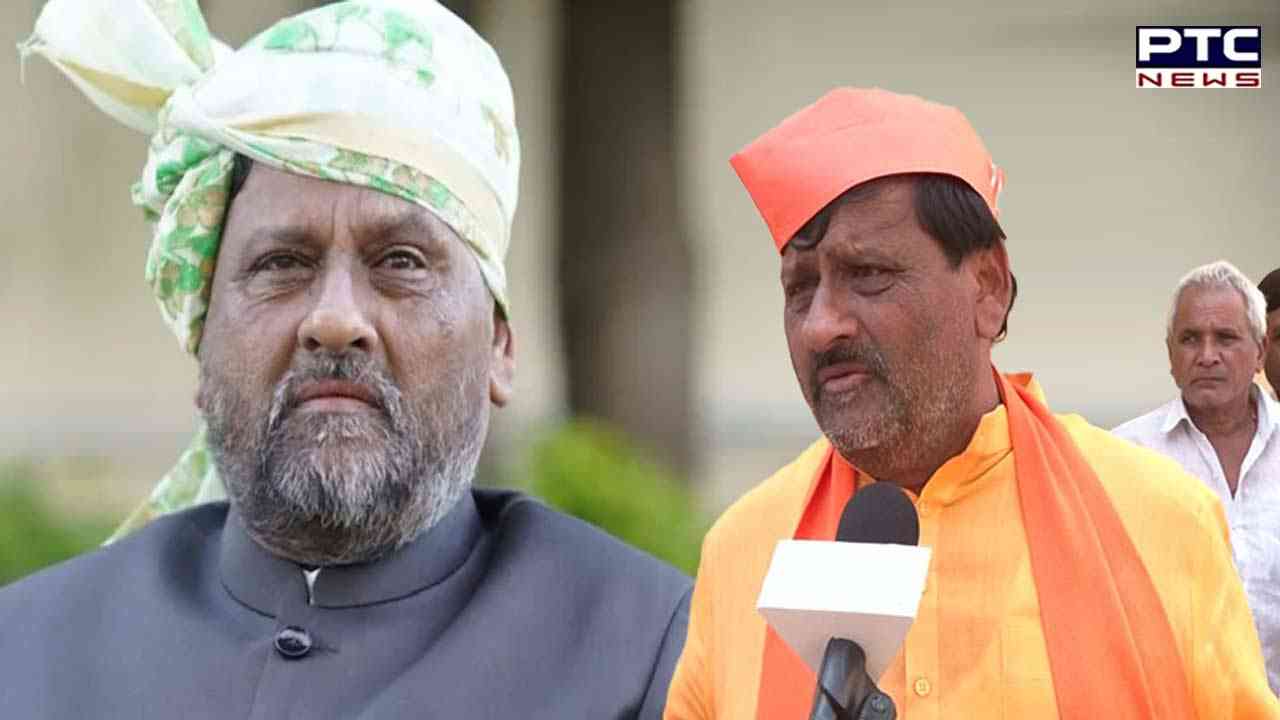 Morbi (Gujarat), December 8: Kantilal Amrutia, the Bharatiya Janata Party (BJP) candidate who reportedly saved several lives when a bridge collapsed in Morbi in October, is leading the vote count for the Gujarat Assembly elections from the seat.

According to the most recent data from the Election Commission received as of 11.30 a.m., Amrutia is leading the race with 37,598 votes. Patel Jayantilal Jerajbhai of the Congress Party is in second place with 23,328 votes, while Pankaj Kantilal Ransariya of the Aam Aadmi Party is in third place with 8,147 votes.

The BJP candidate has got 54.19 per cent votes so far, according to the EC data.

In the total tally from the Gujarat Assembly poll, BJP, at this time, is leading on 152 seats, Congress on 17 and AAP on 7 seats.

The campaigning in the constituency took place amid the allegations of mismanagement against the BJP in connection with the Morbi tragedy.

The Opposition tried to use the tragic issue to slam the government in a high-decibel campaign, however, the trends suggest that they failed to influence the voters on the issue.

The tragedy was called by the Supreme Court an "enormous tragedy".

Earlier in November, the locals, while speaking to ANI had said that the Morbi tragedy was unlikely to dent the BJP's chances in the state elections as they believed that the party was not responsible for the tragedy.

The incident took place weeks ahead of the announcement of the elections in the state, triggering speculations of a political setback for the ruling BJP in the state due to the massive mishap in Morbi.

But people are of the opinion that they have been witnessing development under the BJP for a number of years and one should not judge the performance of the party based on a single tragic incident.

In the Morbi incident, a total of 134 persons, including women and children, died when a British-era cable bridge over the Machchu river collapsed on October 30.

Morbi is dominated by Patidars and by naming Kanti Amrutiya as the party's candidate, BJP's prospects are unlikely to get upset.