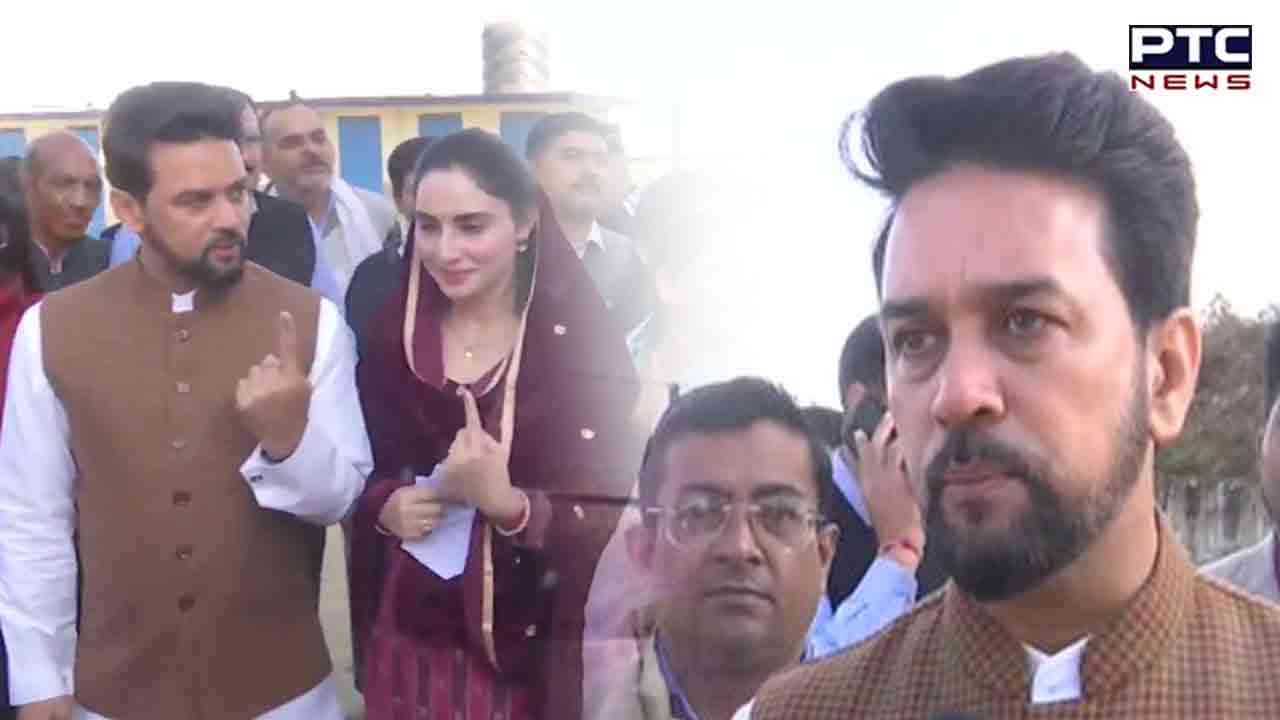 HP Polls 2022: Union Minister Anurag Thakur on Saturday cast his vote in Himachal's Hamirpur in the Assembly polls in the state.

Ahead of casting his votes, the minister hit out at Congress.

"Our government was formed yet again in Uttarakhand, UP, Manipur and Goa, it will happen this time in HP and Gujarat, as well... Congress has a habit of making false promises and the public knows their real face," Anurag said.

Former state Chief Minister Prem Kumar Dhumal on Saturday cast their vote in Himachal's Hamirpur in the Assembly polls in the state.

Voting to elect the new government in Himachal Pradesh spread across 68 seats in the state is underway on Saturday morning at 8 am amid tight security in place.

Thakur, who is an MP from the Hamirpur Lok Sabha seat, is Dhumal's son who was the chief minister of the state twice before losing the office in 2017 after facing a defeat in Sujanpur.

The BJP has fielded Narinder Thakur against Congress' Pushpendra Verma and AAP's Shushil Kumar Surroch in the ongoing polls.

Narinder Thakur is a sitting MLA who had won the seat defeating Congress candidate Kuldeep Singh Pathania with a margin of over 7,000 votes in the 2017 Assembly elections. The BJP has put its faith in him once again to sail the party through the fight in the constituency.

Rajinder Rana has a close contest with Captain Ranjeet Singh of the BJP in Hamirpur's Sujanpur segment this time. Notably, Rana had defeated BJP's Prem Kumar Dhumal in the 2017 Assembly polls in the Sujanpur constituency. 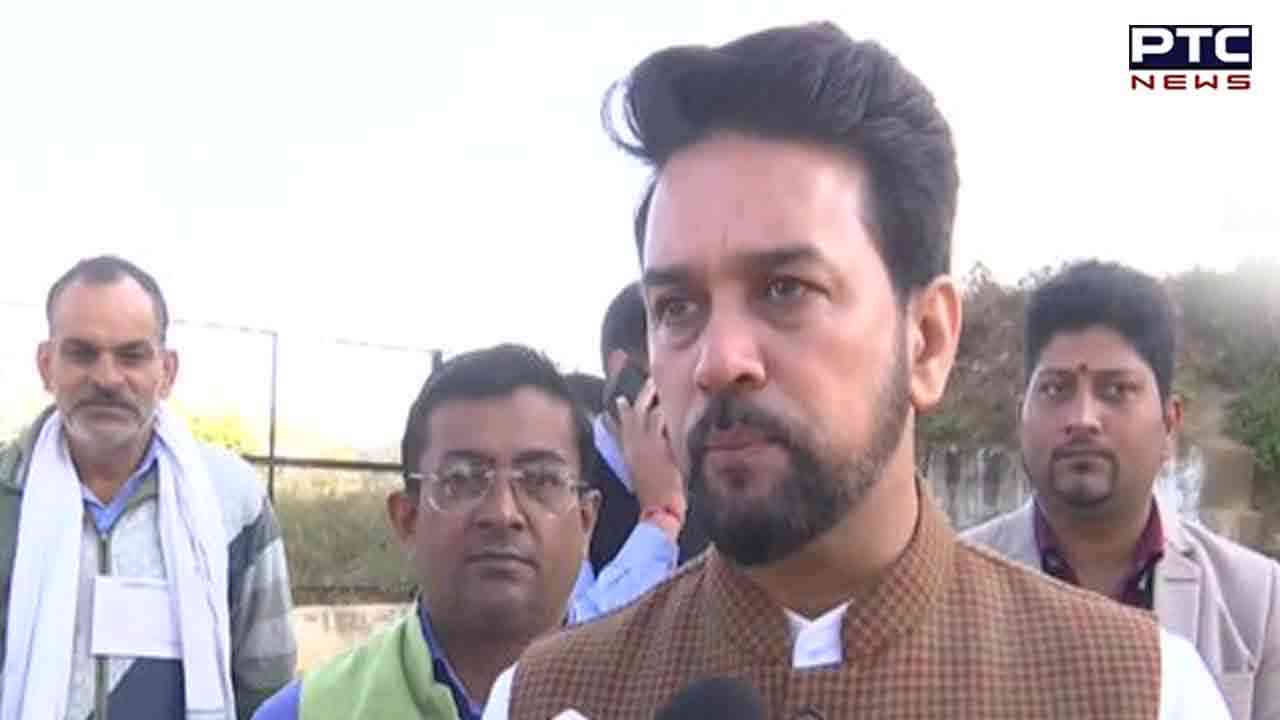 A total of 55,92,828 electors who can cast their votes till 5 pm today will decide the fate of 412 candidates who are in the fray.

The high-voltage campaigning by political parties had ended on November 10, following which it's up to the electorate of Himachal Pradesh to decide the political fate of the candidates today.