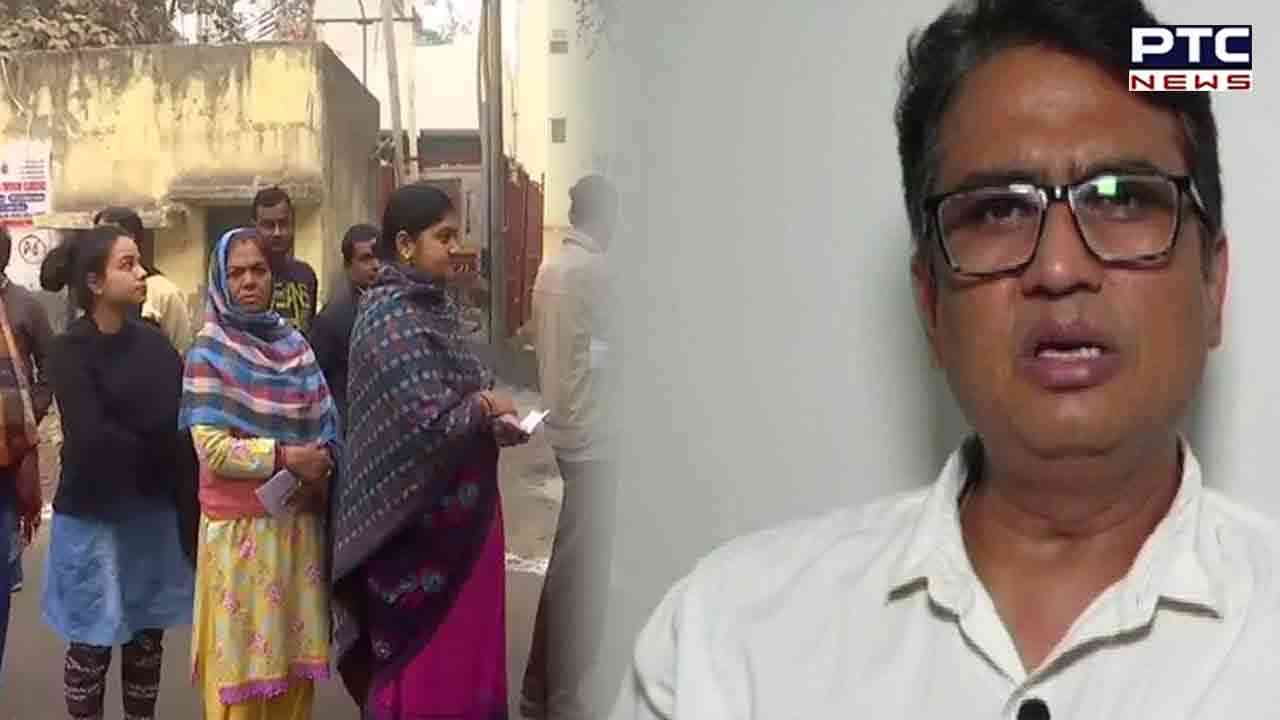 New Delhi , December 4 : Delhi Congress president Anil Chaudhary claimed that he found his name missing from the voters' list when he arrived at the polling booth to cast his vote for the Municipal Corporation of Delhi (MCD) elections on Sunday.

"My name is neither in the voter list nor in the deleted list. My wife has voted. Officials are checking it," said the Delhi Congress president who arrived at a polling booth in Dallupura to cast his vote.


Over 1.45 crore people are eligible to vote in civic polls in which 1,349 candidates are in the fray, setting the stage for the high-stakes civic polls largely seen as a three-way contest between the BJP, the AAP and the Congress.


Delhi witnessed high-decibel campaigning by AAP and BJP which made top leaders, including

The counting of votes will be done on December 7. 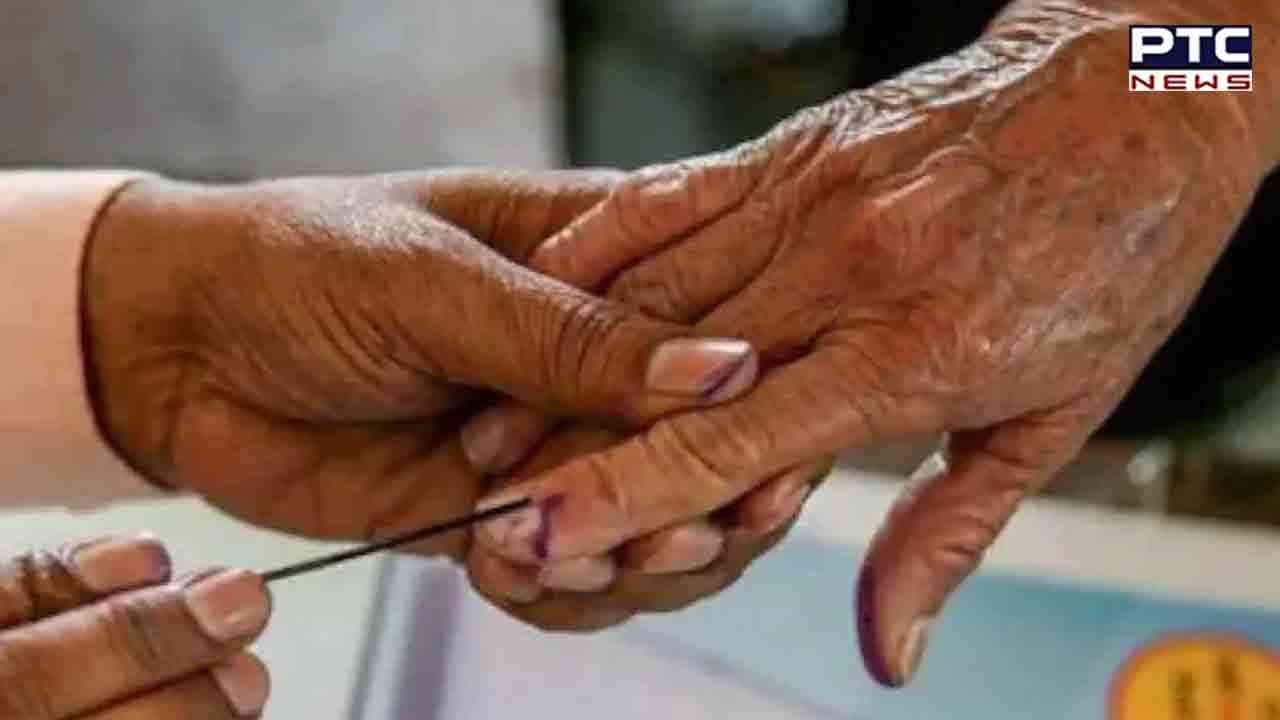 Delhi State Election Commission has set up 13,638 polling stations for the elections.


The State Election Commission said a large workforce of election functionaries and security agencies have put humungous efforts to make necessary preparations for conducting elections at 13,638 polling stations spread across Delhi. Further, 68 Model Polling Stations and 68 Pink Polling Stations have been established for the quality experience of the voters. Adequate arrangements for the deployment of forces have been made.

68 Model Polling Stations have been set up with facilities including a waiting area/lounge, distribution of candies/toffees to voters, a selfie booth and Civil Defence Volunteers to help PwD/senior citizens.

The Commission said it has made elaborate arrangements for "safe, secure and pleasant" voting experience. These measures are required to keep the electoral field free and to ensure that a level playing field is afforded to all political parties and candidates.

This is the first civic election after the fresh delimitation exercise. There were 272 wards in Delhi and three corporations- NDMC, SDMC, and EDMC in Delhi from 2012-2022 that later reunified into an MCD that had formally come into existence on May 22.