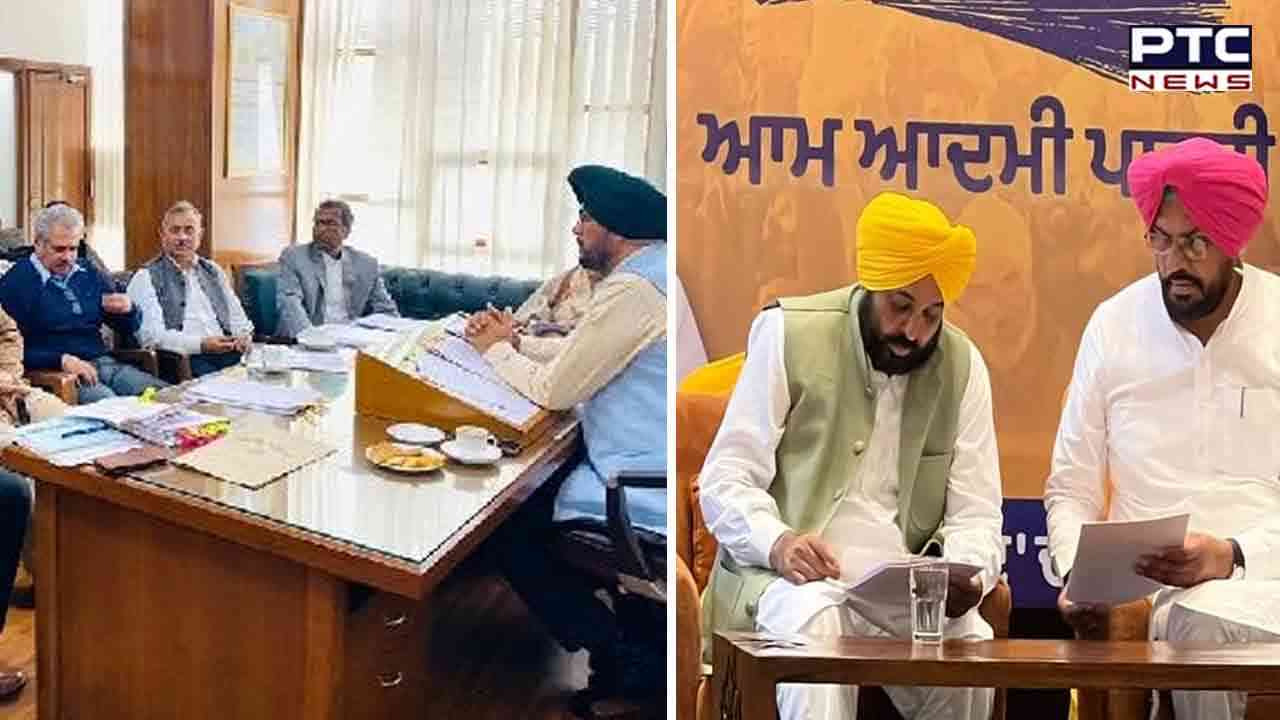 The issues of NRIs belonging to Jalandhar, Hoshiarpur, SBS Nagar and Kapurthala would be resolved during 'NRI Punjabiyan Nal Milni' event at Jalandhar on December 16. Similarly, a programme will be organised at SAS Nagar on December 19 during which matters of Punjabi diaspora belonging to SAS Nagar, Rupnagar, Fatehgarh Sahib and Patiala districts would be taken up.

The Punjab Cabinet minister said in Ludhiana on December 23, the issues of Punjabi diaspora from Ludhiana, Sangrur, Barnala and Malerkotla would be resolved. At Moga and Amritsar on December 26 and 30, the issues pertaining to Moga, Ferozepur, Faridkot, Mukatsar, Fazilka, Bathinda, Mansa and Amritsar, Gurdaspur, Pathankot and Tarn Taran districts would be covered. 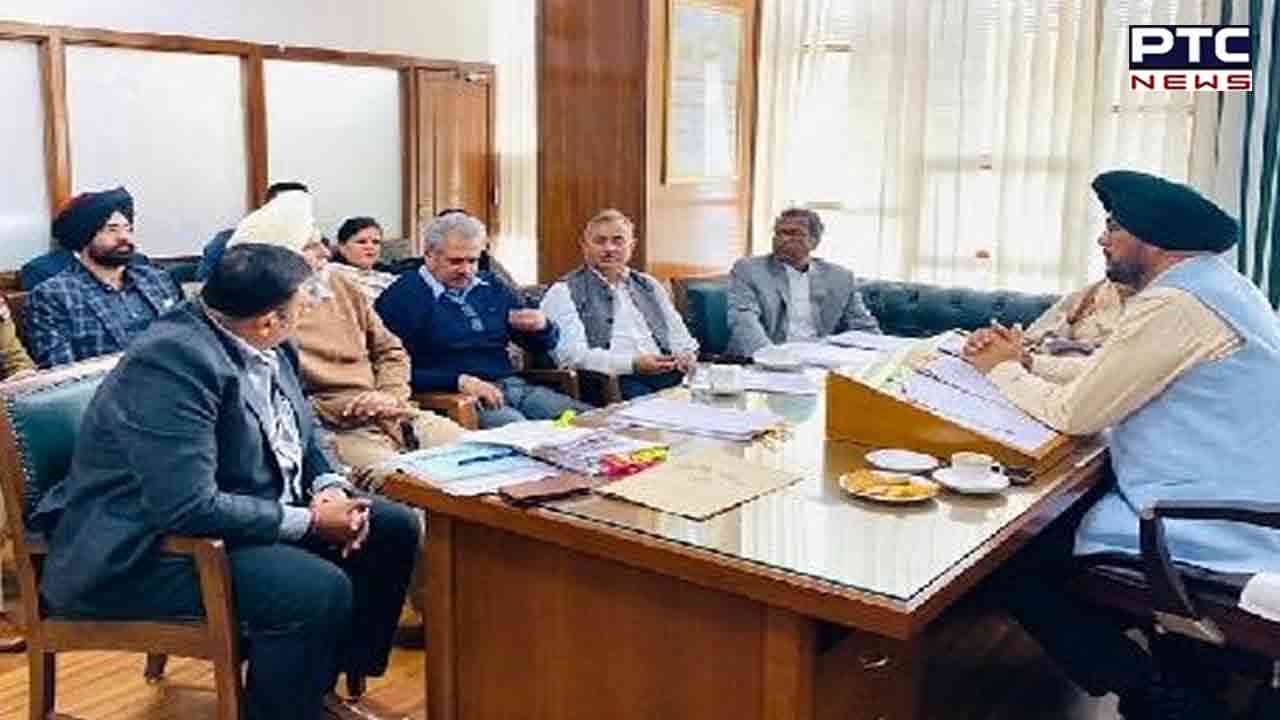 The Cabinet Minister said PCS-Level officers would be deputed as nodal officers to resolve the issues and complaints with the support of the district administration.


He said the issue would be taken up with the Union Government to extend rights to NRI Punjabis to buy agricultural land in Punjab. Besides, the Punjab Government was also encouraging NRIs to invest in Punjab, he added.