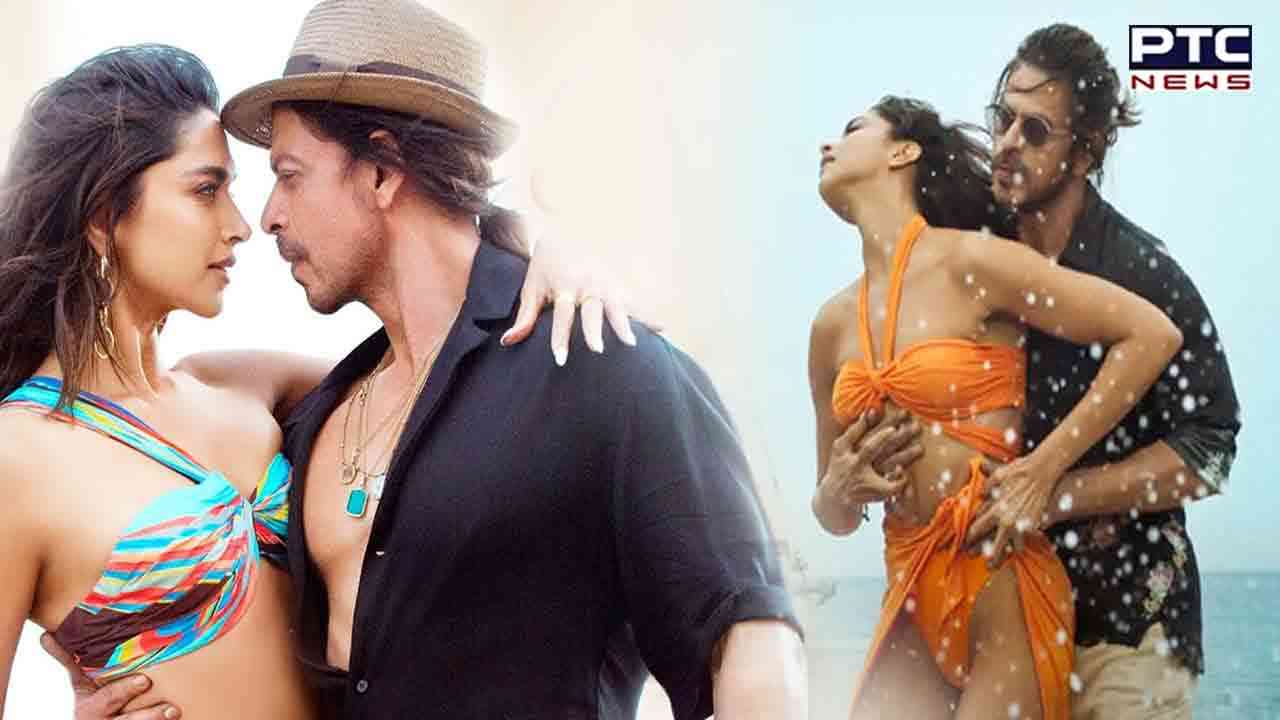 
'Besharam Rang' has become the talk of the town ever since it was released, is trending, and this time, not for the right reasons! Taking to his Twitter account, Madhya Pradesh Home Minister Narottam Mishra has made his objections to the song clear.

Sharing a video of himself speaking to local media, the minister tweeted "he is not sure if the film will be allowed to be released in Madhya Pradesh". He has objected to the choice of outfits in the song and the colour saffron of the costumes donned by Deepika in some of the song sequences.

Madhya Pradesh Home Minister Narottam Mishra tweeted in Hindi, "The costumes in the song at first glance are objectionable. Actress Deepika Padukone who supports 'Tukde Tukde gang' is in the song of the film #Pathan. The costumes are highly objectionable and the song has been shot with a dirty mindset. The scenes and costumes of the songs should be corrected, otherwise, we will consider whether or not to allow the film to be released in Madhya Pradesh." 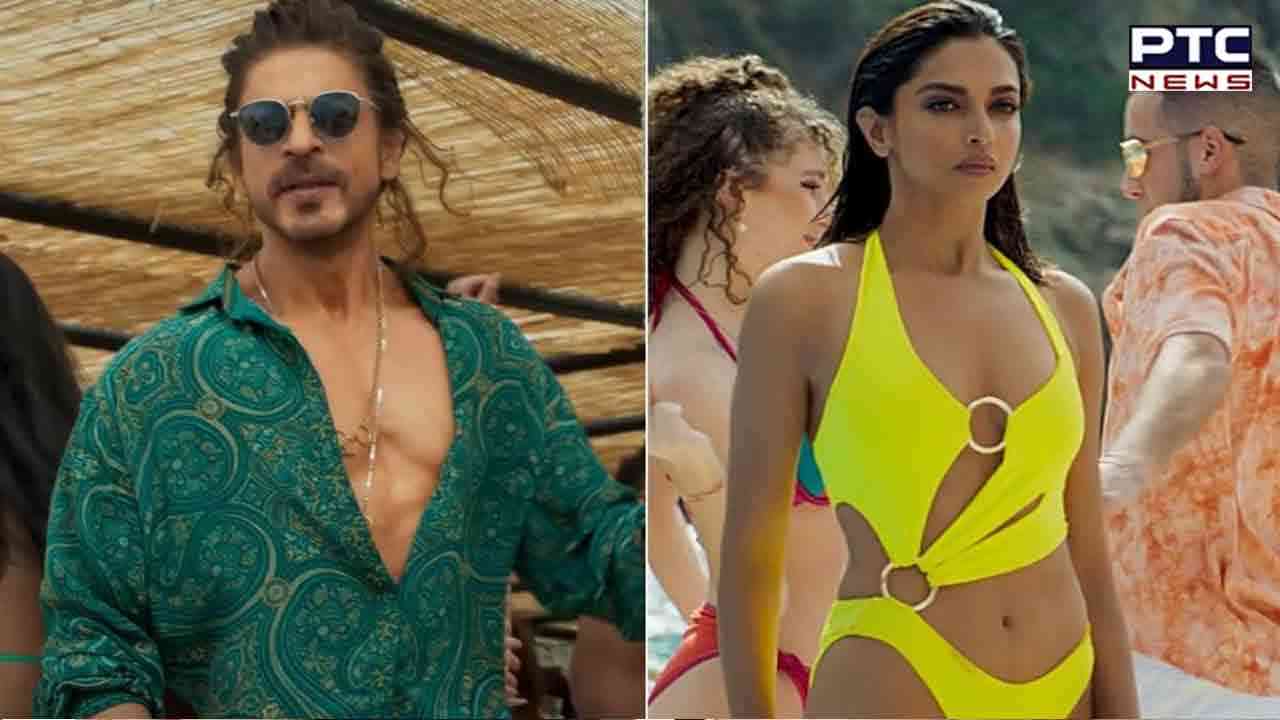 
Composed by Vishal-Sheykhar with lyrics by Kumaar, the peppy track showcases the sizzling chemistry between Shah Rukh Khan and Deepika Padukone.


Deepika's sizzling moves and SRK's hot look, undoubtedly, won many hearts however, now that trouble has knocked on their doors, it remains to be seen how the makers respond to it. 'Pathaan' is scheduled to hit theatres on January 25, 2023.

Matter of Chinese intrusion can't be discussed as it concerns security, says Centre