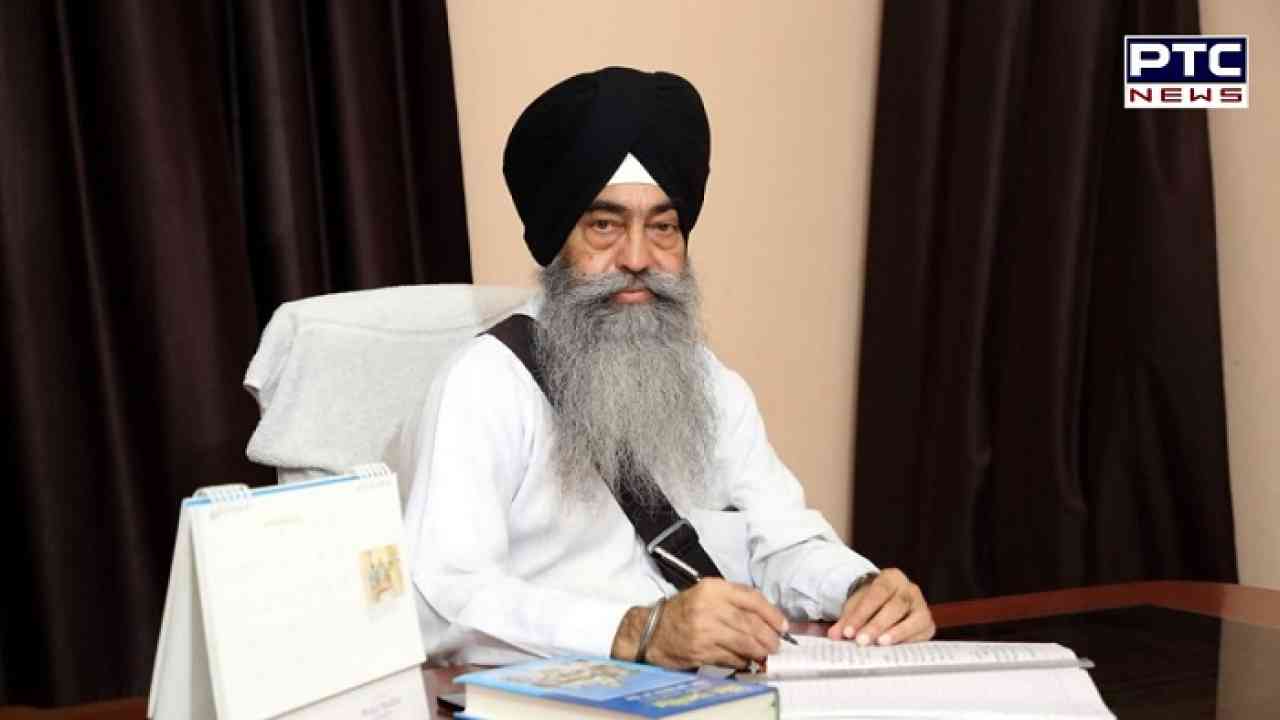 In a  statement, senior SAD leader Prof Prem Singh Chandumajra said high-handed means were being used to threaten and intimidate party councillors besides attempts to arrest them on fake charges. He claimed that the minister and her entire family were engaging in illegal tactics after realising that the no-confidence motion introduced on January 21 to wrest control of the council from the SAD was doomed to fail.

Asking Chief Minister Bhagwant Mann to walk the talk and let democracy prevail, Prof Chandumajra said AAP was fond of saying that it did not come in the way of the voice of the people.

“If this is true, then the chief minister should give strict instructions to the Mohali district administration not to interfere in the democratic functioning of the Kharar council." He said that the district police should also be stopped from threatening SAD councillors in order to force them to support the AAP.