Sikh tradition an inspiration for protection of religion, nation: UP CM Yogi Adityanath 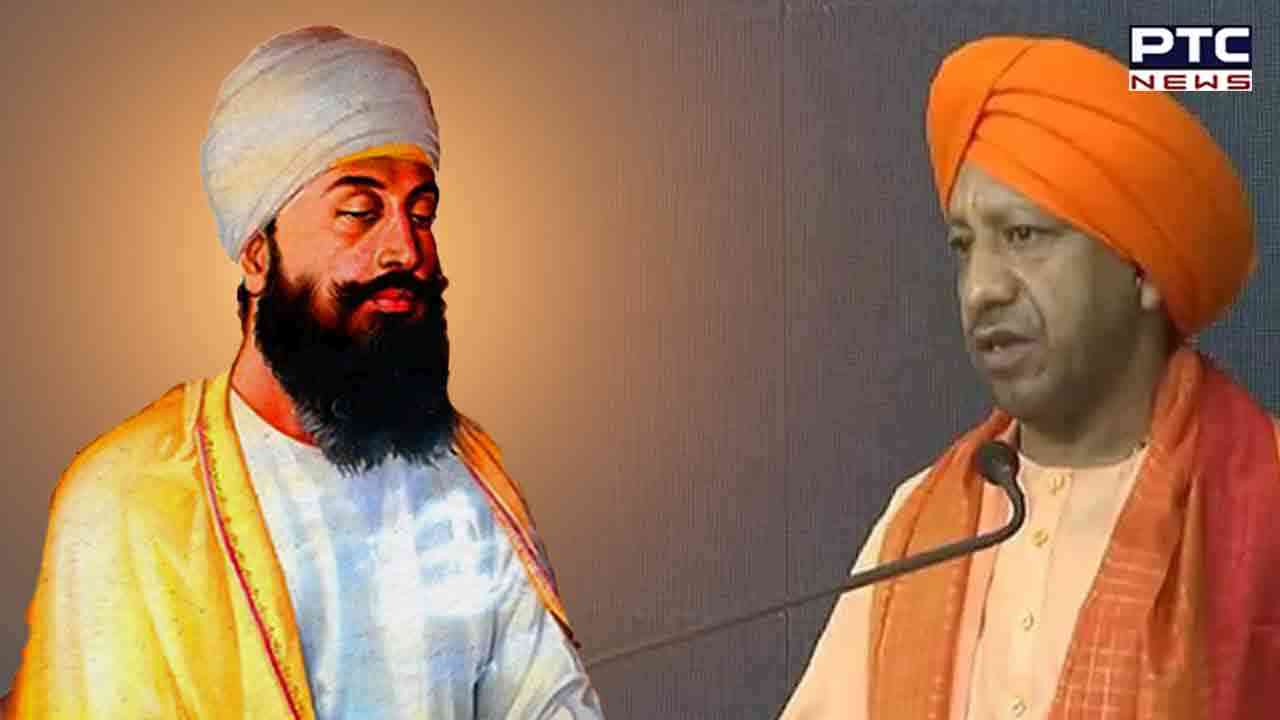 Sikh tradition an inspiration for protection of religion, nation: UP CM Yogi Adityanath

Gorakhpur (Uttar Pradesh), November 28: Paying tributes to Guru Teg Bahadur on his martyrdom day, Uttar Pradesh Chief Minister Yogi Adityanath on Monday said that the sacred Sikh tradition was an inspiration for the protection of religion, culture and nation.


"By following this tradition, we can contribute towards taking the nation and the society forward," CM Yogi said. The Chief Minister, while addressing the 347th Martyrdom Day of Guru Tegh Bahadur organised at Jatashankar Gurudwara, said that the country is scaling new heights of development due to the sacrifice and selflessness of Guru Tegh Bahadur.

"On this day 347 years ago, he sacrificed himself to free India from cruel invaders," he said.

Recalling the sacrifices made by Guru, the UP CM said as the country celebrated its 'Azadi ka Amrit Mahotsav', it should be remembered that the country's independence had been achieved on the foundation of their sacrifice. "The Amrit Mahotsav of Independence is also an occasion to derive new inspiration from the sacrifices of Guru Tegh Bahadur Ji Maharaj," the Chief Minister said. 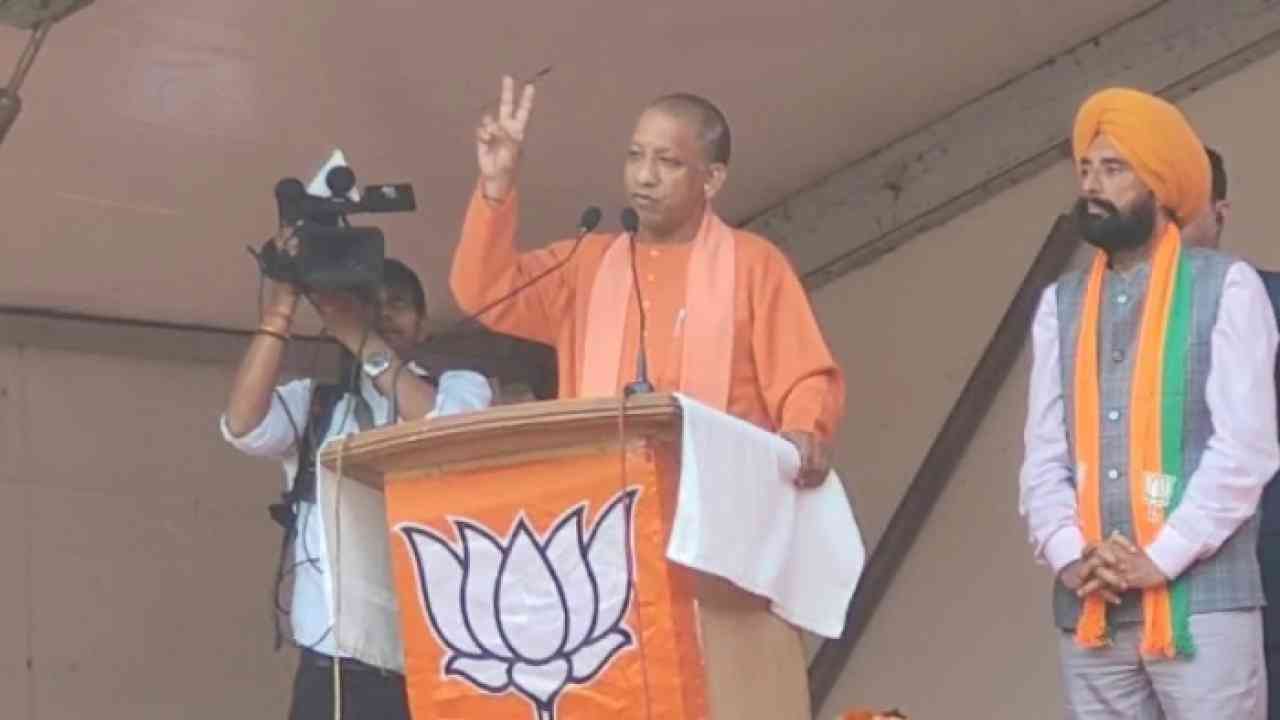 Recalling the sacrifice of the Sikh Guru, CM Yogi said that he sacrificed himself for the protection of Kashmiri Pandits.

"Sikh Gurus have a glorious past. From Guru Nanak Dev Ji to Guru Govind Singh Ji Maharaj, their 'bhakti' and 'shakti' inspires generations. Guru Tegh Bahadur Ji stood strongly against cruelty and barbarism. He sacrificed himself for the protection of Kashmiri Pandits," Yogi said.