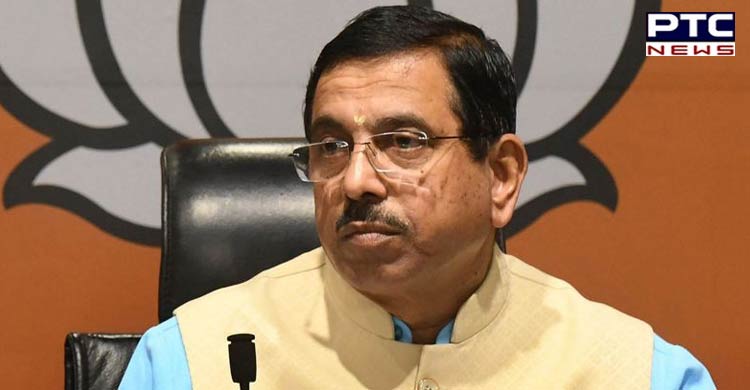 Pralhad Joshi further added that she is a senior person and she should not make such allegations.

"Why should anybody tap her phone? Let her call anybody, we are confident about what the result of the VP election will be. Why should we do this? These are childish allegations. She's a senior person and she should not make such allegations," he added.

Alva claimed on Tuesday that in the "new" India, conversations between politicians across party lines are being heard.

The opposition's vice presidential candidate levelled snooping charges despite the Delhi Police issuing an advisory of the spate of cyber frauds through misuse of the MTNL's name and logo. Notably, the Delhi Police on Tuesday alerted mobile customers against WhatsApp messages received on the pretext of KYC updation.

Apparently referring to the current ruling dispensation at the Centre, Alva called the BJP government at the centre a "Big Brother" who is constantly watching and listening to the conversations of the politicians.

She further urged government-owned telecom operator MTNL to restore her phone while promising not to make any call to any MP from the BJP, TMC or BJD.

"Dear BSNL/ MTNL, after speaking to some friends in the BJP today, all calls to my mobile are being diverted and I am unable to make or receive calls. If you restore the phone. I promise not to call any MP from the BJP, TMC or BJD tonight," she tweeted.

"The fear that 'Big Brother' is always watching and listening permeates all conversations between politicians across party lines in 'new' India. MPs and leaders of parties carry multiple phones, frequently change numbers and talk in hushed whispers when they meet. Fear kills democracy," Alva added.

Alva also shared a post that included a message from Mahanagar Telephone Nigam Limited (MTNL) informing her that her SIM card would be disabled within 24 hours and that her MTNL KYC had been suspended. 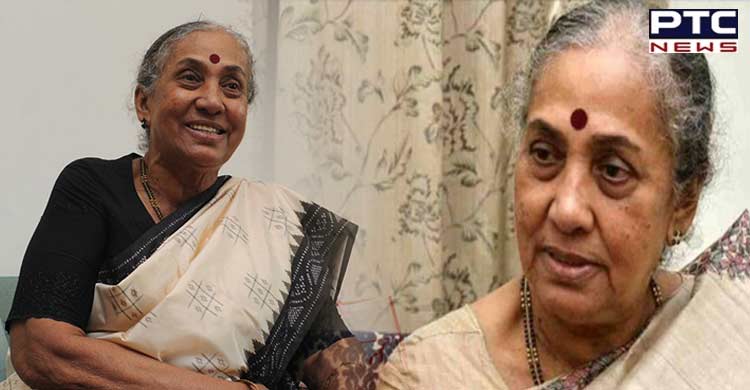 Earlier, Delhi Police had warned people against a WhatsApp message that misuses MTNL's name and logo.

The officials stated it is another form of KYC scam.