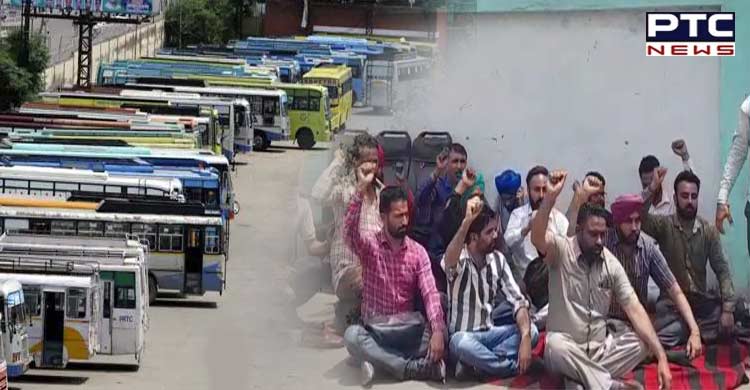 Chandigarh: As part of a statewide protest, contractual Punjab Roadways employees started an indefinite strike at the Shaheed Sukhdev Thapar Inter-State Bus Terminal on Wednesday afternoon, bringing around 100 buses to a halt. They are protesting against the failure of the transport department to release salaries of contractual employees for April and to demand regular jobs.

Protesting under the banner of Punjab Roadways/PRTC Contractual Employees Union, they stated that if the government fails to fulfil their demands, they will bring operations to a complete standstill from Thursday onwards. 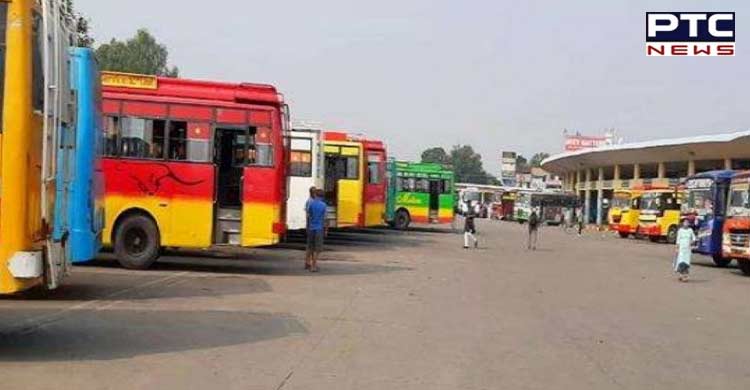 State general secretary of the union, Shamsher Singh, stated that the financial condition of the department is deteriorating due to the policies of the state, because of which around 4,000 contractual employees have not received their salaries for April.

Singh said, “Aam Aadmi Party (AAP) made tall promises to regularise contractual employees and fulfil other demands of the union, but nothing has been done at the ground level. The union members had also conducted a meeting with transport minister Laljit Singh Bhullar on May 11, but to no avail.” 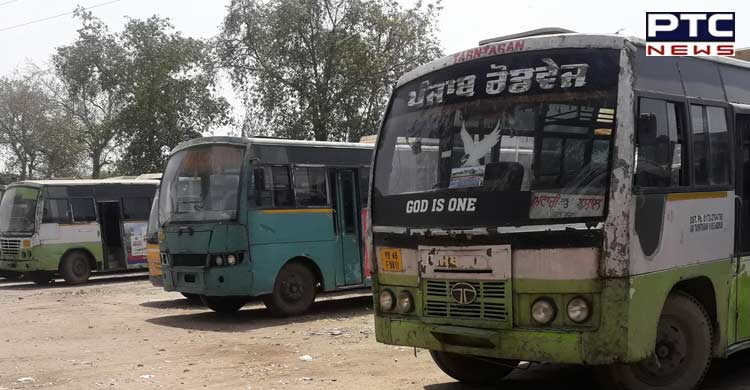 “We had given the state government an ultimatum to fulfil our demands by Wednesday afternoon and the strike was commenced after nothing was done. The buses which had left before noon were asked to stop at the nearest depot after the strike started,” said Singh.

District president of the union, Satnam Singh, alleged that those who had raised their voice against the policies of the department and state government are being harassed. “Operations of around 100 buses came to a halt in Ludhiana and the strike has affected movement of around 1,700 buses across the state. The strike will continue until our demands are fulfilled by the government,” said Singh. 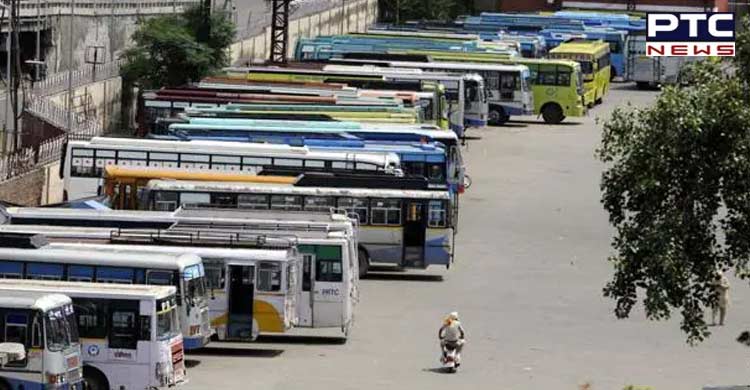 Though private and PRTC buses were operational, passengers faced harassment due to the strike and were forced to wait for long period of time due to the disturbance in schedule. Further, many women passengers were forced to board private buses. Women can travel for free in government buses, as per a notification issued by the state government in the past.