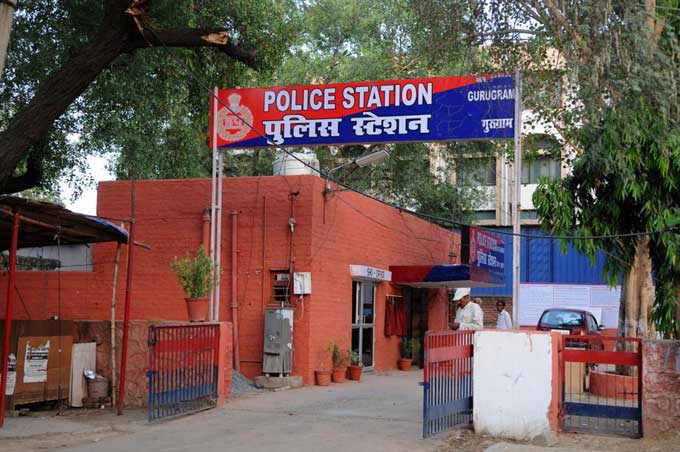 A 23-year-old pregnant woman was allegedly raped by an auto driver and his two accomplices in Manesar, police said Saturday.

The incident occurred on May 21 when the victim, who is six month's pregnant, was going for a routine check-up at the hospital in Manesar with her husband on a bicycle, they said.

While the couple was returning home, the woman complained that she was uncomfortable on the bicycle, a senior police officer.

"The woman's husband told her to take a shared auto to reach home in the nearby village. But she did not return until very late," he said. 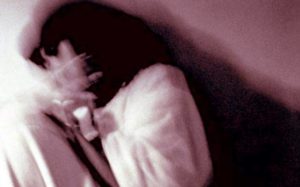 The victim and her husband filed a complaint yesterday at the Woman Police Station, four days after the incident, police said.

The woman, in her police complaint, alleged that she boarded an auto and was offered some water by the auto driver, following which she got unconscious and was later raped by three persons, the officer added. 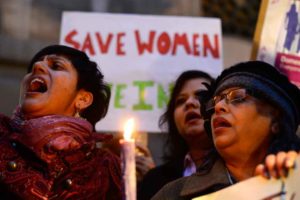 The victim hails from Bihar and stays in Manesar with her husband and her minor son.

"A case of gang rape was registered at the Women Police Station, Manesar, against unknown persons. Doctors, however, said the foetus is stable," the officer added. PTI