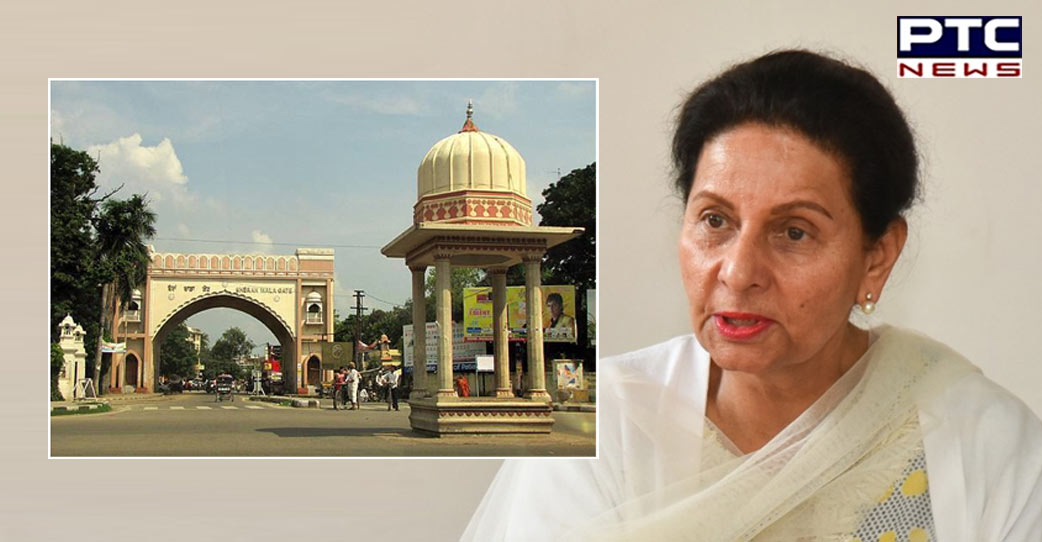 Patiala, 11 October: Ex-external affairs minister and Patiala MP Preneet Kaur today launched a strong attack on the Patiala administration accusing them of taking politically motivated coercive action against various members of the business community having links with other political parties.

MP Preneet Kaur along with Patiala Mayor and councilors handed over a memorandum to the Municipal Commissioner Aditya Uppal highlighting the vendetta action being taken by the Corporation at the behest of the ruling party under which around 250 commercial shops have been sealed by them.

In the memorandum later shared with the media, the Patiala MP said, "It has been brought to my attention that a lot of decisions have been taken by your office against various members of the business community having links or an association with other political parties. I would like to bring into your notice that for the last three months, the ruling party through your office is sealing shops. More than 250 commercial shops have been sealed by the corporation."

Preneet Kaur urged the Commissioner to find alternative solutions stating, "I, condemn such coercive actions against the business community and urge you to explore alternative solutions to seek redressal of issues rather than sealing commercial shops. A time bound solution of this issue is needed so as the shopkeepers don’t have to face unnecessary hassle during the upcoming festive season. As a consequence of such actions, the business community in general is feeling harassed and targeted." 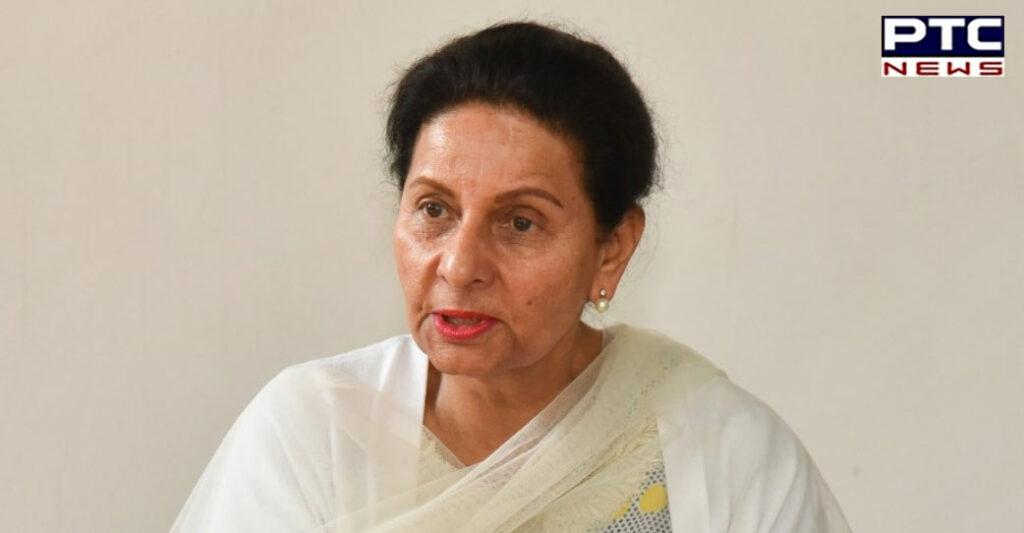 The ex-external minister also raked up the matter of the 19 Crore Rs worth Dairy Shifting project of Patiala saying, "I also want to bring to your attention that the Patiala’s very vital Dairy shifting project has been in the limbo for quite some time now, despite of completion of all the requirements and multiple orders by the honourable high court in the favour of corporation. People of the city face a huge problem of sewerage blockage due to this and I urge you in the public interest to get this project completed at the earliest."

She further raised the issue of shortage of street lights in every ward of the city and the drastic fall in Patiala's Swachhta Ranking. She wrote, " I want to bring to your attention that Patiala has slid 59 rungs in the Swachh Survekshan-2022 rankings, falling drastically to 117th in the country from last year's 58th position. In the state also we were adjudged the cleanest city in the State last year, but now we are the fourth cleanest city of Punjab. Can you please list the steps and measures that are being taken by your office to improve this ranking next year."

Answering a media query on Raja Warring's continuous attack on her the Patiala MP said, "It doesn't matter what Raja Warring says, I'm an elected MP and it is the prerogative of the Congress National President to decide my future in the party. Raja Warring has no say in that and he shouldn't worry about it."

Among others the Patiala MP was accompanied by her daughter Jai Inder Kaur, Mayor Sanjeev Sharma Bittu and elected councilors.