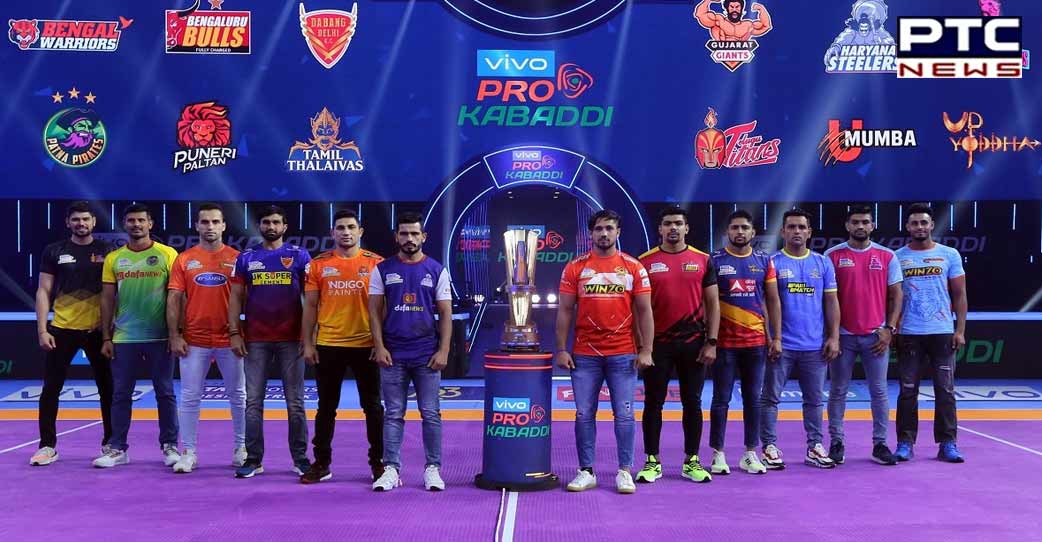 Mumbai (Maharashtra) [India], August 26:  The ninth season of Pro Kabaddi League is all set to begin from October 7, 2022 and will go on till mid December.

The league will take place in Bengaluru, Pune and Hyderabad.

While addressing the media, the Mashal Sports organisers of the event s stated that the upcoming ninth season was held on August 5 and 6. 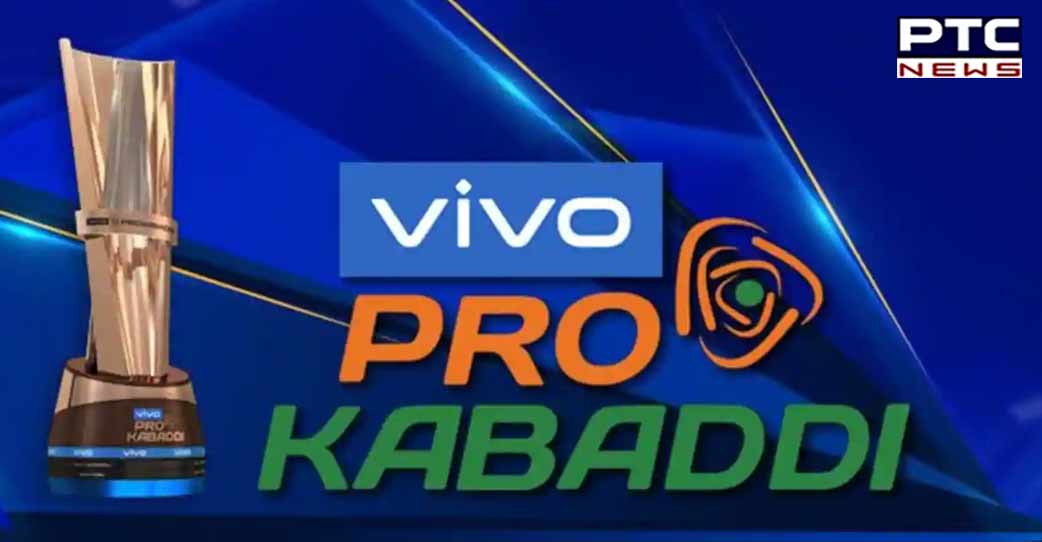 While addressing the media, Anupam Goswami, Head - Sports Leagues, Mashal Sports and League Commissioner, Pro Kabaddi League said in a media release,"Mashal Sports started the journey of Pro Kabaddi League with a vision of taking the indigenous sport of kabaddi to the world of contemporary and upcoming generations of sports fans. We continue to achieve impressive success in this goal, as was proven earlier this year by PKL Season 8 which was conducted in a comprehensive bio-bubble."

"Now, we are even more enthusiastic about the upcoming PKL Season 9 as our fans will be back in stadiums across Bengaluru, Pune and Hyderabad to experience the pulsating action up-close of their favourite teams and stars," he added.