PT Usha Birthday: 5 facts about the Golden Girl, PT Usha that will leave you stunned 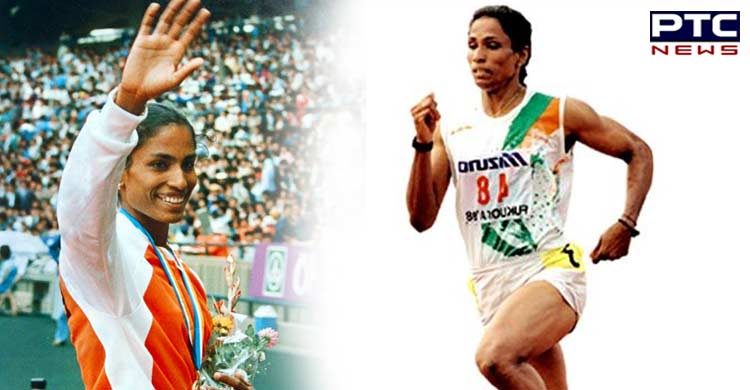 PT Usha Birthday: The pride of the nation PT Usha, also known as the queen of Indian track, born on 1964 June 27, turns 55 here on Wednesday. We all remember her breathtaking performances but besides her achievements in sports, here are some facts about her life that will keep you motivated for the day.