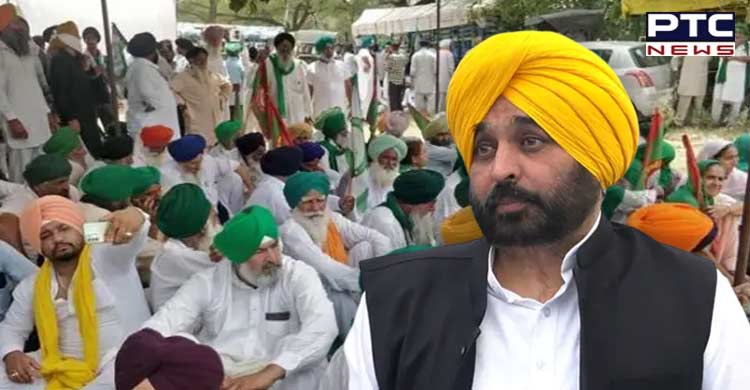 Chandigarh, May 18: After a stand-off between the protesting farmers and Punjab government, leading to the former sitting in protest at the borders of Chandigarh on Tuesday, there seems to be a way forward, with a meeting between farmers and Punjab chief minister Bhagwant Mann.

Punjab Chief Minister Bhagwant Mann had said last night, upon his return from Delhi, that his government was ready to hold meeting with the farmers.

“Farmers should give us at least one year to resolve their issues. Criticising the government and raising slogans is not the solution and discussions between the two sides should be there,” he had said. 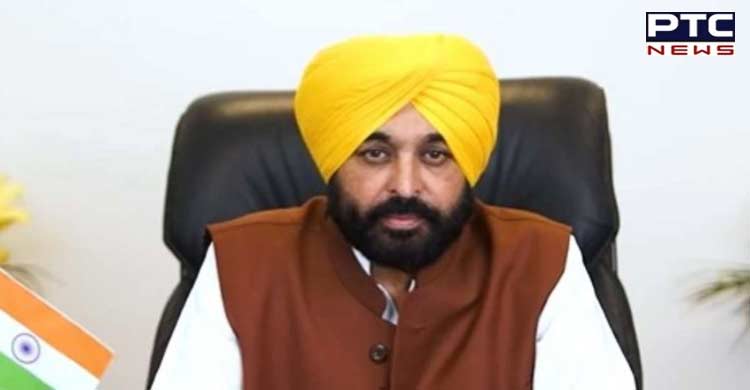 The farmers had announced their decision to start a pucca dharna in Chandigarh last week, after talks with the state government led by Power Minister Harbhajan Singh ETO, had failed. On Tuesday, about 500 farmers, owing allegiance to 23 farmer unions, reached Mohali and tried to march towards Chandigarh, but they have been stopped near Phase VII of Mohali. 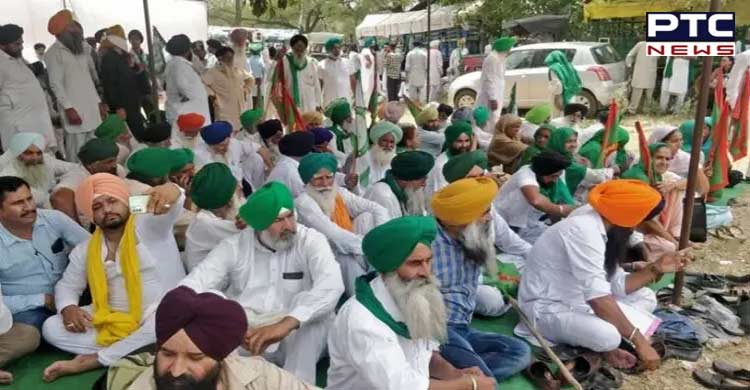 Last night, CM Mann had said that farmers agitation was unwarranted and undesirable and advised the farm unions to stop mere sloganeering and join hands with state government for checking the depleting water table in Punjab. “The staggered program for sowing of paddy won’t harm the interests of the farmers but it can act as a catalyst to save the water table in state. My doors are open for talks with the farmers but hollow slogans can’t break his firm resolve to check the further depletion of water table,” he said. 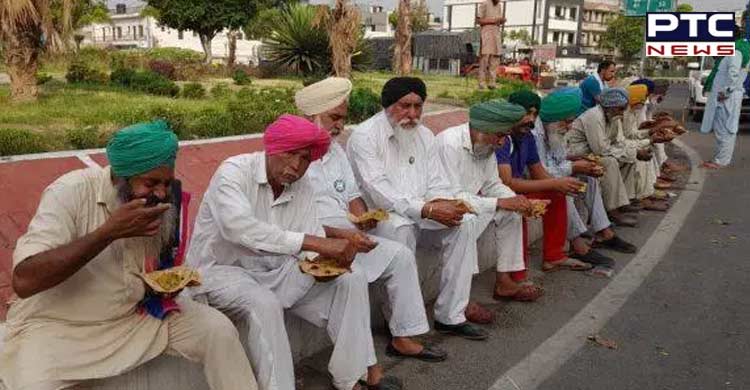 Other than this, they are protesting against the conversion of 85,000 smart meters into pre paid meters. They also want that the government ensured farmers get MSP on maize and notify the decision to give them MSP on Moong. The farmers say that though MSP on 23 crops is announced, but farmers get MSP only on wheat and paddy.