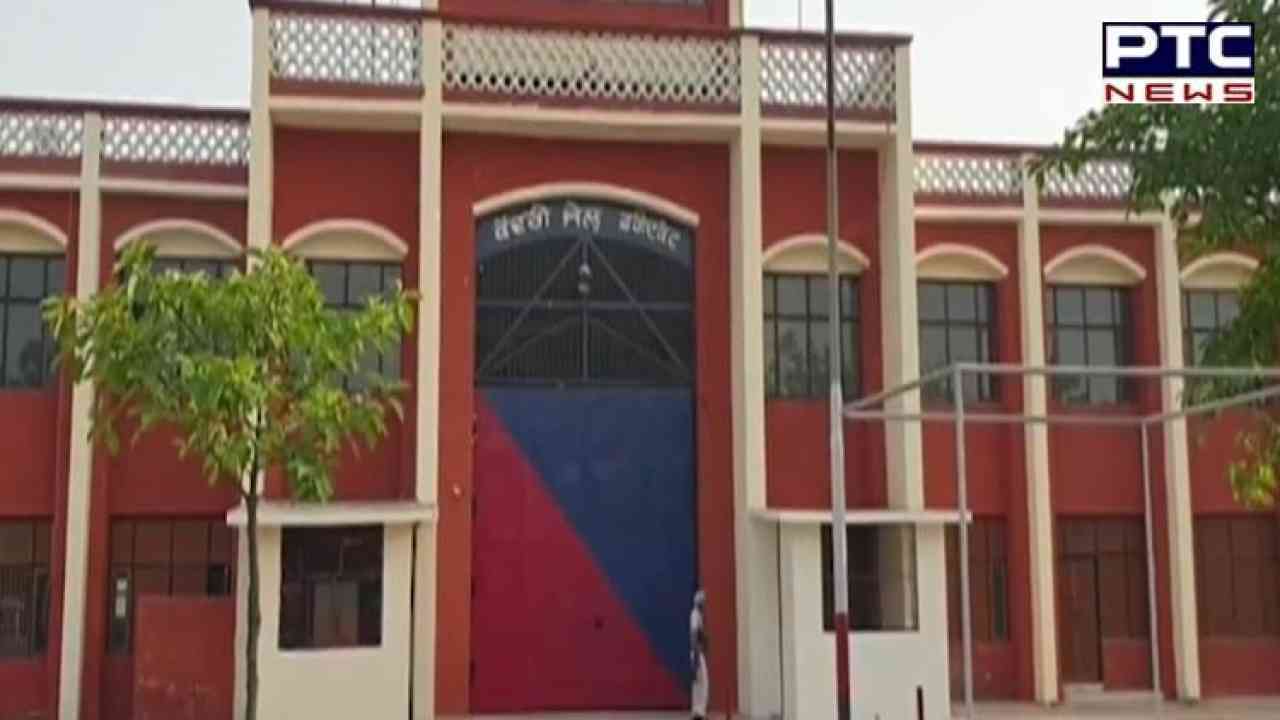 Faridkot, January 09: Despite of the huge claims made Punjab Government, criminals are still accessing phones and drugs in jail. 10 mobile phones have been recovered from Central Jail of Faridkot. Apart from this, 5 SIMs, battery, data cable, heater spring, beedi cigarette and some narcotics were seized.

DSP Faridkot Jasmeet Singh said that on the basis of the complaint letter received by the jail administration, 4 arrests and 3 cases against unidentified people have been registered. He said that the prison administration in its written complaint said that during the checking of the barracks in the prison, 4 mobile phones, 5 SIM cards and some drugs were recovered from the barracks, while 6 mobile phones and other prohibited materials were found in the prison wall.