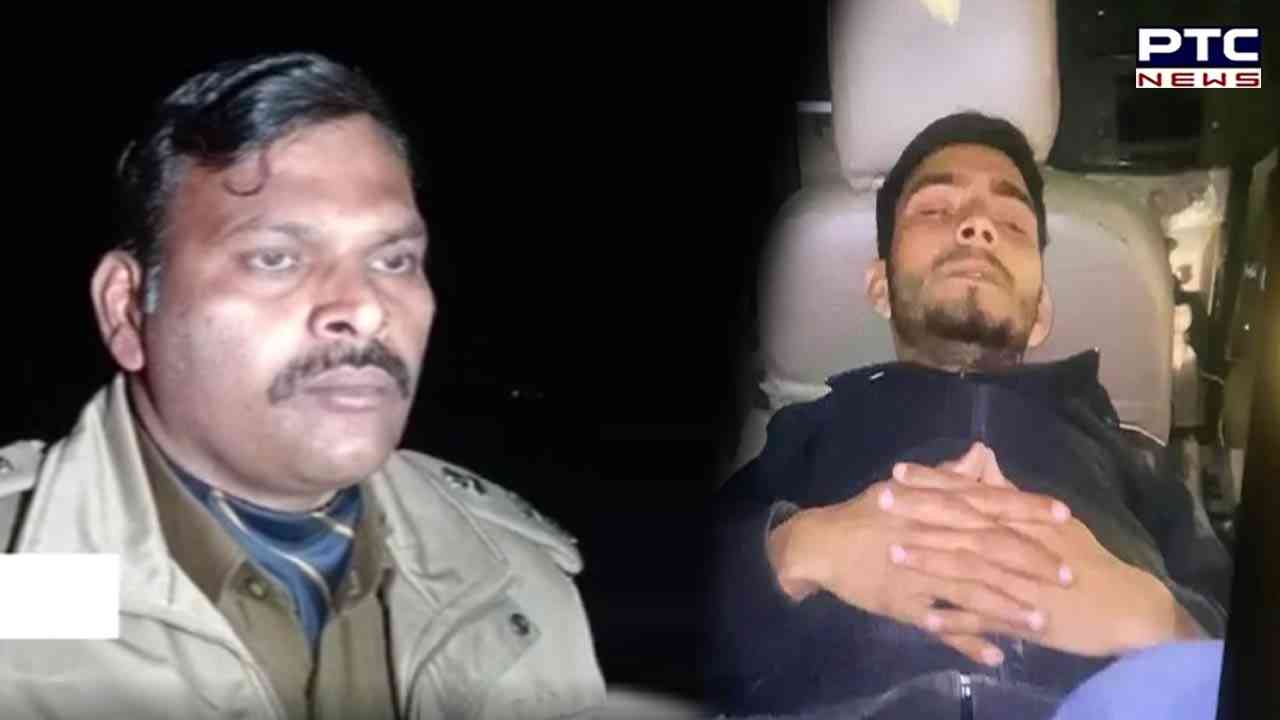 Bathinda, January 15:  Talwandi Sabo nefarious gangster accused of opening fire on a doctor was arrested after being left injured in an encounter, the Bathinda Police informed on Sunday.


The arrested person has been identified as Binu, who is said to be a member of gangster Manpreet Manna's gang. SSP Bathinda said that the police were searching for the attackers who fired at a doctor for not paying the ransom.

While carrying out the investigation in the village Gurusar of Talwandi Sabo, the police found one of the two attackers.

SSP Bathinda said that the police team had gone to nab the attackers, during which the attackers opened fire on the police. In retaliatory firing one of the attackers was shot. He has been arrested and sent to the hospital for treatment.