Amritsar, December 8: The Border Security Force (BSF) has launched a website and started taking online bookings for the convenience of tourists to witness the 'Beating Retreat Ceremony' at JCP Attari in Amritsar, an official statement from BSF Punjab Frontier said.


The website www.attari.bsf.gov.in has been created by Kynet Web Solutions (Mandi) and a team of experts from the National Informatics Center (NIC) led by Ashok Kumar Agrawal, HOD (MHA), Scientist. "Director General, BSF launched this website exclusively for free booking of seats online, for attending the Retreat Ceremony at Attari, Amritsar," the statement said.

"The booking of seats will start from January 1, 2023. Seat booking would be available 48 hours prior to the date of visit, OTP enabled registration to authenticate the visitor and QR code is also generated for faster identification," it said.

JCP Attari is located on International Border between India and Pakistan about 27 kms from Amritsar. It has been an important tourist attraction due to the conduct of the Joint Retreat Parade between BSF and Pak Rangers on a daily basis.

Beating Retreat Ceremony is a traditional practice performed when the fighting troops conclude their battle, sheathe their weapons and retreat from the battlefield after sunset.

It is worth mentioning that over 20,000 spectators visit JCP Attari every day to witness this spectacular parade. 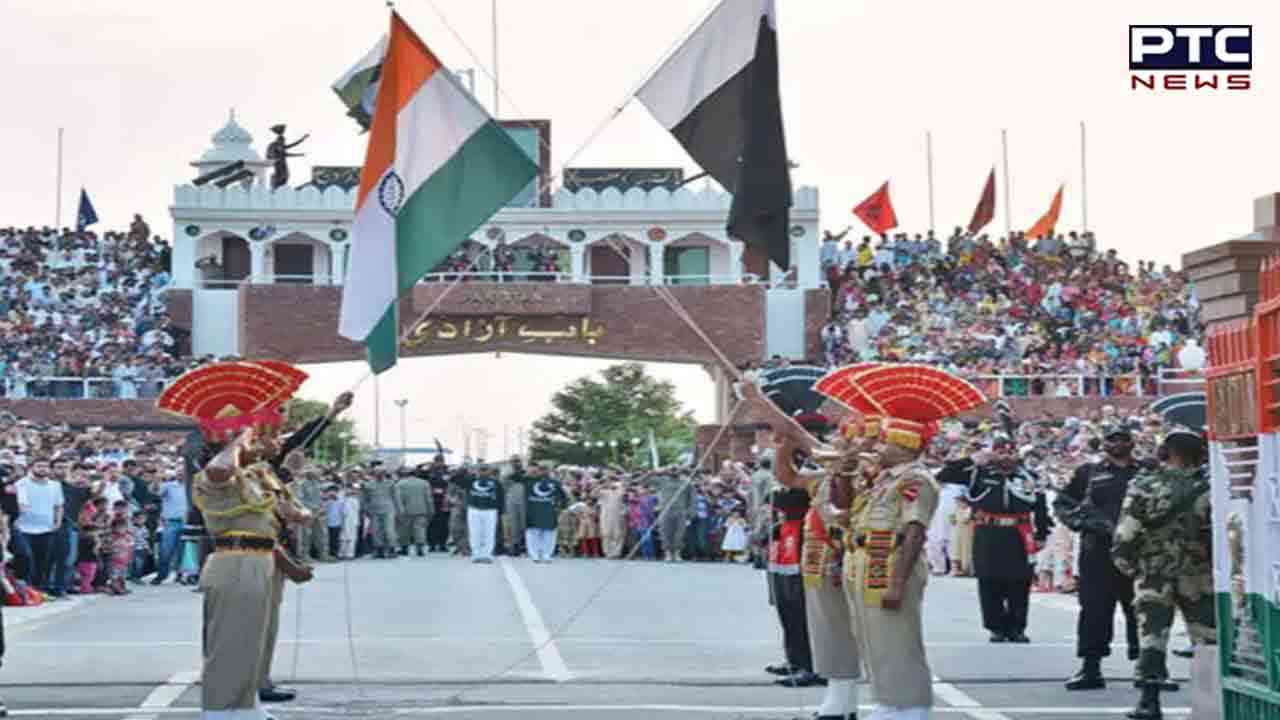 The Retreat ceremony - which is held jointly by troops of BSF and Pakistan Rangers at JCP Attari, Amritsar, started in 1959 after both the Indian and Pakistan governments agreed on the same.

During mid - the 1950s, JCP was taken over by Punjab Police. BSF continued this legacy of the Retreat ceremony from 01st December 1965 onwards.