Fraud calls and messages: 7 tips to protect yourself from scam calls 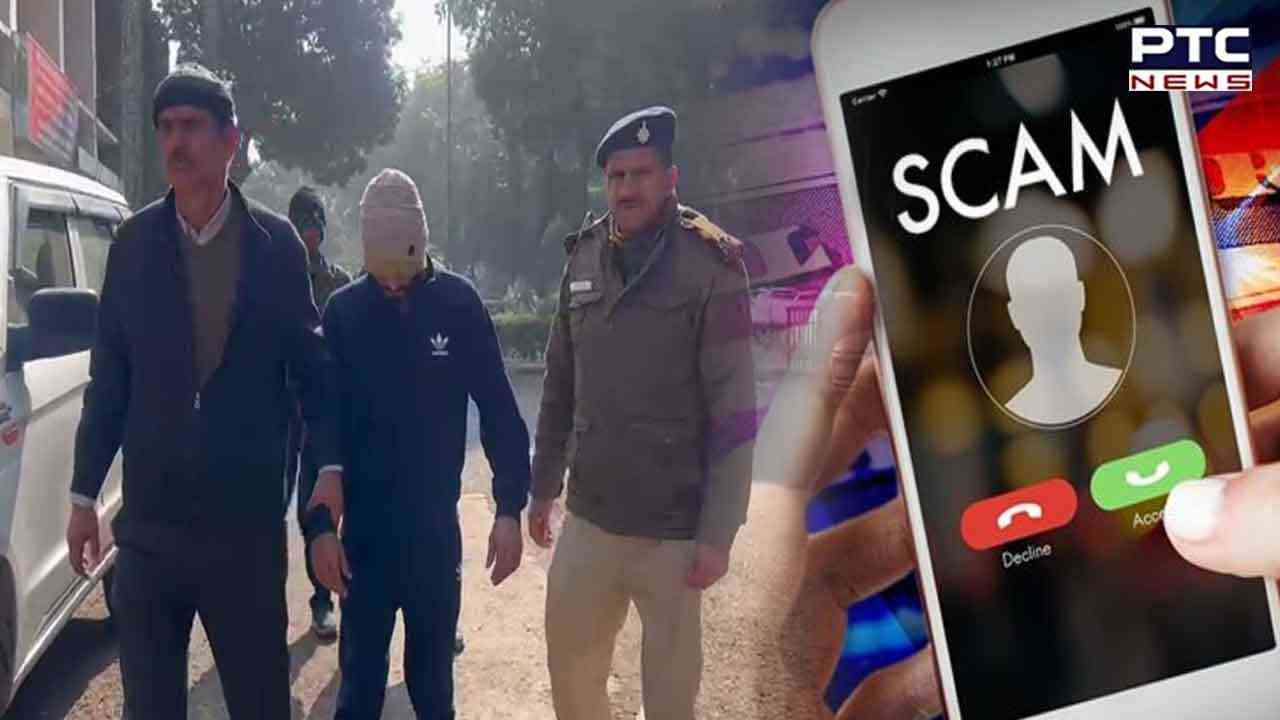 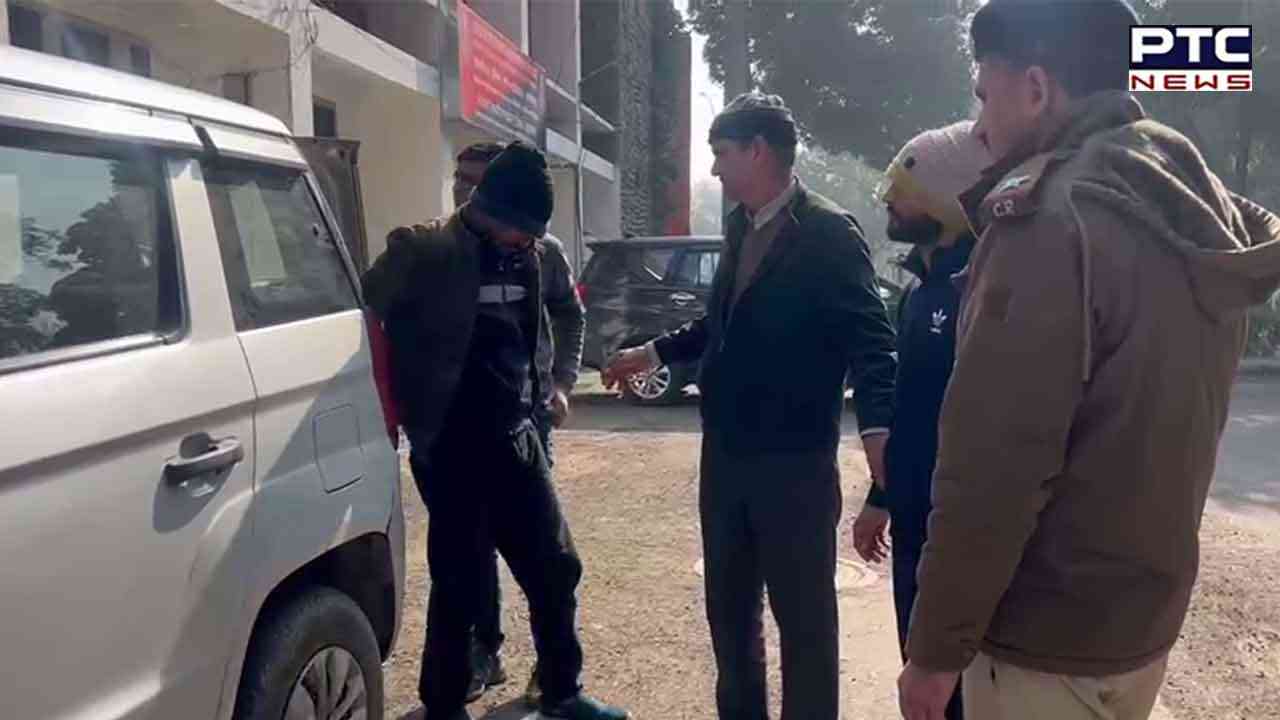 The case was registered on the complaint of Sh. Surinder Jit, # 462, Type-2, CRPF Camp, Hallo Majra, Chandigarh, in which, he stated that on 14.12.2022, he received a WhatsApp call from unknown person on his mobile number 8837781361, the caller told him that he is calling from Canada.

On this, he realized that the voice of the caller is same of his cousin brother Kuku and the caller told him that he is sending some amount to him and he provided his SBI account No. 30357223235 to caller. After some time, a receipt of Rs. 15,70,400/- was sent to him on his mobile WhatsApp. Further, he received a Whatsapp call and the caller told him that the health of his agent’s mother is not well and he require some amounts, the caller provided him account number 41425907679, SBI Bank.

During the course of investigation, crime proceeds from these alleged bank accounts further  have been said to be invested in Binance Platform through Hawala Transactions

The accused are in police remand for three( 03) days i.e. up to 22.01.2023 and the recovery of main data where accused have save the data of victim & other relevant i.e. Debit Card, Credit Card are yet to be recovered and search of other accused is continue. The case is still under investigation.

Several mobile phones have been recovered from the accused.

Tips to keep yourself safe from fraud calling

6. Always Search for Customer Care No from official website from Google.

7.Calls on WhatsApp or other messaging platforms saying that your near and dear ones are in distress to be verified.