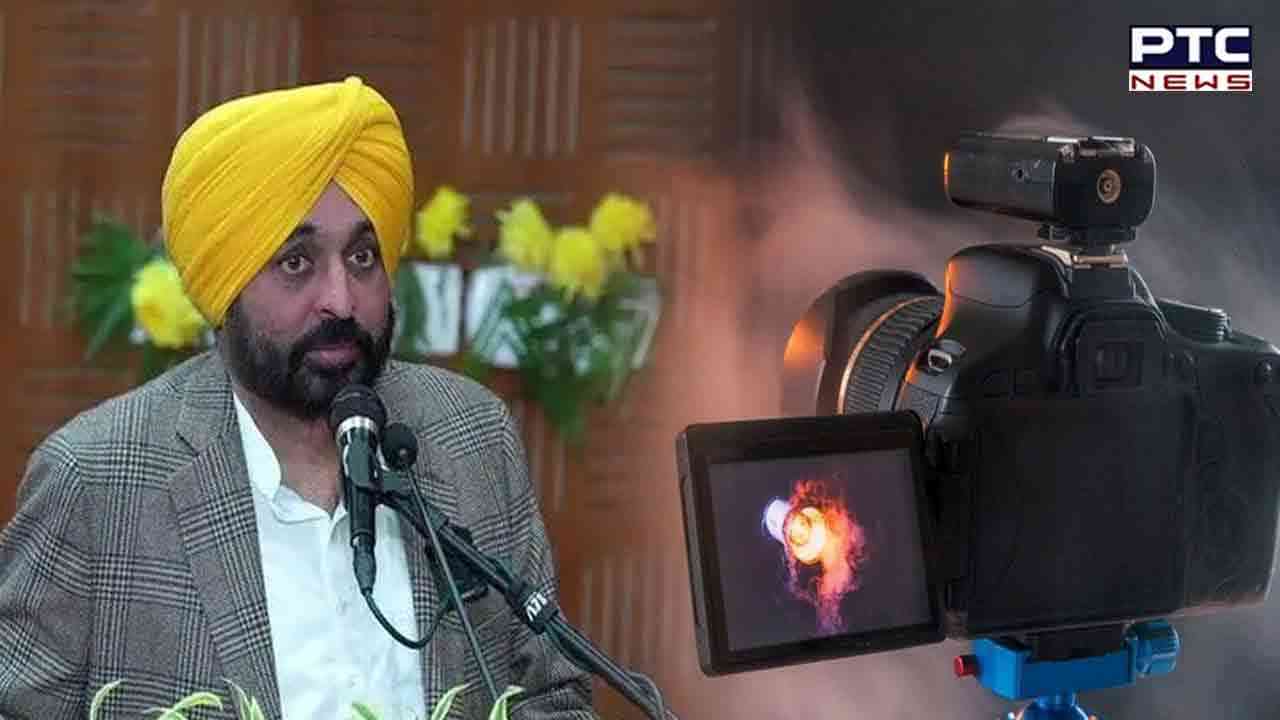 Chandigarh, January 22: In order to give further impetus to industrial growth of the state, Punjab Chief Minister Bhagwant Mann today reached here to woo leading entrepreneurs of the region for investing in the state.


During the two days tour, the Chief Minister will be meeting business delegations and prominent companies to rope in investments. Bhagwant Mann will be meeting leading business tycoons for and strategic tie ups in key sectors. During his visit the Chief Minister will also be inviting the captains of industry to visit the state in the Invest Punjab Summit slated to be held next month at SAS Nagar, Mohali.

The Chief Minister said that state government is also mulling the idea of setting film city in Punjab. Bhagwant Mann said that since a large number of his friends from film Industry are settled in Mumbai so he will request them to open their ventures in Punjab. He said that Punjabi film industry is already very big and this proposed film city will further give wings to it for expansion.

The Chief Minister expressed hope that this visit will propel the industrial growth of state on one hand and open new vistas of employment for youth on the other. Bhagwant Mann said that he will personally showcase Punjab as land of opportunities and growth to the entrepreneurs in Mumbai. He said that Punjab is the most preferred investment destination in the country adding that every effort will be made to rope in new investments in the state.

Meanwhile the Chief Minister was accorded warm welcome on arrival of this two days tour.