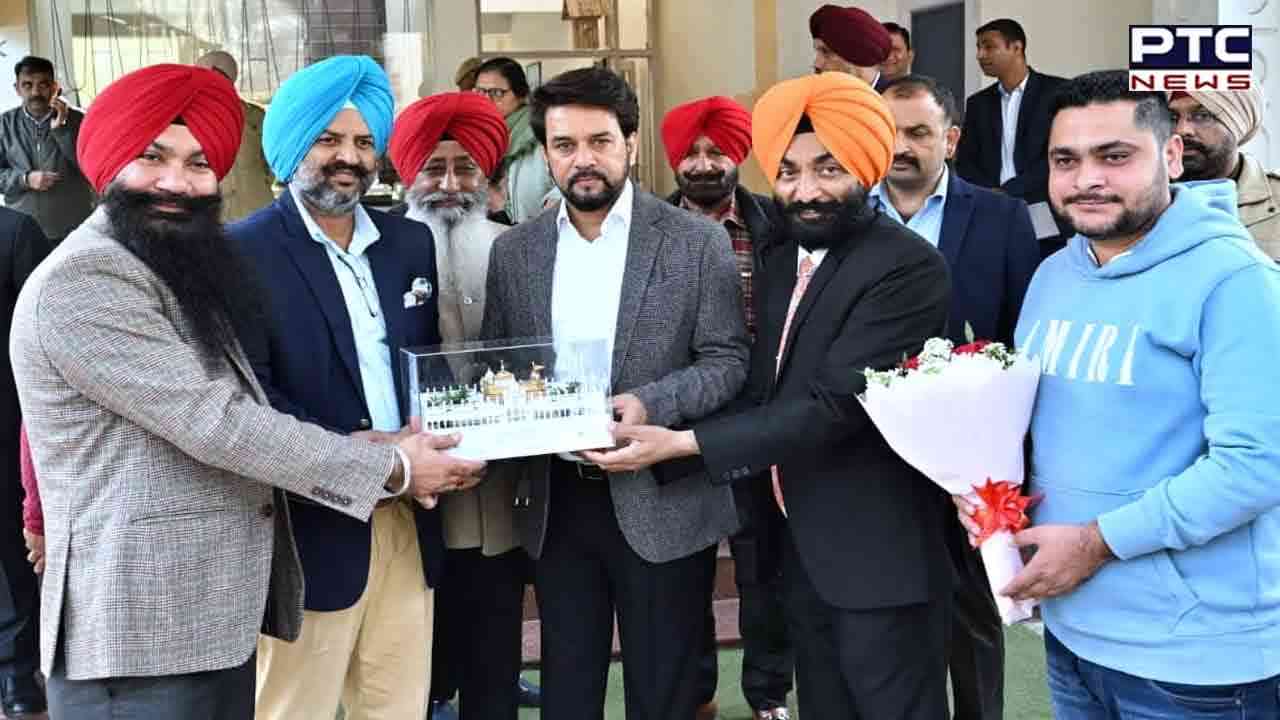 Giving more information about this, Dr. Rajinder Singh Sohal said in Mohali that in connection with the 6th National Gatka Championship to be held on December 26-27 at Delhi's Commonwealth Village, the delegation invited him to come as the chief guest. The minister gave a positive response to the invitation.

Providing more details Baljinder Singh Toor, General Secretary, Gatka Federation of India said that Mr. Anurag Thakur was thanked during the meeting as he recognized Sikh martial art Gatka at a national level and included it like other sports in Khelo India. Notably, this time a national-level Gatka competition is being organized in Madhya Pradesh from February 8 to February 10, 2023. 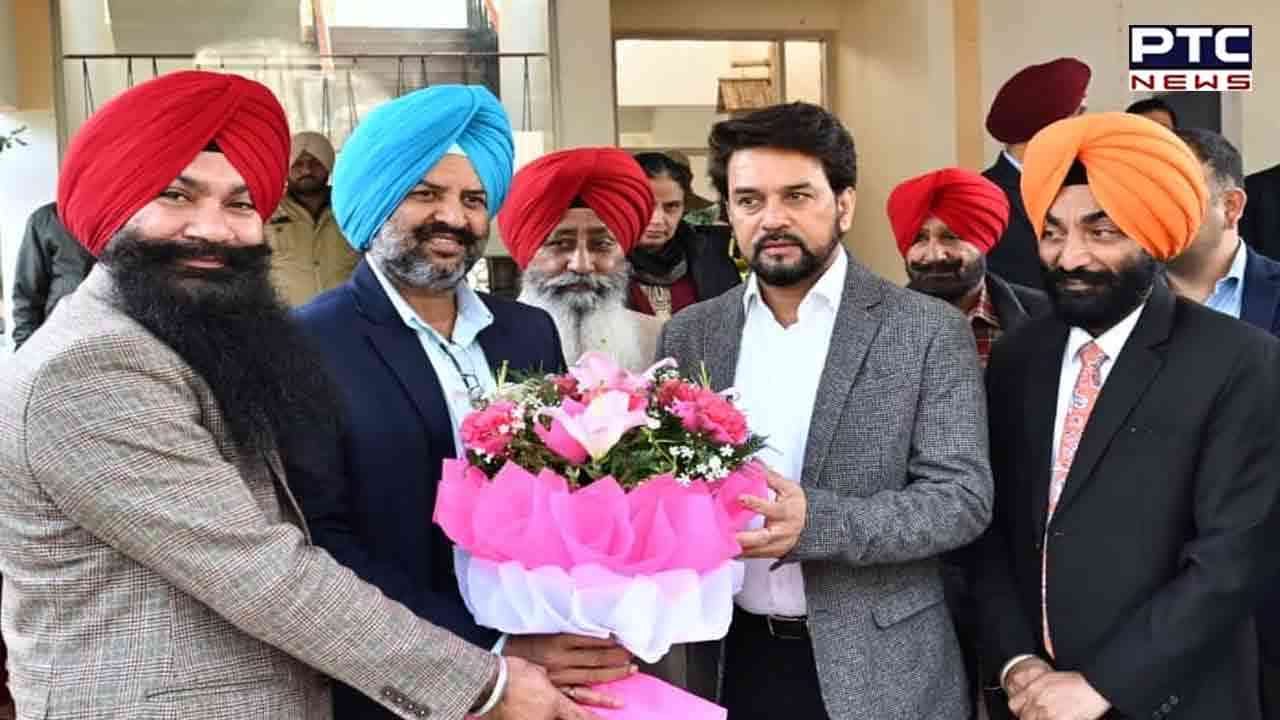 On this occasion, Union Minister Anurag Thakur assured all the members of the Gatka Federation of India that he will give his full contribution to the promotion of the Gatka game at the national level.