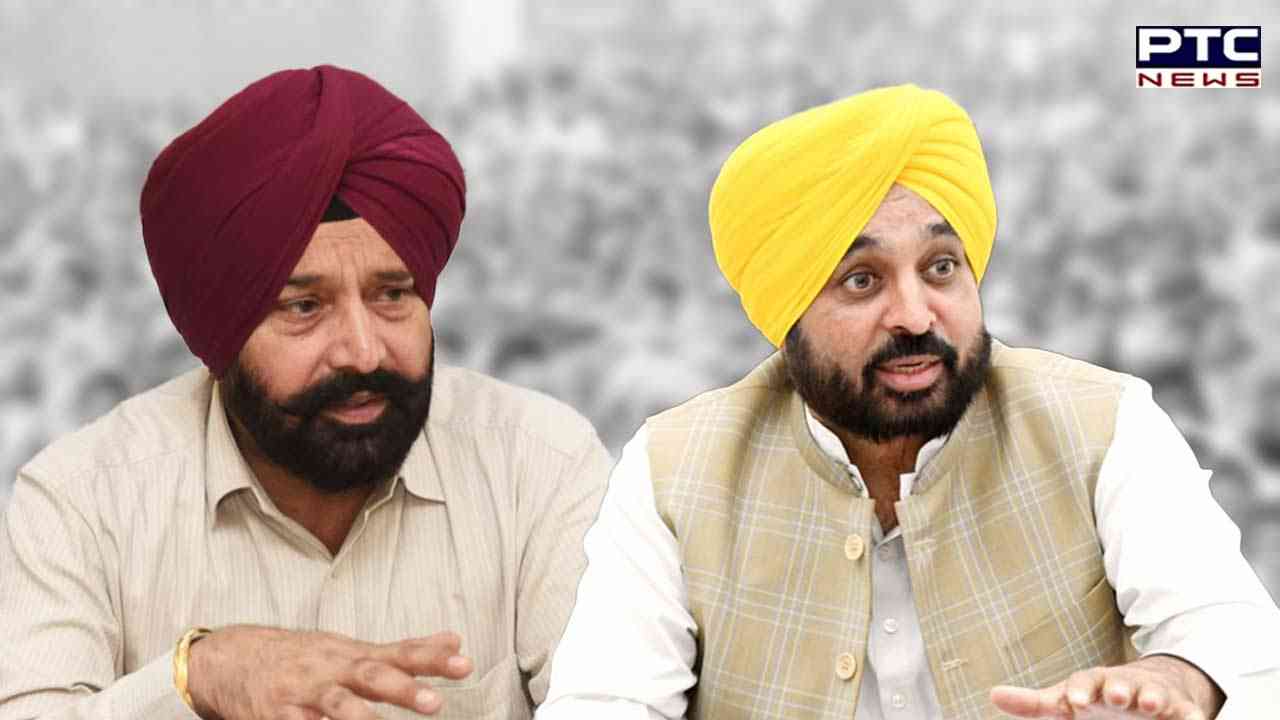 Chandigarh November 18 : Aiming to serve and rehabilitate the ex-servicemen, war widows, handicapped ex- servicemen and their dependents the chief minister Bhagwant Mann led Punjab government has implemented another welfare measure by launching a new online portal so as they could avail various type of state services while sitting at home.

This was announced here on Friday by the defence services welfare minister Fauja Singh Sarari while launching a new web portal 'eSenani' at Chandigarh for the defence personnel. He reiterated that the Aam Admi Party government is committed for the welfare of common citizens besides the defence servicemen who contribute a lot in the rough weather for the safety and security of countrymen.

Speaking on the occasion the State defence services minister said the AAP government has implemented a historic decision to provide compensation to the tune of Rs one crore each to the dependents of martyr defence servicemen who have laid their lives during different military operations in the country. In addition to this various welfare schemes and financial support have also been made available to the different categories of ex-servicemen, war widows, ex-servicemen widows and their dependent families, he added.

Giving more details about the online services launched for the ex-servicemen, Fauja Singh Sarari informed that the earlier to this the ex-servicemen in their autumn of life and debility has to visit the concerned District Security Services Welfare Offices to avail beneficiary services but now they can get any service online by uploading the required documents sitting at their home or abroad. Besides this, the ex-servicemen and their dependents could apply for the jobs advertised by the state government for the defence services categories. 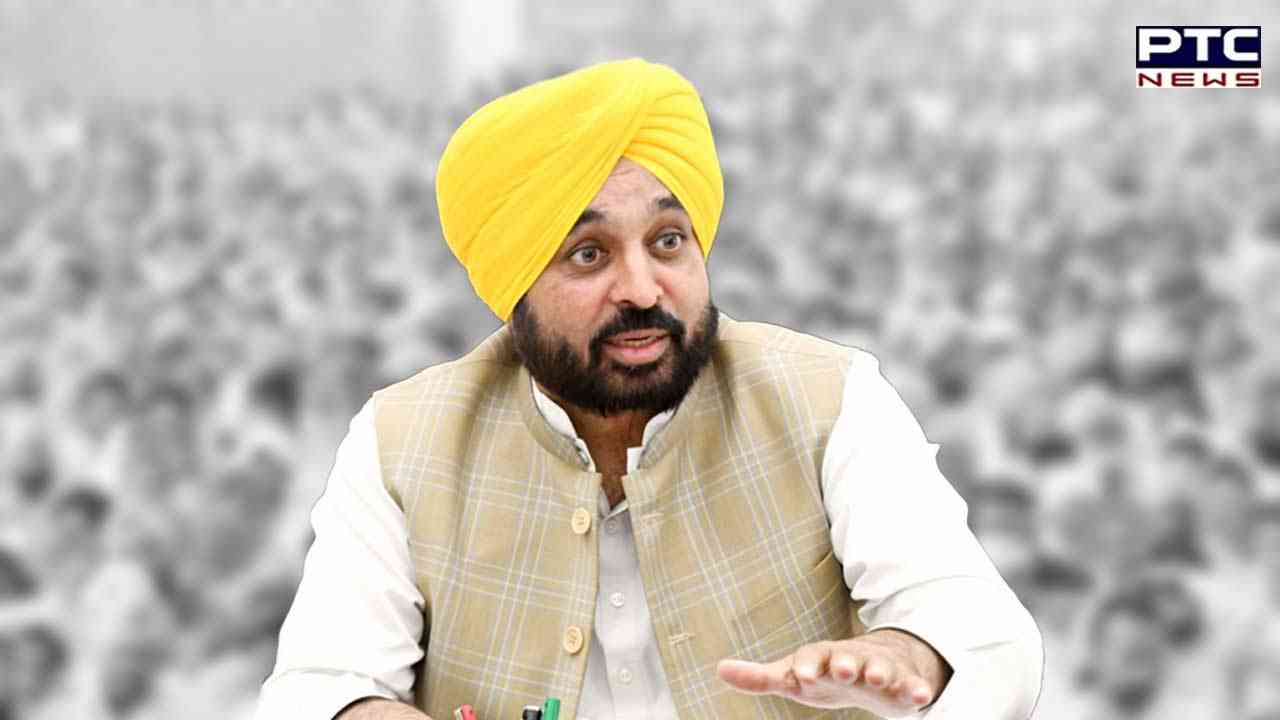 The minister further informed that the beneficiaries of defence services categories could avail services for ex-gratia grants to the next kin of martyrs and disabled soldiers, grant of cash awards to gallantry and distinguished awardees (Civilians) and issuance of lineal descendant or ex-servicemen certificate for jobs. He added that on the web portal www.dsw.punjab.gov.in a specialised 'eSenani' window has been made available where ex-servicemen and widows could register themselves online to get identity cards.

Minister Sarari further informed that this online web portal would also be beneficial for the state government as well as defence services as the all details pertaining to the services rendered by ex-soldiers and the army families in the state would be available at click of button.