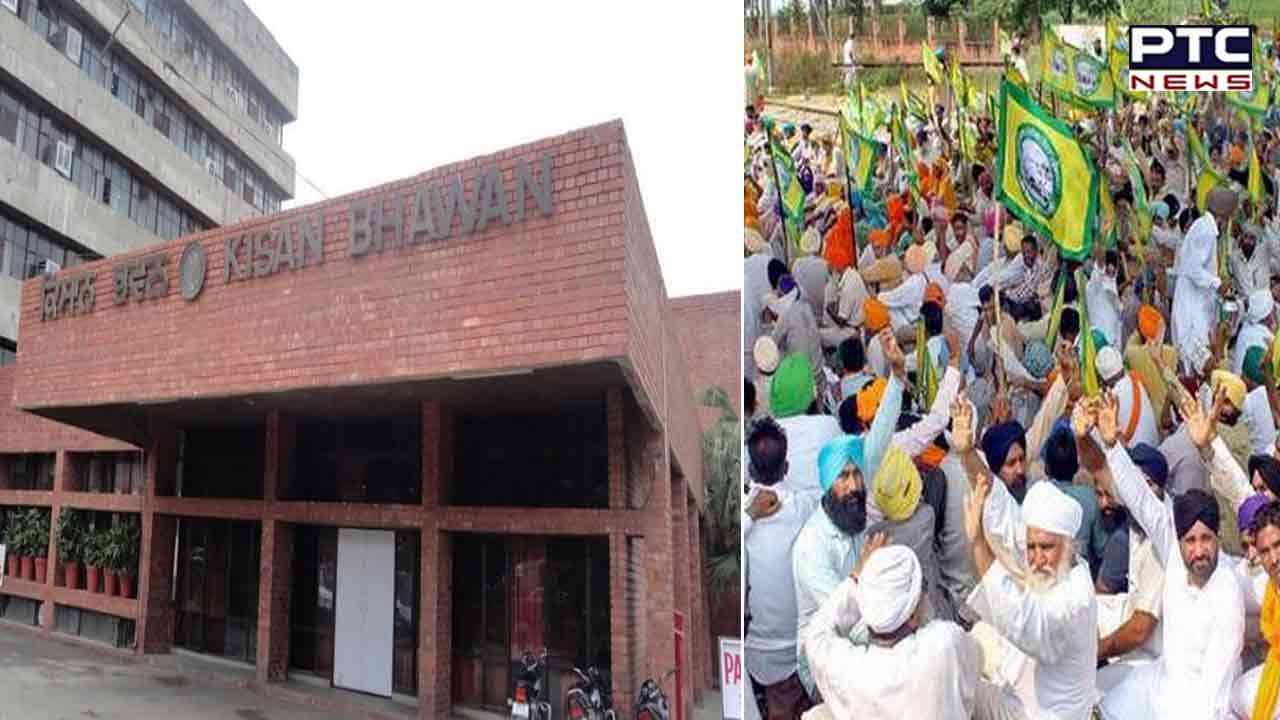 At the meeting, satisfaction was expressed about readiness and enthusiasm among the people of Punjab, especially among the farmers, who are aware of the serious problems of water crisis, pollution and attacks on the Punjab federal system.

After a thorough assessment of the current situation and considering the Zira Morcha launched by people in 40 villages against liquor factories that are polluting the area's groundwater, the Council decided to suspend their Morcha until December 30. We have decided to postpone the launch. Until January 17, 2023. The organization supported the upheaval of the eradicated people of Latifpura and called for their immediate rehabilitation.


They also opposed the establishment of  26 sialo by the Adani Group of Punjab.


Meeting opposed the move and recent notification of the Punjab government ousting the poor farmers from shamlat lands who are in occupation and reclaimed these lands in the last few decades. Instead the government should implement the report of Justice Kuldip Singh Tribunal which clearly states that bureaucrats and high ups have illegally occupied shamlat land in surrounding areas of Chandigarh.

Next meeting of the Organizations will be held on January 11 at Kisan Bhawan for further assessment of the preparation and situation. Others who were present in the meeting include Gulzar Singh Salempur, Pawan Kumar Sogalpur, Paramjit Singh Baidwan, Beant Singh, Charanjit Singh, Kirpal Singh Siao, Balwinder Singh, Malkiat Singh and Gurdeep Singh.