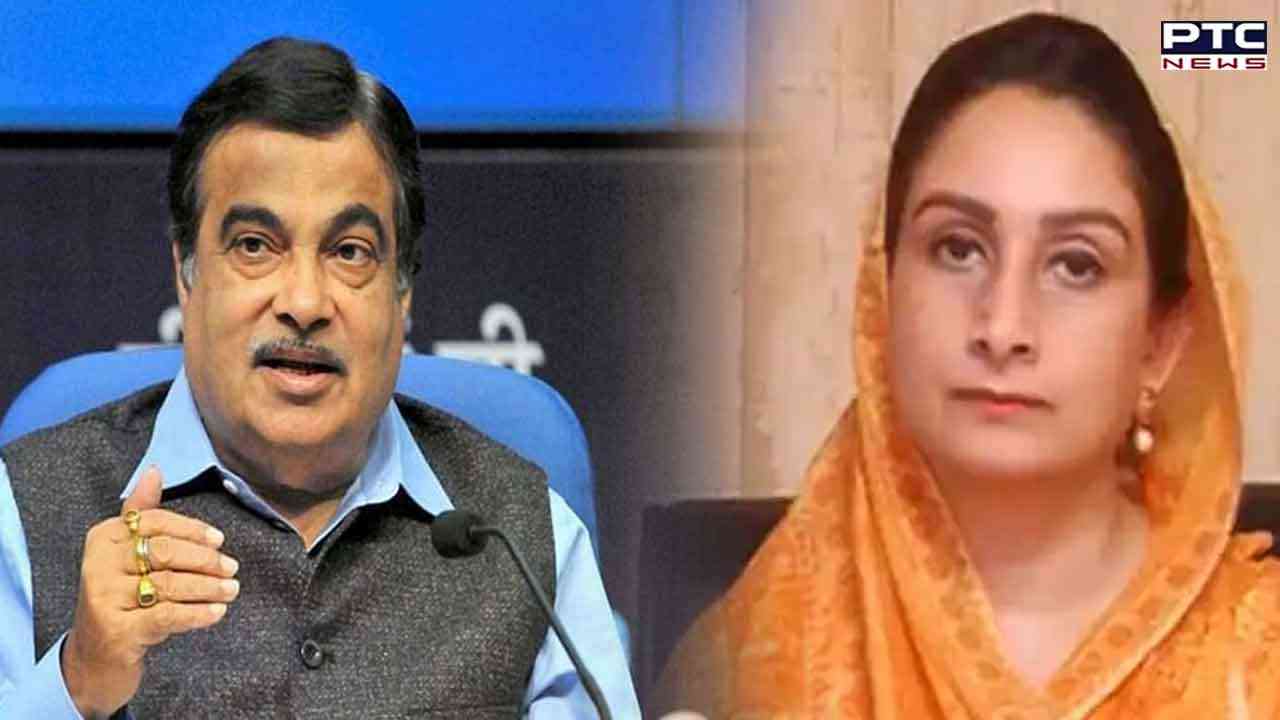 Chandigarh, January 3: Former Union Minister Harsimrat Kaur Badal sought the “personal intervention” of the Union Minister for Road Transport and Highways Nitin Gadkari for expediting the start of construction of a Flyover at Barnala bypass  on the Bathinda Chandigarh road as people were facing huge inconvenience and problems.

In a letter to Gadkari, Badal pointed out that the Government of India had approved the construction of the flyover and the matter had also been discussed at a virtual meeting held by the minister on September 7, 2021.

But work on the project has been put on hold because of some administrative reasons which need to be addressed at the earliest. 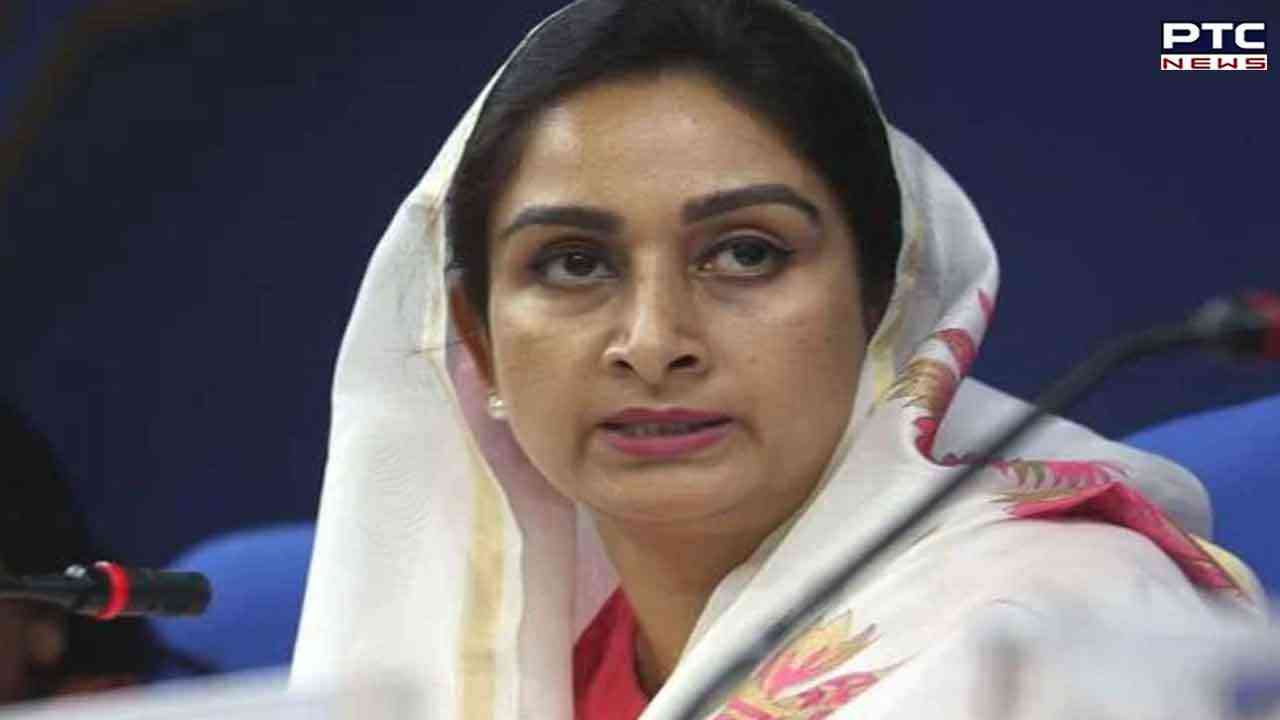 Badal further added that the area is accident prone and faces additional hazards during foggy weather in winters.

Furthermore, she requested minister to get the administrative bottlenecks cleared at the relevant levels so that work on the construction of the bypass may begin at the earliest.