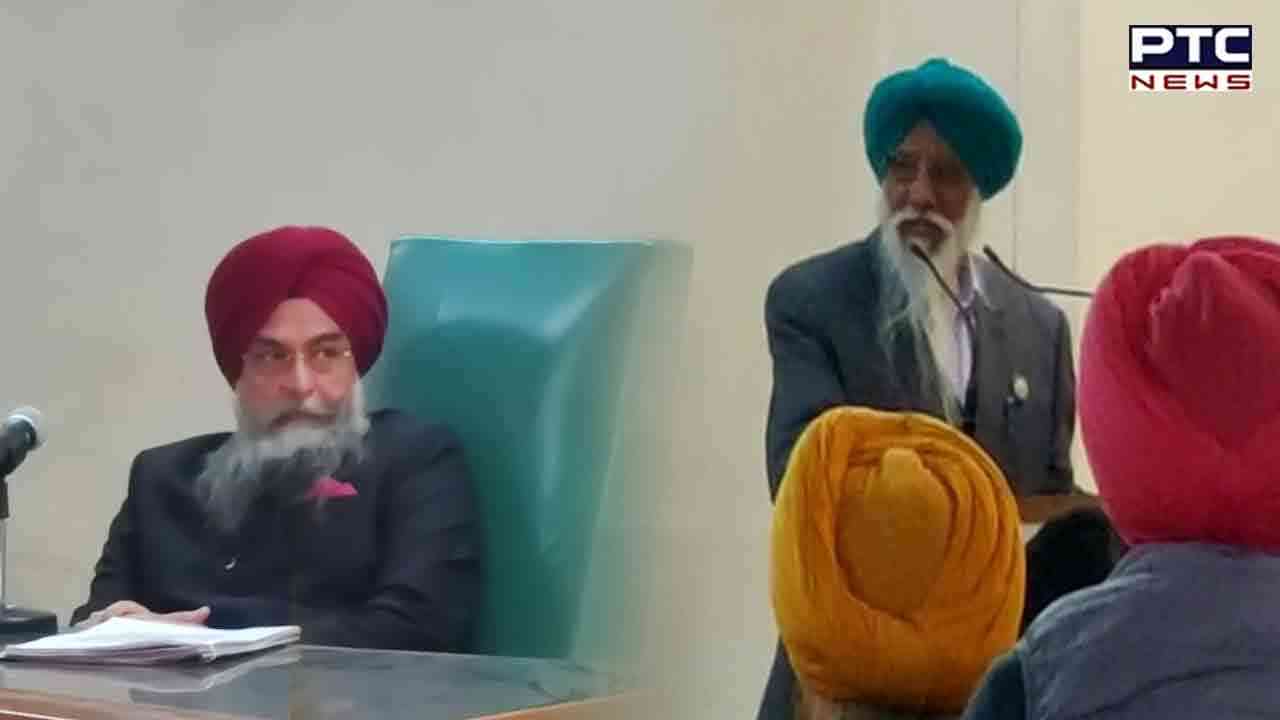 Chandigarh, January 16: Amid growing protests from Punjab farmers and agriculture experts over the Genetically Modified (GM) Mustard, Punjab Vidhan Sabha Speaker Kultar Sandhwan called a meeting debate to discuss over the issue in the Vidhan Sabha on Monday.

Sandhwan said that as the issue had serious implications, especially on the Punjab farmers, therefore, a thorough discussion was required on it. “That's why we invited agriculture experts, scientists, and other stakeholders – including farmers – across the boards (pro and against GM mustard) to discuss it in Vidhan Sabha,” he stated.

“GM HT mustard is hazardous in numerous ways, and at least 15 regulatory compromises & violations have paved the way for its approval - State Government has not been consulted, and Punjab which is reeling under a severe environmental health crisis cannot afford any HT mustard cultivation”: Various Stakeholders in an Open Debate organised by Punjab Assembly Speaker. 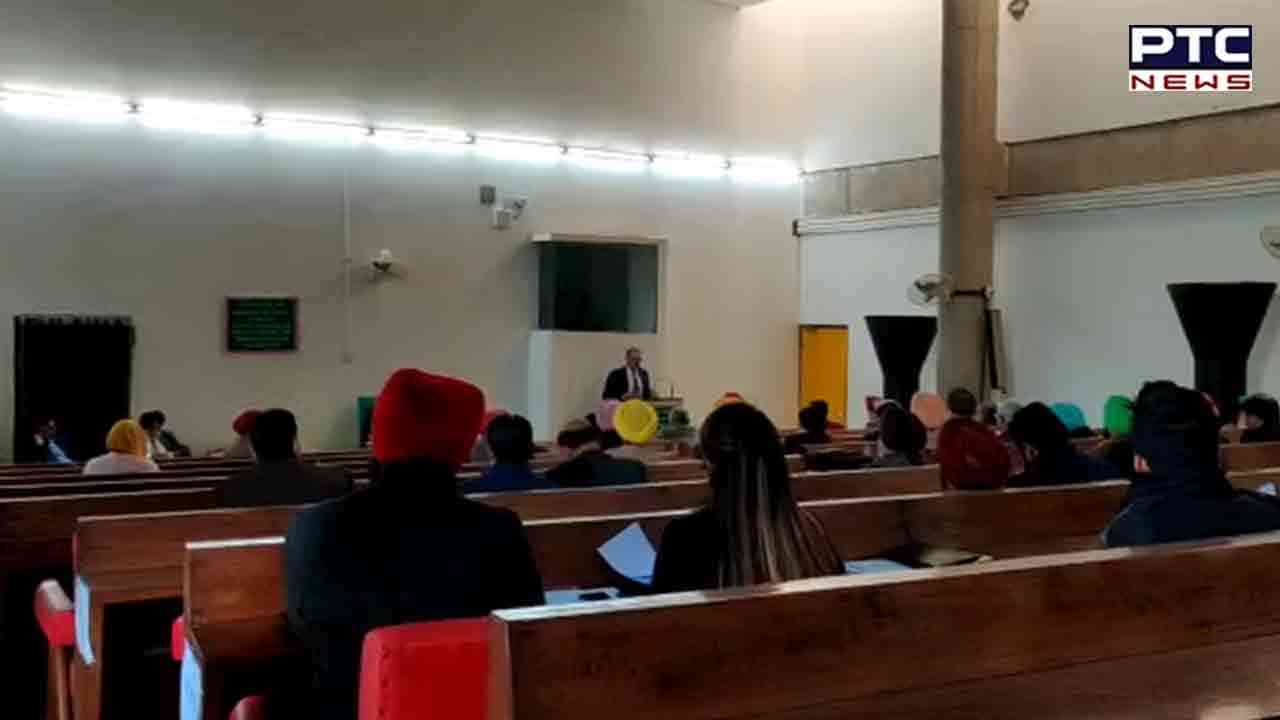 Addressing the media in Chandigarh, numerous stakeholders today called upon the state government of Punjab to immediately destroy the GM HT mustard crop sown in Ludhiana. They demanded that Punjab Government should urgently write to the Union Government, asking it to withdraw the approval given for environmental release of herbicide tolerant (HT) GM mustard.

Kultar further added, “Punjab, more than any other state in India, is bearing the negative fall-outs from a chemical-intensive external-input-responsive agriculture model. The environmental health crisis in the state has been documented in numerous ways already. In such a situation, it is unacceptable that Punjab is one of the states which has planted a genetically modified (GM), herbicide tolerant (HT) mustard.”