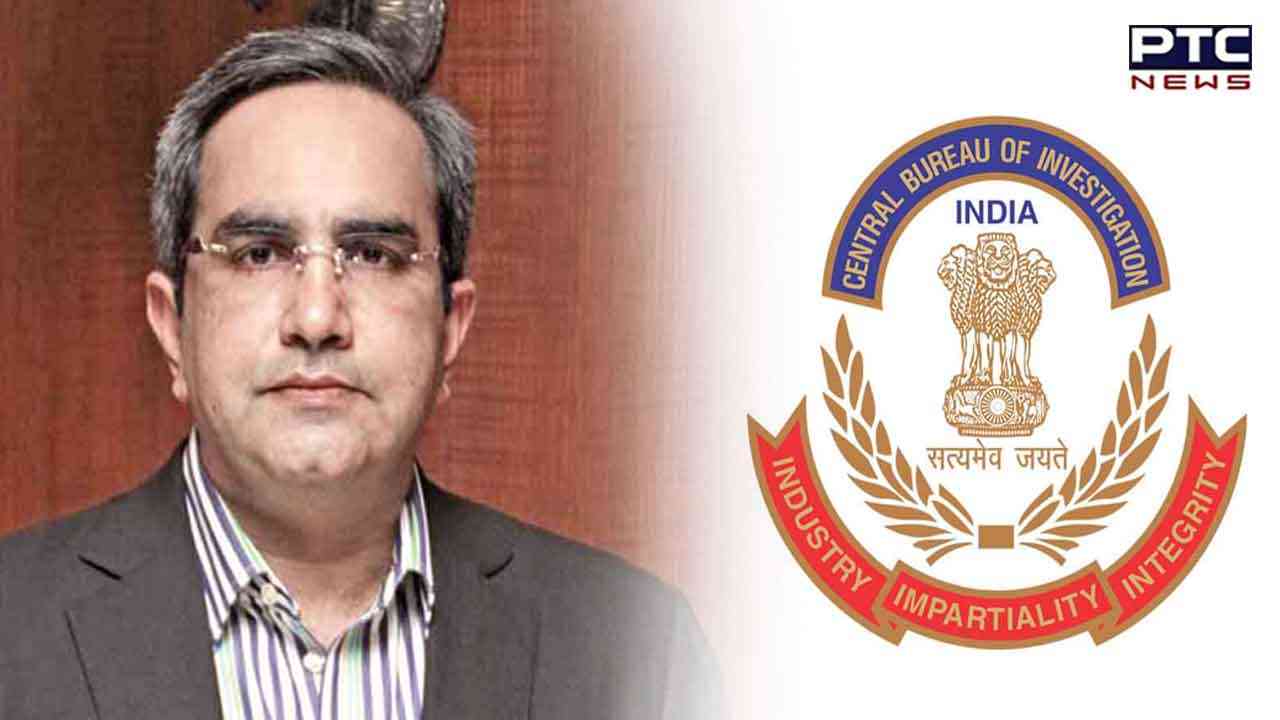 SEL Textiles Ltd in trouble: The Central Bureau of Investigation (CBI) has filed a chargesheet in the court of Additional and District Sessions Judge in Mohali against a private company based in Ludhiana and others, including its three directors, statutory auditor and its two group concerns based in Punjab in an ongoing investigation of a case related to bank fraud of Rs 1,530.99 crore (approx).

The CBI had registered the instant case in August 2020 against the Ludhiana firm and others, including its directors; unknown public servants and private persons on the allegations of bank fraud.

It was alleged that the accused, including the private company and its directors, had cheated the consortium of 10 banks, led by the Central Bank of India, resulting in a fraud of Rs 1530.99 crore (approx). It was further alleged that huge amounts of bank loans were diverted by the accused to its related parties and subsequently, adjustment entries were made.

It was also alleged that the accused had shown procurement of machinery from non-reputed suppliers and thereby, over-invoiced the bills. A huge amount of primary security against CC Limit i.e. stock, finished goods, etc. was allegedly disposed of by the accused to misappropriate bank money as sale proceeds of goods sold, was not deposited with the bank. 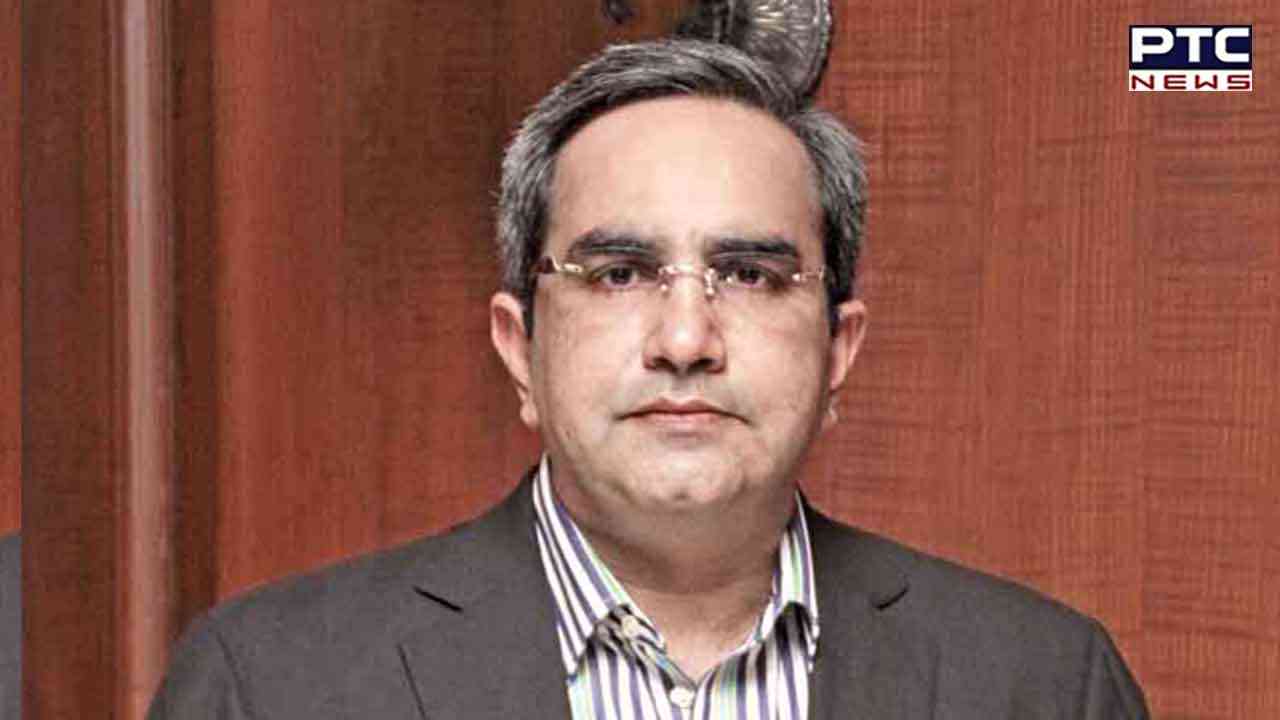 The said private company in Ludhiana (Punjab), with units at Malout, Nawanshahr (Punjab), Nemrana (Rajasthan) and Hansi (Haryana), was in the business of manufacturing Yarns, fabrics, etc.

Searches were earlier conducted in August 2020 on the premises of the accused, leading to the recovery of several incriminating documents. Lookout circulars (LOCs) against the accused were opened.


During the investigation, the CBI had examined several persons. One of the directors was arrested as he was found to be evasive in his replies. He is currently in judicial custody. Further investigation is underway.