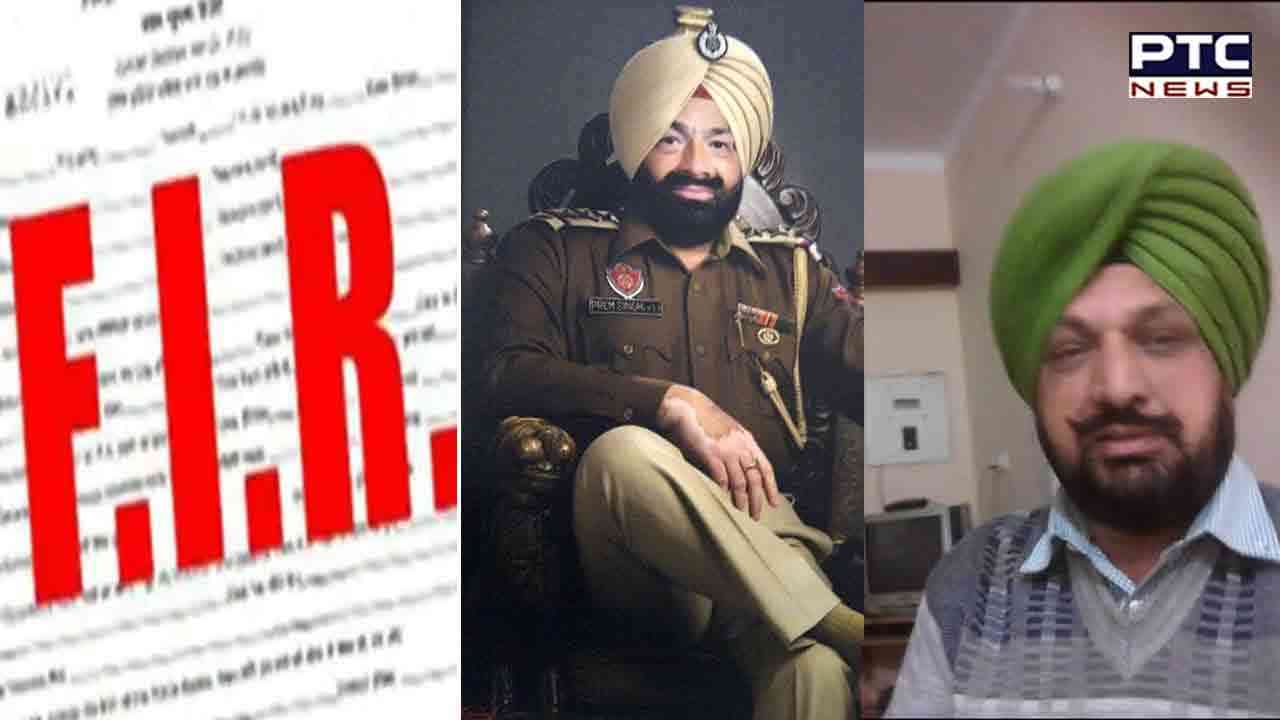 Ludhiana, November 2: Punjab Police on Wednesday registered a case against 3 people, including former SHO and ASI, in Mullanpur, district Ludhiana, Punjab for driving the stolen SUV that bounded by the department under the arms act. Ravinderpal Singh had given the complainant to DSP Dakha on 11 February 2022. In the complaint, Ravinderpal wrote that ASI Chamkaur Singh (Retd) had recovered the Fortuner vehicle from Zirakpur under the Arms Act. This vehicle was snatched at the tip of a pistol from outside a palace on Ferozepur Road.

Due to the status of SHO, no police personnel even dared to stop Premjit on the blockades and ask for papers etc.  A case has been registered against the accused on the orders of the SSP. Raids are being conducted to arrest the accused. Notably the accused Premjit has also been in charge of CIA-1 in Ludhiana.