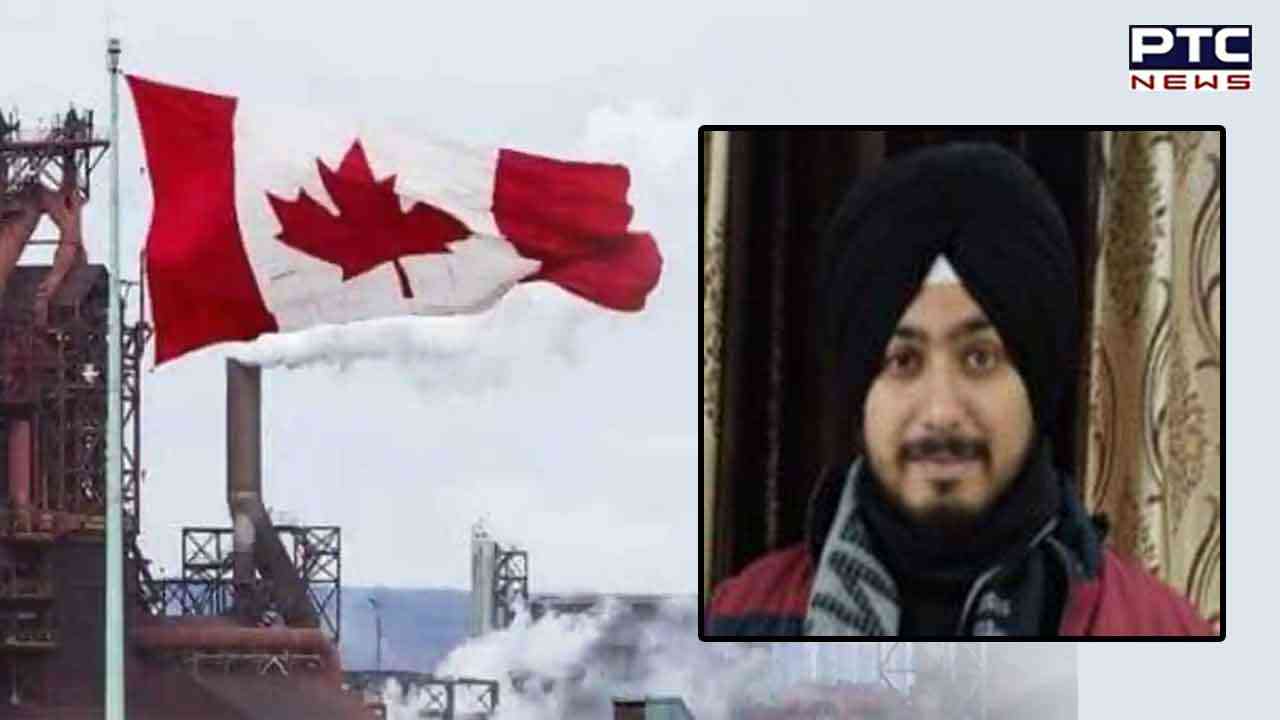 Patiala, December 30 (Gagandeep Ahuja): Another young man from Punjab’s Patiala succumbed to heart attack in Canada on Friday just within two days of his arrival in the country. Hashish Singh, nephew of Shiromani Akali Dal Senior Vice President I.S. Bindra, from Patiala went to Brampton on a study visa just two days ago before sudden death embraced him.


His family back in India was still celebrating the fact that their son had gone to Canada for a better future, but just two days later, Hashish Singh died due to a sudden heart attack and the family was was grief stricken. It is being told that Hashish, who had been standing in line for 3 hours continuously to get a mobile SIM, fell down suddenly. After this he died. In this hour of grief, senior leaders of the Shiromani Akali Dal and other leaders of various parties have expressed their deepest condolences to the family.