Weather update: Punjab wakes up to dense fog, visibility down to zero 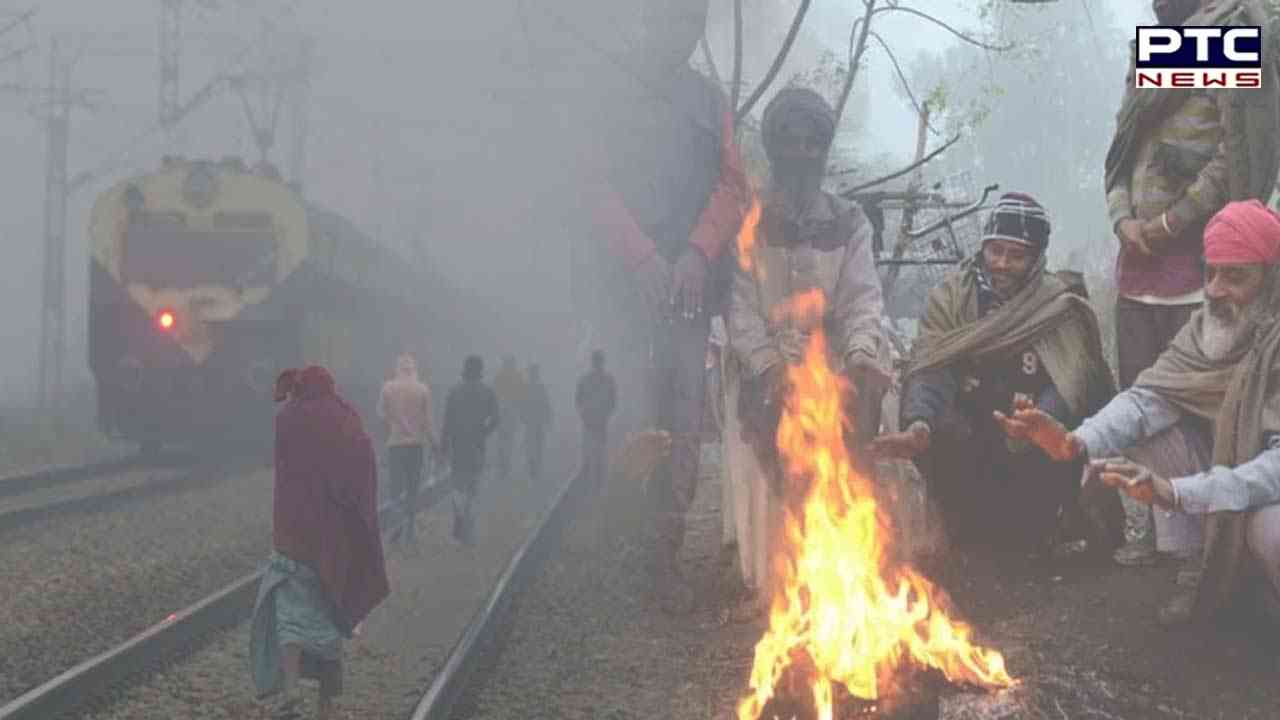 Weather update: Punjab wakes up to dense fog, visibility down to zero

Chandigarh, December 27: The entire North India is in the grip of bone-chilling cold, hailstorm alert has been issued in the northeastern states with rain, while a warning of heavy to very heavy rain has been issued in the southern states. In some states of North India including Delhi, there is dense fog on Tuesday morning along with cold wave, conditions ranging from cold day to severe cold day are prevailing in many parts of Haryana and Delhi and at different places of western Uttar Pradesh. Cold wave is also continuing in some parts of Punjab and North-West Rajasthan.

There is a possibility of dense fog in the northern areas of the country including Delhi-Haryana-Punjab for the next two days, in some areas of Haryana, Chandigarh and western Uttar Pradesh, a dense envelope of fog will cover these areas, which will affect visibility further.