Punjab: PCS, revenue officers call off strike, back to work 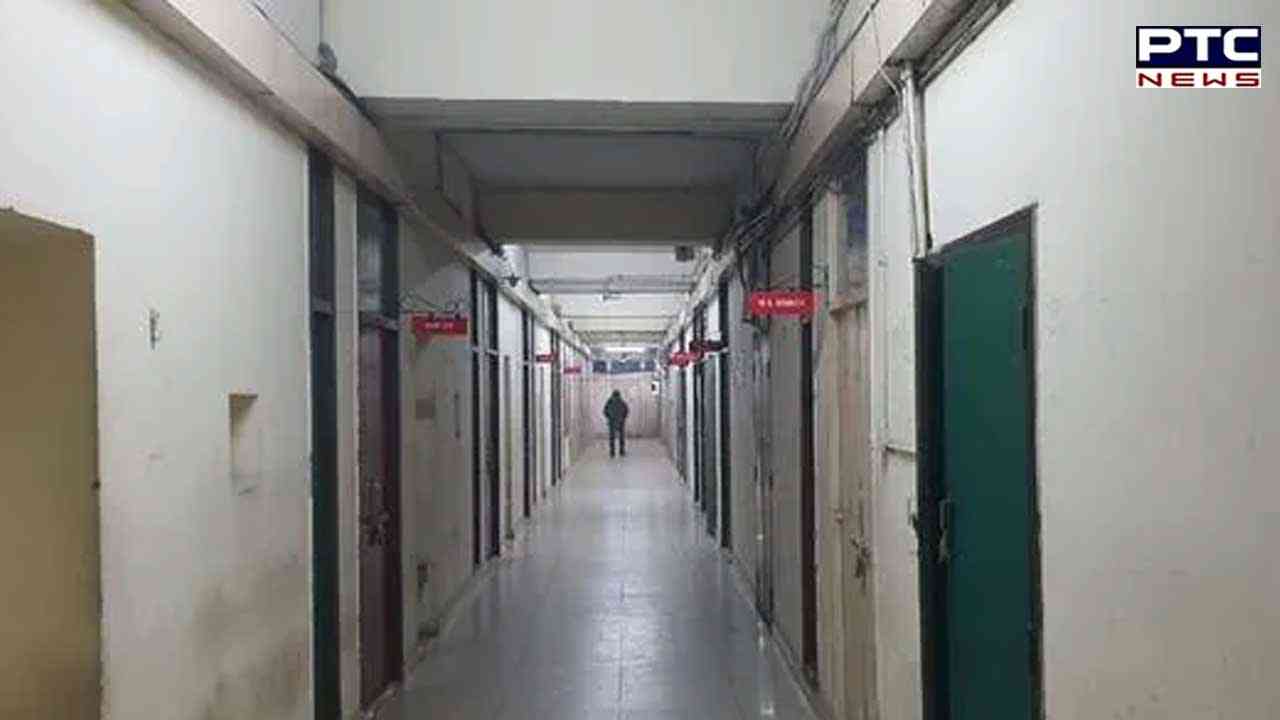 Punjab: PCS, revenue officers call off strike, back to work

Chandigarh, January 11: Day after PCS officers went on 5-Day long mass leave, Punjab Government led by Chief Minister Bhagwant Mann declared their strike as ‘illegal’ and ordered them to join the duty by 2 pm on Jan 11 or face suspension.


After the orders, a meeting was called by PCS officer association for the discussion over the matter. In the meeting called on Wednesday they mutually decided to resume their offices.

Notably, PCS, revenue, PWD officers were protesting in favor of PCS officer Narinder Singh Dhaliwal, who was posted as Regional Transport Authority (RTA) in Ludhiana, was arrested on Friday by the Vigilance Bureau for allegedly taking bribes from transporters for sparing them from challans.

Narinder Singh Dhaliwal  is a 2014-batch PCS officer, Dhaliwal is accused of collecting lakhs as bribe every month from the local transporters on the pretext of sparing them challans for any violations while crossing the district Ludhiana. However, PCS officers protesting against arrest of their colleague, claim that the officer was arrested illegally without following due procedure. They also slammed vigilance bureau for ‘irresponsible’ and ‘extortionist attitude’.

In the meantime, a local court in Ludhiana sent Dhaliwal in 14-day judicial remand.

"Strike has ended. CM held a meeting on Jan 9 & decided to implement the decision taken during the meeting within a week's time. So they (PCS officials) agreed to rejoin work" said A Venu Prasad, Principal Secy, on mass leaves by PCS officials over the arrest of a PCS officer.