Zira liquor factory row: Public demand should be given due consideration, SAD to Punjab CM 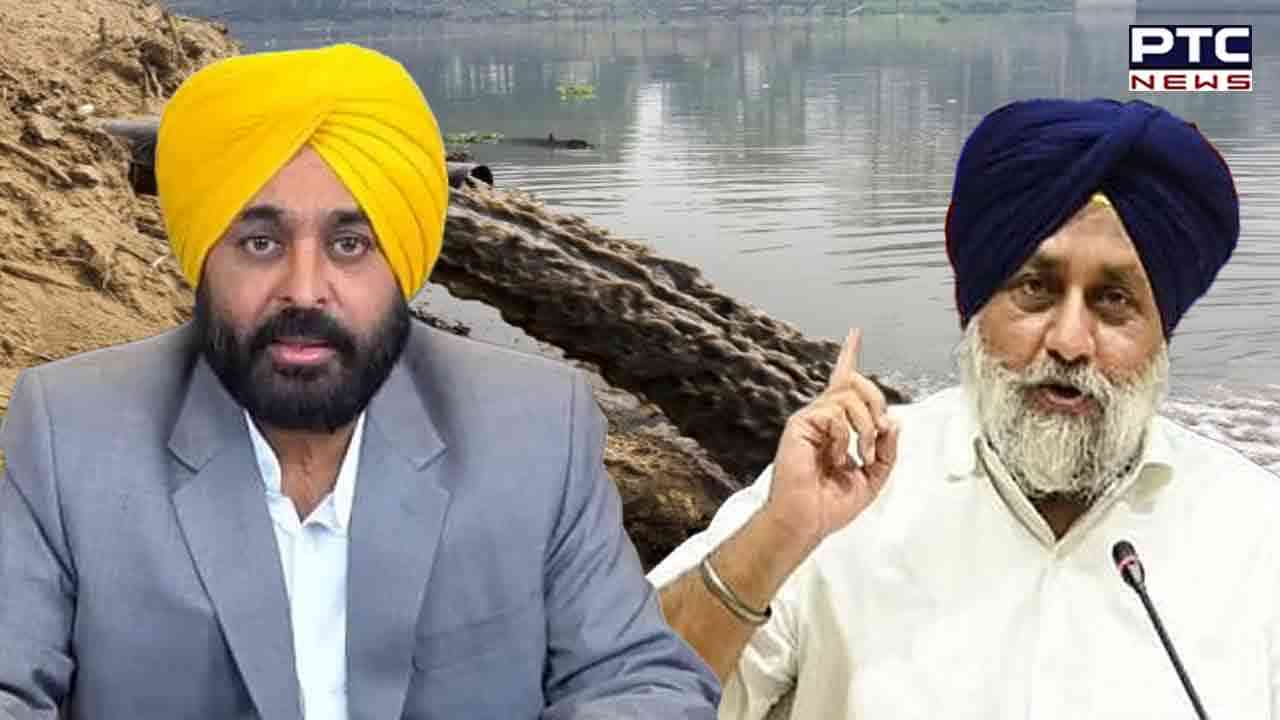 Zira liquor factory row: Public demand should be given due consideration, SAD to Punjab CM

Chandigarh, December 21: Shiromani Akali Dal President Sukhbir Singh Badal on Wednesday asked the Chief Minister Bhagwant Mann to prioritize lives of the people in Zira than the interests of the liquor factory owners.He asked CM Mann to work on a war footing to deal with groundwater pollution instead of benefiting the company behind the liquor factory in Zira.

In a statement issued, the President of Shiromani Akali Dal said that it has been more than 150 days since the protest against the Liquor Factory has been going on and it is completely justified in view of precious human lives. He said that his party strongly supports the joint front formed by the people of village and adjoining villages regarding the demand to close the liquor factory.

Sukhbir Singh Badal said that instead of listening to the voice of the people of the area, the Chief Minister Bhagwant Mann is favoring the liquor factory owners. He said that the people of the area are very unhappy about giving a clean chit to the water samples taken from the area. He said that it is clear that the AAP government has bought clean chit for the liquor factory and it is not representing the people's side in the High Court.

The Akali Dal President said that instead of answering these questions and addressing the grievances of the people, the Chief Minister is actually trying to fool the victims. He said that at first Bhagwant Mann kept pretending to listen to the farmers and assured them that their concerns would be addressed, after that he made it his cabinet minister Kuldeep Singh Dhaliwal's duty to pretend to fulfill their demands. . He said that within 12 hours, the government started pulling down the tents of the joint front and started coercion and oppression against them.